The whole gun on a robot thing was a question we’ve been barreling toward since the first practical quadrupedal robots arrived. Last week, that came to an inevitable head when a Ghost Robotics system was spotted at a tradeshow sporting a remote-controlled sniper rifle designed by a company called SWORD.

This is a question Boston Dynamics has worked hard to distance itself from. Understandably so — creating war machines is generally considered bad PR. That they — along with much of the robotics industry — were, in part, bootstrapped by DARPA funding and now create robots that people liken to scary sci-fi movies certainly complicates things.

I discussed Boston Dynamics’ approach to addressing the use of Spot for purposes of intimidation and violence in last week’s column. I also talked a bit about my own feelings around mounting guns to the backs of robots (again, I’m against it and death machines generally). Ahead of writing the piece, I also reached out to Ghost Robotics, though only heard back after it was published.

I’ve since spoken to the company’s CEO Jiren Parikh about the system he refers to as “a walking tripod,” a nod to the fact that Ghost doesn’t design the payload — in this case, the SWORD Defense Systems Special Purpose Unmanned Rifle (SPUR). There are a lot of important ethical questions here. A walking tripod? Perhaps. But ultimately, there are questions of where the buck stops? The robotics company? The company that produces the payload? The end user (i.e. the military)? All of the above?

Important questions we need to address as we’re facing down a potential army of gun-strapped robotic dogs.

Let’s start with the question of autonomy.

The robots themselves are not using any type of autonomy or AI for targeting weapon systems. SWORD, who makes the system, I can’t speak for. From what I know, that weapon is a manual-firing trigger. Even the targeting is done by a human behind the scenes. Firing the trigger is fully human-controlled.

Is full autonomy a line the company doesn’t want to cross in this scenario?

We don’t make the payloads. Are we going to promote and advertise any of these weapon systems? Probably not. That’s a tough one to answer. Because we’re selling to the military, we don’t know what they do with them. We’re not going to dictate to our government customers how they use the robots.

Does the company reserve the right to make sure the robots aren’t used for applications that you don’t support?

In a sense, yes. We have full control. Everyone has to sign a licensing agreement. We don’t sell the robots to anyone we don’t want to. We only choose to sell them to U.S. and allied governments that we feel comfortable. We just have to recognize that military customers don’t disclose everything that they’re doing. If they need to use that robot for specific purposes for national security or to keep a war fighter out of harms way, we’re all for that. 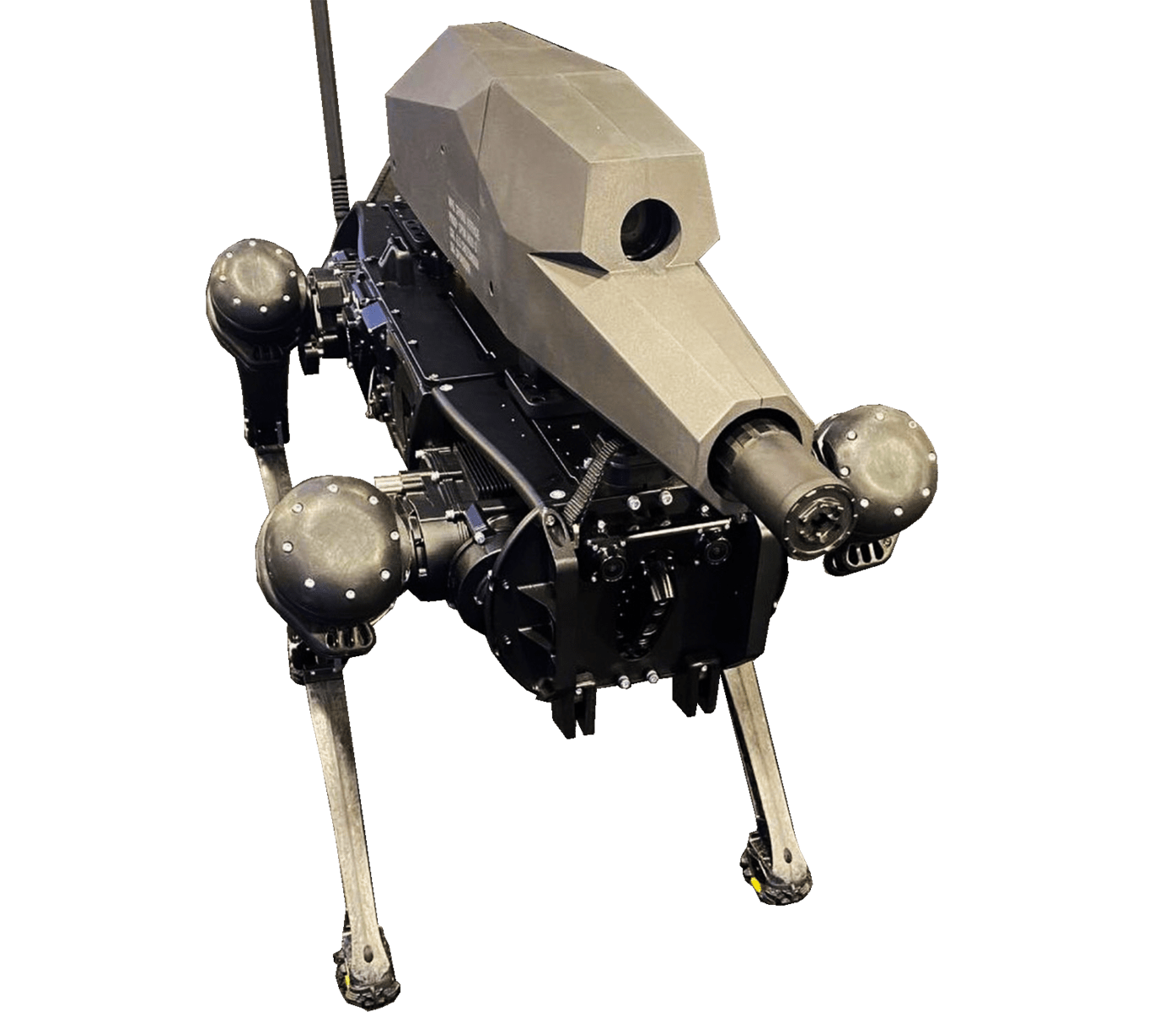 That’s correct. We’ve had people call to use these robots for fighting videos or putting together a reality show for crazy stuff the robots would do. Without naming names, we decline. We think that’s not tasteful. The robot is a serious tool. It’s a tool for inspections, security and all sort of military applications.

As far as what we saw [last week] in the photos, is there a timeline?

They’re expecting to do field testing on that sniper kit in late-Q1 of next year.

In this specific case, what is the nature of the deal? The DoD has an individual deal with you and SWORD?

There’s no deals. This is just a long-gun company that believes there’s a market opportunity for this. They developed on their own dime and we thought it was a compelling payload. There’s no customers. 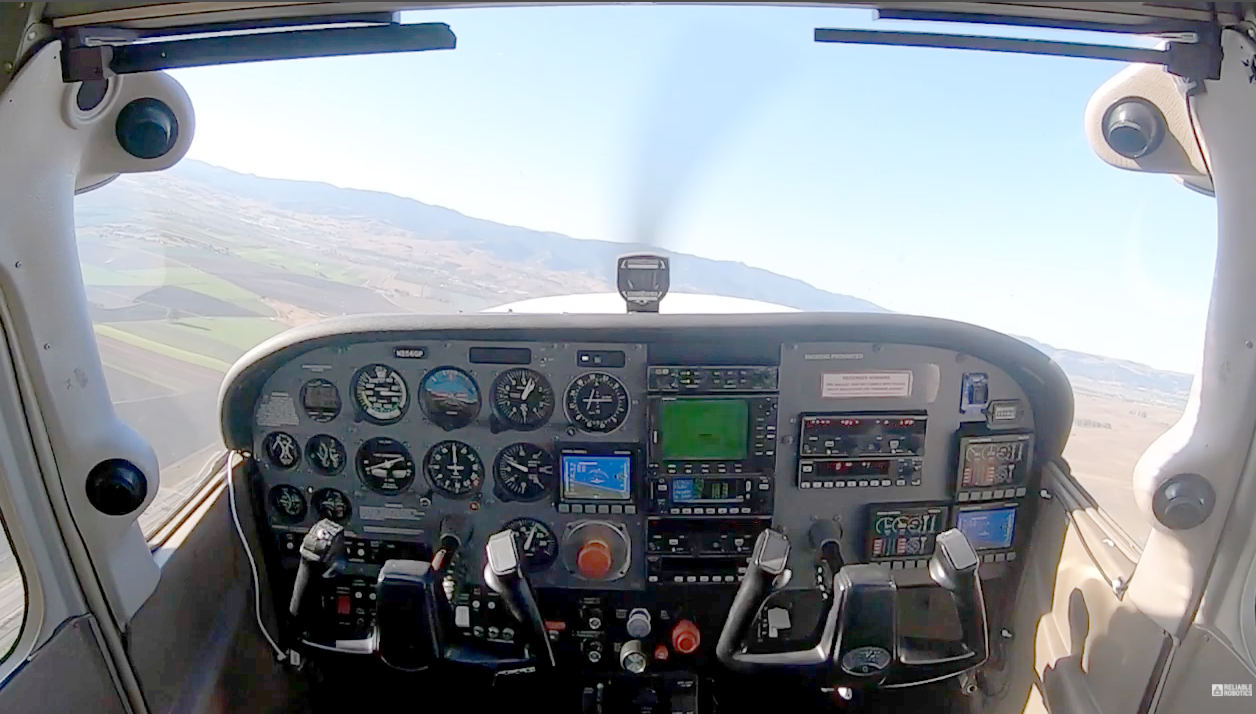 Okay, that’s it for the war dogs (for this week, at least). Let’s move from land operations to sea and sky. First off is Reliable Robotics, a Bay Area-based autonomous cargo-plane company that just raised $100 million. The Series C round brings the four-year-old firm’s total funding to $130 million, in Reliable’s bid to effectively move the autonomous trucking model into the skies.

Speaking of unmanned aerial vehicles, Wing just announced the beginning of what could amount to a big push into U.S. drone deliveries. Following successful pilots in Australia and a small town in Virginia, the Alphabet division announced a partnership with Walgreens to bring autonomous deliveries to the greater Dallas-Fort Worth metropolitan area. 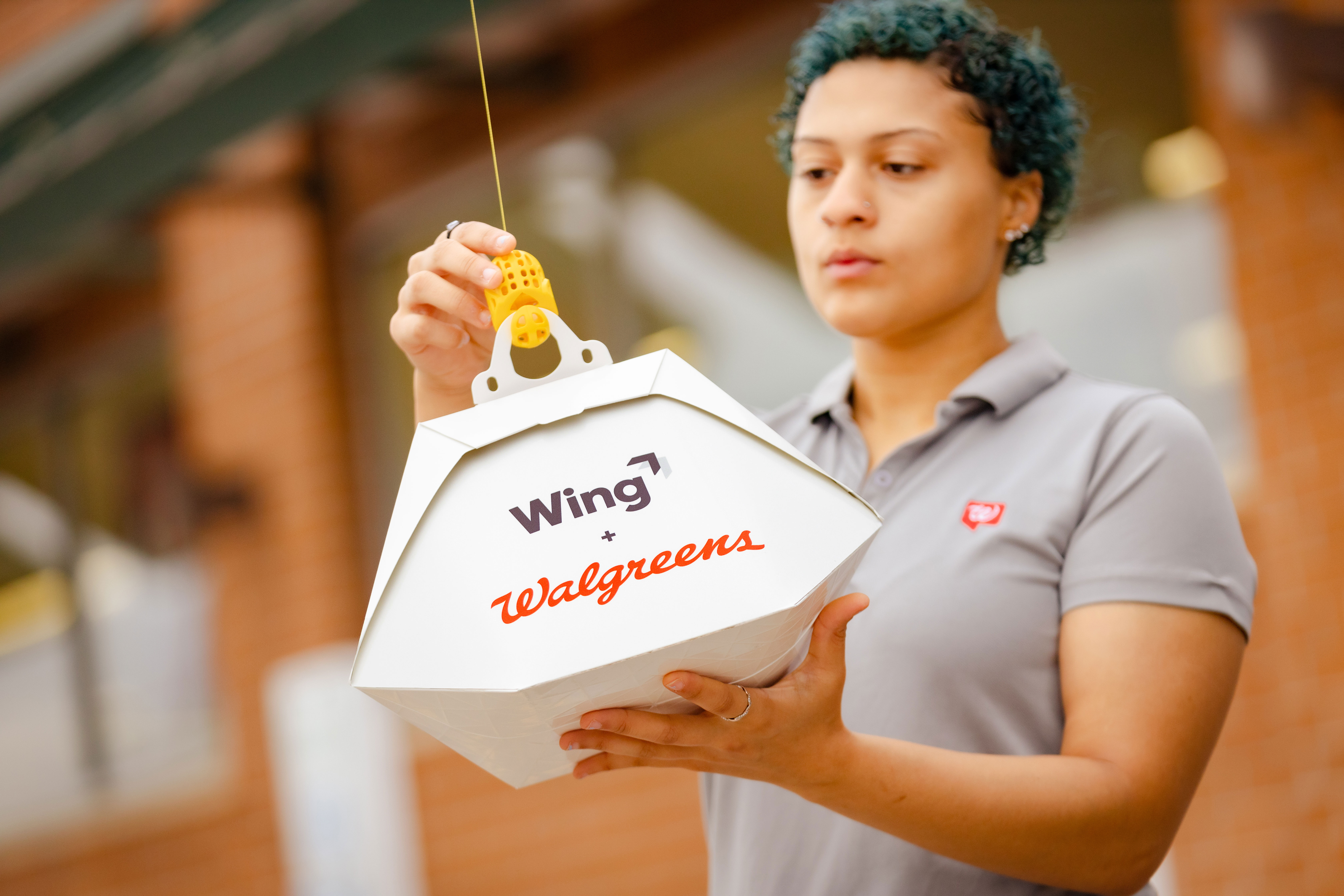 Wing told us the following about its efforts on the regulatory side of things: 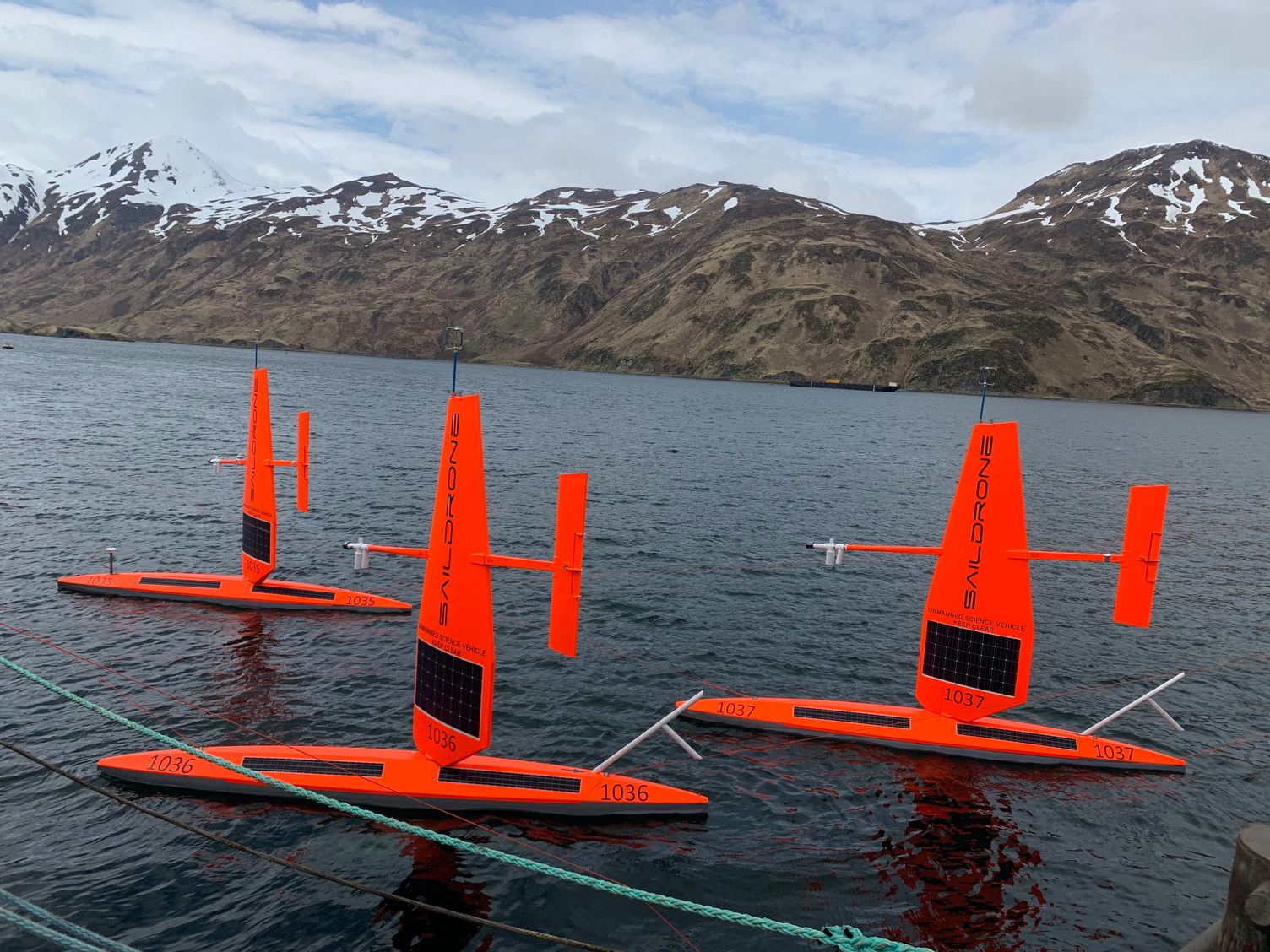 On the water-front comes another $100 million Series C. This one is for Saildrone’s autonomous boats, which are being deployed to collect data for scientific purposes. The company has already deployed a sizable fleet of its uncrewed surface vehicles (USVs), which have traveled around half a million miles, collectively.

Lastly, an interesting piece from The New York Times about the adoption of robotic waiters amid pandemic-related staff shortages. That part isn’t all that’s interesting in and of itself. What is, however, is that the wait staff has reported an increase in tipping, as a result. From the piece:

Servi saved wait staff and bussers from having to run back and forth to the kitchen and gave overworked servers more time to schmooze with customers and serve more tables, which led to higher tips.

This is a small vindication of what robotics companies have been suggesting for a while — that autonomous systems won’t replace existing jobs, but rather augment them and fill in the gaps companies can’t with current headcount. That certainly seems to be the case on a shorter timeline when, frankly, these systems are incapable of replacing people outright. There’s a question around whether this is a step toward full automation, but in the near term, there’s something to be said for freeing up humans to do more humane things.