For independent retailers, inventory financing is often a complicated and lengthy process that ties up their working capital. BondAval, an insurtech startup with offices in London and Austin, Texas, is focused on helping them access better credit terms while providing assurance to suppliers that they will be paid on time.

BondAval’s flagship product is MicroBonds, currently available in the United States and United Kingdom. Meant as an alternative to traditional bank guarantees and collateral-based instruments, which can take months to secure, Microbonds are non-cancellable exposure coverage policies that use a credit risk engine, don’t require collateral and are available almost instantly online. Merchants buy MicroBonds to guarantee they will fulfill a contract with a wholesaler. If a merchant needs to file a claim, it is also processed and paid out almost immediately, reducing their business risks. 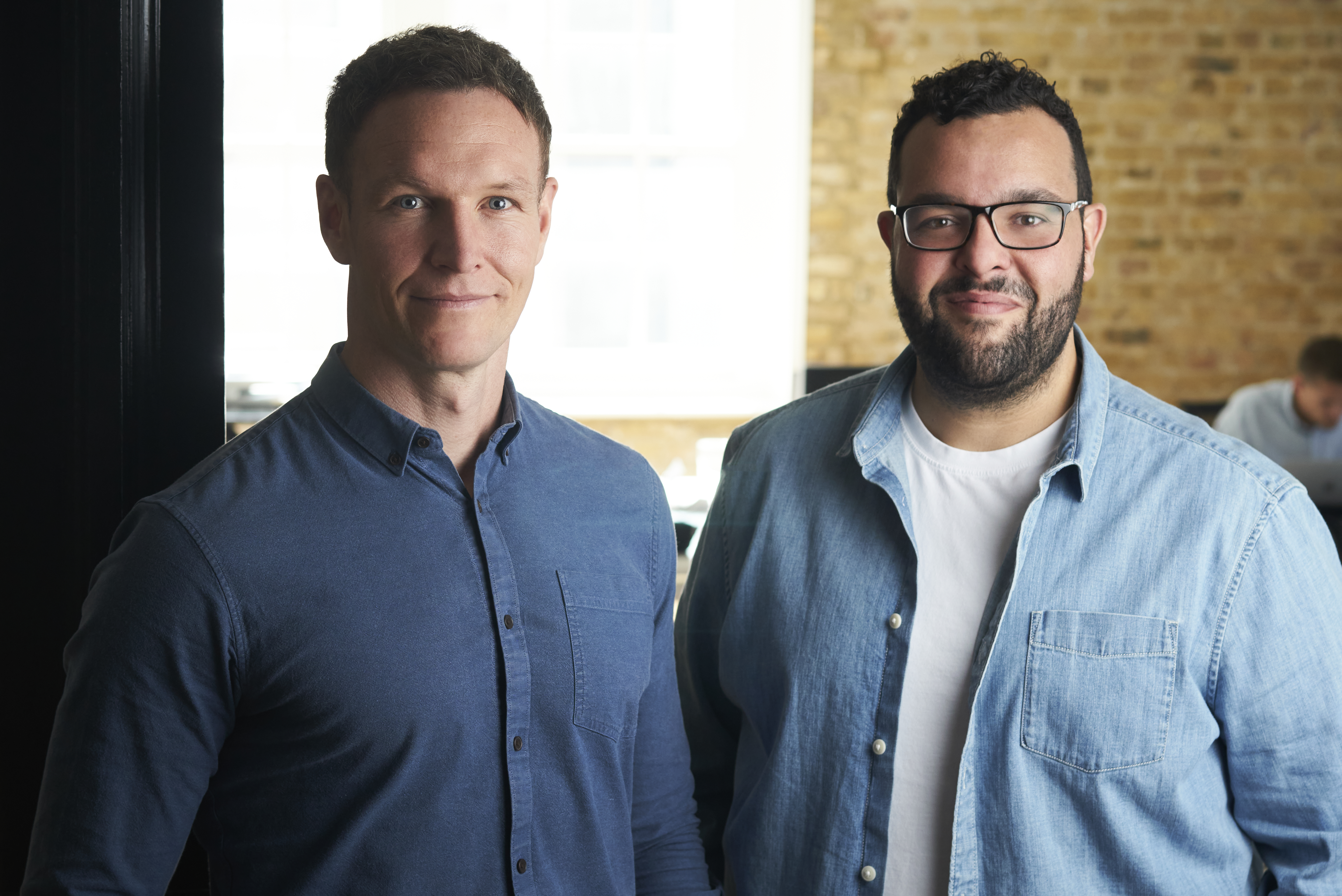 BondAval was created in 2020 by co-founders Tom Powell and Sam Damoussi, who believe that giving all businesses, regardless of their size, access to affordable investment-grade payment security can fortify the entire supply chain, helping SMEs compete on a more even playing field with large corporations.

MicroBonds are backed by Hamilton and Beat Capital Insurance Services in the U.S. and Arch Capital Group and Hamilton Insurance Group in the U.K.

The new funding, which brings BondAval’s total raised to $9 million, will be used on growth, hiring and building its technology and provisioning services.