Nothing has been automatic about the success of Automattic.

Today, to those who haven’t been paying attention, the company looks a bit like an overnight success story. WordPress, the open source software behind the company, is now estimated to power roughly 42% of all websites on the internet. Automattic’s e-commerce plugin, WooCommerce, which it purchased in 2015, is believed to run more than a quarter of all online storefronts.

The company has 1,700 employees in a distributed, asynchronous, global workforce, and has raised nearly $1 billion, according to Crunchbase, most recently at a $7.5 billion valuation. 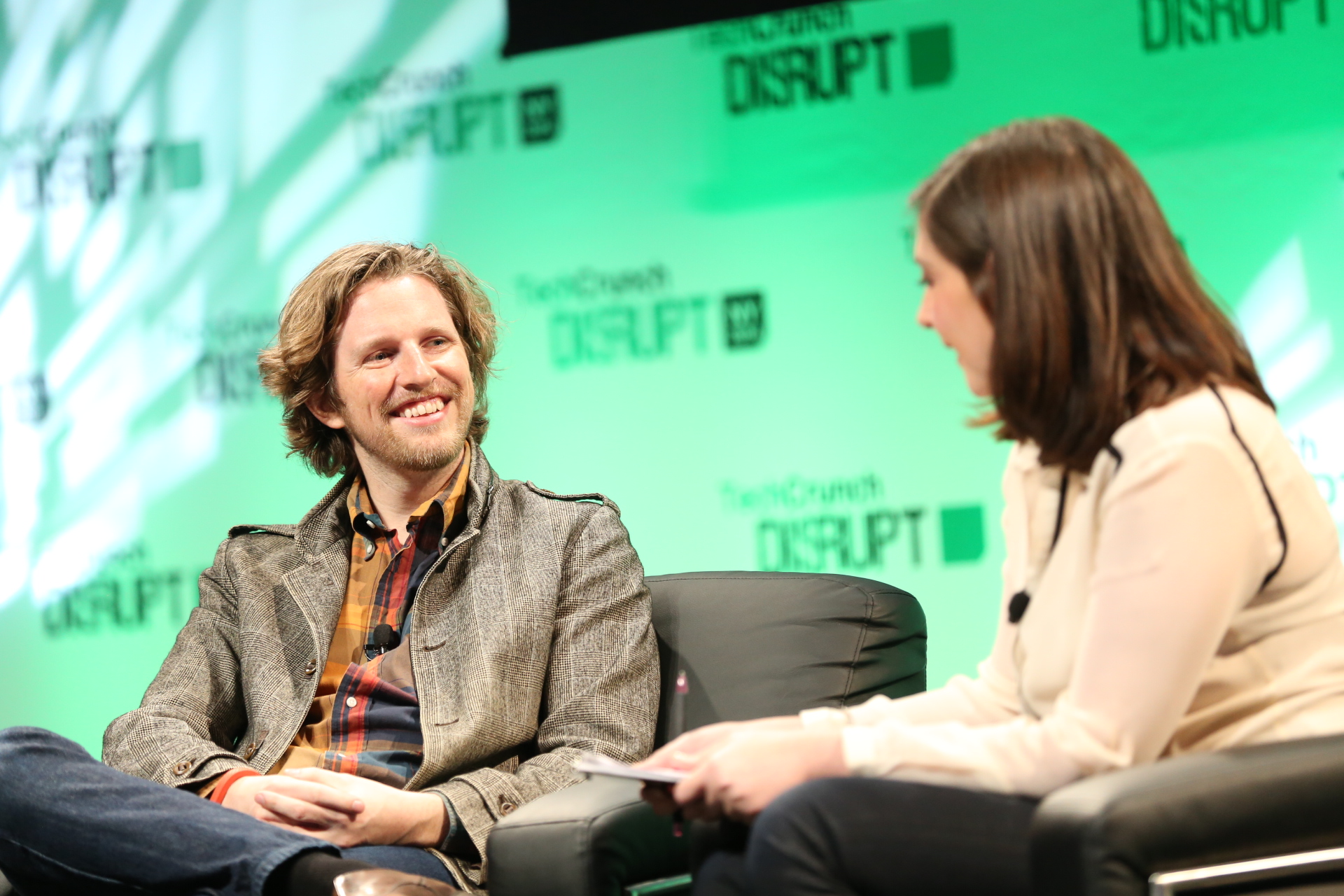 But reaching this point has taken 16 years — or 18, if you count from the founding of WordPress. And over those many years, the company did pretty much everything wrong, if you ask the venture capitalists.

Automattic focused on media at a time when that industry was being demolished by the internet. It eschewed the kinds of walled gardens that turned Facebook, Apple and Google into monopolistic powerhouses and built its business on top of a volunteer-run, open source infrastructure that gave many investors serious pause.

Its workforce has always been fully remote and distributed — 16 years before last year’s pandemic spread that model throughout the corporate world. Automattic’s founder, Matt Mullenweg, was barely of American legal drinking age (21) when he began building, at a time when venture capitalists wanted “adult supervision” at their companies.

But in retrospect, doing everything wrong was exactly the right strategy — a fact that’s just now becoming apparent.

“With exponential growth, things look small until the end,” says Mullenweg. In his reckoning, Automattic isn’t yet close to the end, but the curve is starting to become visible.

The jazz saxophonist who started a weblog revolution

Massive changes often begin as ephemeral, uncertain ideas. The technology is unstable and experimental; the audience unclear; and the commercial applications murky or completely unknown.

Back in 2003, that was the context for the so-called weblog, which would shortly be elided to blog. Blogger had just sold itself to Google — for an undisclosed and presumably small price. The year before, political bloggers at Instapundit and Talking Points Memo had shaken up American politics when they managed to intensify attention on a story about Trent Lott, forcing his resignation as the minority leader in the U.S. Senate. Yet, traditional media remained the undisputed king of communication, and the era of professional blogs (including the one you’re reading) was still a distant dream.

One early adopter was Matt Mullenweg, a 19-year-old jazz enthusiast in Texas. In a blog post that’s still online, he wrote:

My logging software hasn’t been updated for months, and the main developer has disappeared, and I can only hope that he’s okay.

Mullenweg himself didn’t necessarily look like the person to come up with a solution. His interests were eclectic and wide-ranging — while he imagined himself as a future jazz saxophonist, he was also studying political science at the University of Houston, and spent a good deal of his time working on his photography (to this day, Mullenweg’s Twitter handle is @photomatt). His tech hobbies, including open source software, were inspired by his father’s job as a professional programmer, but Mullenweg didn’t yet seem certain about following his father’s profession.

Nevertheless, his post got the attention of a few other developers and the group set out to create the open source WordPress project, focused on blog publishing. The first version of WordPress was released in May 2003 and became the official version of b2, an older project that had been abandoned.

Mullenweg became the center point of a growing community. An October 2004 Houston Press profile of him noted that WordPress was running more than 29,000 blogs. Mullenweg’s own blog was the third most popular in the world, and all the attention he received resulted in an offer to leave college and become a senior product manager at CNET, a San Francisco media company. WordPress, though, was still referred to as a “hobby.”

The good side of spam

CNET turned out to be the perfect employer. The company’s job offer allowed Mullenweg to spend 20% of his time working on WordPress and also let him retain ownership of source code he wrote while at the company. The role also gave him an inside view of the internal systems of a large media organization.