The tech industry has made a full 180-degree turn with regard to open source in the 16 years since Matt Mullenweg founded Automattic, a major commercial backer of open source content management system WordPress.

Microsoft, whose executives once used phrases like “un-American” and “cancer” to describe open source, is now one of the world’s largest contributors. Elastic, Confluent and GitLab have proven that startups, too, can layer commercial success on top of open source projects.

Even true believers can be shocked by the extent to which open source has succeeded. “To me, one of the most incredible examples of this is Chromium being used not just by Brave, but by Internet Explorer,” Mullenweg, who is also CEO of Automattic, said. “That’s the tech equivalent of peace in the Middle East — it felt so far away and unimaginable.”

WordPress and Automattic are key leaders in this trend. WordPress remains a vibrant project: Around a thousand active “core” contributors engineer the product, while a massive, 55,000-strong group of “extender” contributors builds themes and plugins that expand the platform’s functionality. The more than 28 million WordPress sites represent about 40% of the web, making the project among the most deployed open source platforms.

Mullenweg, however, views all of this as merely a starting point. In his reckoning, WordPress could double its current scale in the coming years, a proposition that can make even the most bullish open source software engineer nervous.

To get there, Automattic has to shepherd and evolve its developer community even as it empowers more and more of its open source contributors to take leadership roles in the future of the WordPress ecosystem. That hasn’t always gone well, as we will see with a transition around a new version of WordPress called Gutenberg, but ultimately, the company is doubling down on community engagement, hoping that growth in the next 16 years of Automattic will be even faster than the last era.

One company that doesn’t rule them all

Both large and small companies contribute back code and time to the community, often following some version of Mullenweg’s Five for the Future initiative, which asks organizations using WordPress to spend 5% of their resources contributing to its further development. 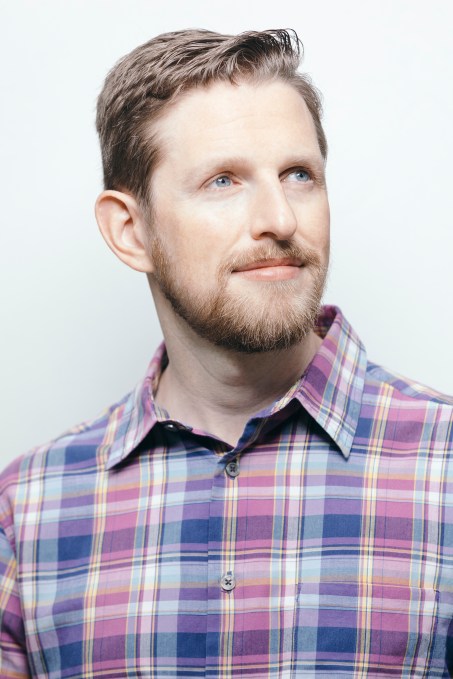 Automattic may be the largest contributor in the WordPress community, but there are many other companies who lend to the success of the ecosystem. The largest are mostly domain registrars such as GoDaddy and Bluehost, which use their lead generation from registrations to upsell customers on WordPress hosting.

Scores of other companies round out the ecosystem. Most are small design agencies and paid plugin developers, such as Yoast, a search engine optimization tool that has over 12 million websites.

Then there are the thousands of individual contributors. Contrary to the perception that open source developers work exclusively for free, most open source communities include the concept of “sponsorship,” in which a commercial company like Automattic underwrites an open source developer to keep working on the project full time.

In its annual open source contributor survey from 2020, the Linux Foundation and The Laboratory for Innovation Science at Harvard found that more than half of core and frequent contributors to open source projects were financed for their work, either by their current employer or by a third party. That proportion is actually lower for WordPress, where only about a third of developers are believed to be sponsored.

While thousands of individuals and companies contribute to the development of WordPress, it’s clear that Automattic plays the lead role in shaping the community, even though many paid contributors to the project are not even sponsored by the company.

One of the founding strengths of WordPress is that it was conceived without immediate commercial intent. The project started two years before Automattic, as we saw in part one of this TC-1, so no company’s leadership was written into the project’s creation. Mullenweg was simply a co-founder of the project, albeit one of its most active public cheerleaders.

Even after Automattic launched, a few other startups seemed poised to lead the community. Hosting service WP Engine, for instance, was founded in 2010 and grew quickly, raising nearly $300 million, according to Crunchbase.

Automattic gained one sustainable advantage early on, however: It successfully secured the WordPress.com domain as a counterpart to the open source project’s WordPress.org. That ownership gave Automattic symbolic and long-lasting weight within the community.

“Because we were the first to do it, we had the name, and our service took off. The copies sat there for a while and gave up,” recalls Toni Schneider, who served as Automattic’s CEO during the company’s early years.