Founded in 2017, Geniebook is a Singapore-based learning platform that uses a combination of machine learning and human teachers to personalize each student’s education. The company announced today it has raised $16.6 million in Series A funding led by East Ventures and Lightspeed Venture Partners, with participation by angel investors including John Danner, founder of Dunce Capital; Gaurav Munjal and Roman Saini, founders of Indian edtech unicorn Unacademy; Snapdeal founders Kunal Bahl and Rohit Bansal; and senior executives from Grab, Shopee and Gojek.

Geniebook’s founders say it is profitable, and its revenue has grown over 2,000% since the beginning of 2019. It now has a user base of 150,000 students, and 350 employees across offices in Singapore, Vietnam, Indonesia and Malaysia.

Most of Geniebook’s students are based in Singapore and Vietnam, and it plans to use part of its funding to continue growing in those markets before focusing on other Southeast Asian countries. The startup’s Series A brings its total raised to about $18 million. Geniebook’s last round of funding was a $1.1 million pre-Series A round in 2019 from Apricot Capital.

Geniebook offers English, mathematics and science courses based on Singapore’s national curriculum for primary and secondary school students. The platform’s three core features are GenieSmart, or practice sheets customized for students with AI-based tech; live online classes, called GenieClass, that can host up to 900 students at a time; and GenieAsk, where a teacher and teaching assistant are assigned to groups of 50 students for class discussions and help. 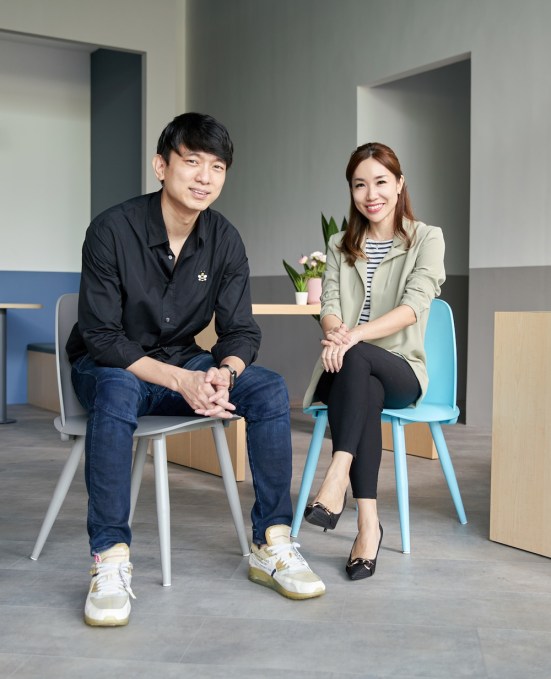 The startup was founded by Neo Zhizhong and Alicia Cheong, who met while they were in university. Cheong tutored math, Neo tutored science and the two often referred students to one another. Eventually, they decided to set up a brick-and-mortar tutoring center, which quickly became profitable. While figuring out how to scale the center, the two started incorporating tech elements into classes, before deciding to make the business fully online in 2017. “We realized technology can change the way teachers teach and students learn,” Neo said.

Though Geniebook became an online platform well before the start of the pandemic, Neo said COVID-19 created a lot more awareness among parents and students. “Southeast Asia is a $60 billion market for private education and the market suddenly became a $60 billion market for online education.” As students got used to livestreaming classes, they started to expect more personalized and interactive content, he added.

Instead of generic worksheets, each student’s homework is customized by GenieSmart, which uses a neural network to pick questions based on their strengths and weaknesses, so they don’t have to answer questions about concepts they are already comfortable with. The communities led by teacher/teaching assistant pairs are another way to keep students motivated. Neo said Geniebook’s personalization features is one of the ways it differentiates from other learning platforms like Koobits and Superstar Teacher.

“One of the questions any educator needs to answer is ‘how do we create an environment that engages a community of learners by themselves,’ so educators don’t have to keep nagging learners, because then kids will just be like ‘please don’t talk to me anymore,’” said Neo.

In Geniebook’s communities, students are encouraged to work together, with teachers and teaching assistants providing learning content, guidance and corrections. Students are also rewarded with points for completing worksheets or answering questions correctly that can be redeemed for things like Roblox’s virtual currency and Apple App Store credits (though some save them up to get holiday presents for their parents).

Each teacher works with several communities of students. To help them as the platform scales up, Geniebook will implement an AI chat function to answer basic and frequently asked questions.

Geniebook’s new funding will be used to hire for leadership roles, build its product development team and market expansion.

In a statement about the funding, Lightspeed partner Dev Khare said, “The Southeast Asia region has several countries with exam-driven cultures where Geniebook’s worksheets and cohort-based live-learning approach delivers a premium experience with measurable improvement in student outcomes.”