There is a lot of activity going on with social commerce in Nigeria. From Facebook-owned Instagram and WhatsApp holding the keys to the marketplace-facing side of things to fintech companies like Paystack and Flutterwave bringing value with their storefronts capabilities, small and medium-sized merchants have more reach to their customers than ever before.

Yet, the majority of these small businesses still struggle to deliver their products efficiently. Using a mix of technology and offline methods, Sendbox presents merchants with a more reliable platform and has raised $1.8 million seed to help them with their e-commerce fulfillment.

4DX Ventures, Enza Capital, FJLabs and Golden Palm Investments invested in the round while Flexport and Y Combinator participated (Sendbox was part of YC’s 2021 winter batch). In addition to the pre-seed raised from Microtraction and 4DX Ventures three years ago, Sendbox’s total investment is a little over $2 million.

The journey of Sendbox started nine years ago when founder and CEO Emotu Balogun was running his previous startup Traclist. The now-defunct company was a fashion marketplace in Nigeria that helped small merchants sell their products online. Before shutting down, Traclist ran into scaling issues as most of its merchants could not get their fulfillment done despite the presence of a few logistics companies in the country.

“There wasn’t a solution that allowed us to quickly just aggregate service providers onto a platform and integrate them into our marketplace,” said Balogun to TechCrunch over a call. “And if it existed, it would have given us the ability to decentralize the operations of our marketplace and scale it up.”

Later Balogun figured other marketplaces had this same problem. Once these platforms got customers to buy products, the next puzzle was how to help out with logistics. Seeing as no logistics provider was efficient enough to help Traclist with its fulfillment needs, Balogun started building Sendbox in 2016 with Olusegun Afolahan; the pair fully launched the company two years later.

While Sendbox has made several adjustments to its model and interaction with merchants and customers, its core remains to provide e-commerce fulfillment for African merchants, starting from Nigeria. “Sendbox wants to help small e-commerce merchants who sell directly to customers through their own online and offline channels with fulfillment,” said the chief executive giving a one-line pitch of the company. 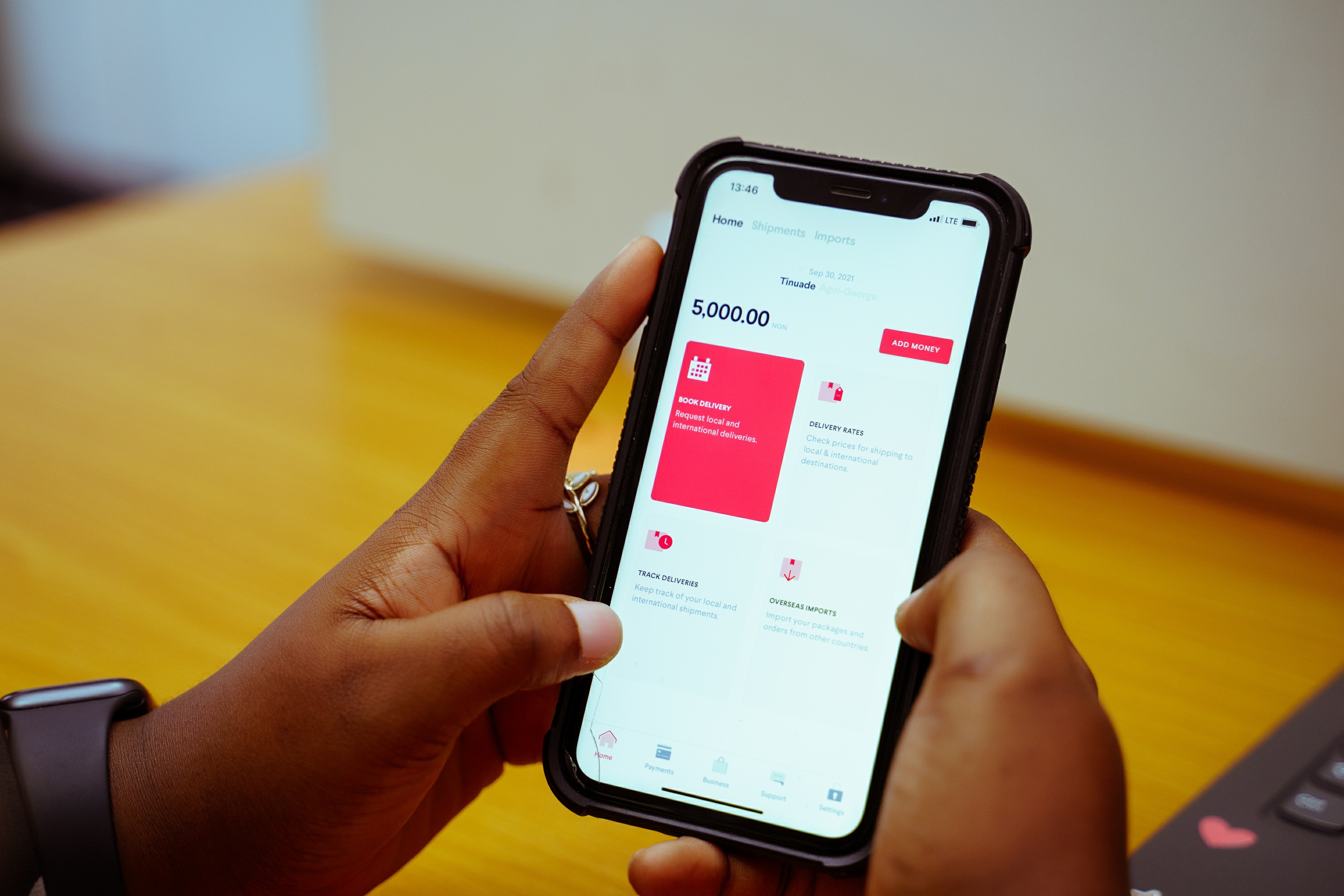 Small merchants who use providers such as DHL to move local and international shipments might not command discounted delivery rates because they move little volume. But Sendbox, aggregating a lot of providers, is proposing to offer these discounted rates to merchants.

“That’s really the thing that attracts a lot of merchants to us. Because what happens is, they’re able to start small and actually grow their business because we are giving them favourable rates,” said Balogun.

These rates help merchants save on average 30%-40% per item and eliminate the need to work with separate logistics providers. At the same time, Sendbox’s generated revenue is shared with the logistics providers as a reward for chasing a symbiotic relationship.

Sendbox makes local deliveries within Nigeria and international deliveries to over 200 countries. Lagos, Abuja, Port Harcourt and Ibadan are the most favoured destinations for local deliveries, while Canada, the U.S. and the U.K. hold top spots for the latter.

In addition to that, Balogun says Sendbox offers next-day delivery for orders within Lagos, three to five days for nationwide deliveries and five to seven days for international deliveries. What merchants have moved the most are clothing, fashion, lifestyle, beauty and self-care products.

Sendbox is available to users via iOS, Android, web, WhatsApp, Facebook, Instagram, other e-commerce platforms and developer APIs. The three-year-old company has reached over 10,000 merchants through these channels and claims to have made more than 200,000 deliveries since inception, of which 35%-40% are international.

CEO Balogun tells TechCrunch that Sendbox’s revenue and transactions have grown 300% year over year in the last three years. And to continue that exponential growth, Sendbox will expand its product capabilities and geographical presence as well.

“For us, our vision really is to become the e-commerce operating system for African merchants and logistics is the first entry point for the company,” said Balogun.

The next entry is financing and payments — an identical play to what other platforms such as Klasha operate by combining three worlds of e-commerce, logistics and payments.

Also in the works for Sendbox is a few e-commerce and marketplace integrations and a move to other countries in West and East Africa, the CEO added. The company hopes to bring these plans, including hiring new talent, to fruition with this investment.

“African e-commerce is accelerating faster than anybody could have imagined a decade ago and it needs smart solutions to ensure that logistics and fulfillment capacity doesn’t lag behind,” Walter Baddoo, the co-founder and general partner at 4DX Ventures, said of the seed round.

“Not only were we impressed by Sendbox’s 300% year-on-year growth since launch, but we’re seeing the market potential balloon with over 40 million Nigerian SMEs and a projected industry value for social and e-commerce reaching $45 billion on the continent by 2025.”

Africa’s e-commerce market is expected to be worth $75 billion by 2025. And with merchants’ need for e-commerce fulfillment growing by the day, we should expect new companies to spring forth in the coming years. It will be interesting to see how the market shapes up from competition between them and the likes of Sendbox and Egypt’s Bosta and Flextock (another YC-backed winter 2021 company), young but established companies that have raised VC money this year to scale in different markets across the continent.