Hello and welcome back to Max Q. It was a busy week for the space industry! Keep reading for news from Astra, Blue Origin, Varda Space and more.

It appears that small rocket startup Astra has identified the root cause of the anomaly that led to its launch failure at the end of August. Evidently, it was due to a propellant leakage, which caused one of the engines to shut down one second after launch, Astra’s chief engineer Benjamin Lyon said in a blog post. The subsequent asymmetrical engine firing that came after led the rocket to hover and drift in the air before managing a brief vertical ascension.

Even as it recounted the debacle, the company is ready to try again, opening the launch window for its next attempt on October 27. The rocket, dubbed “LV0007,” will carry a test payload for the U.S. Space Force. 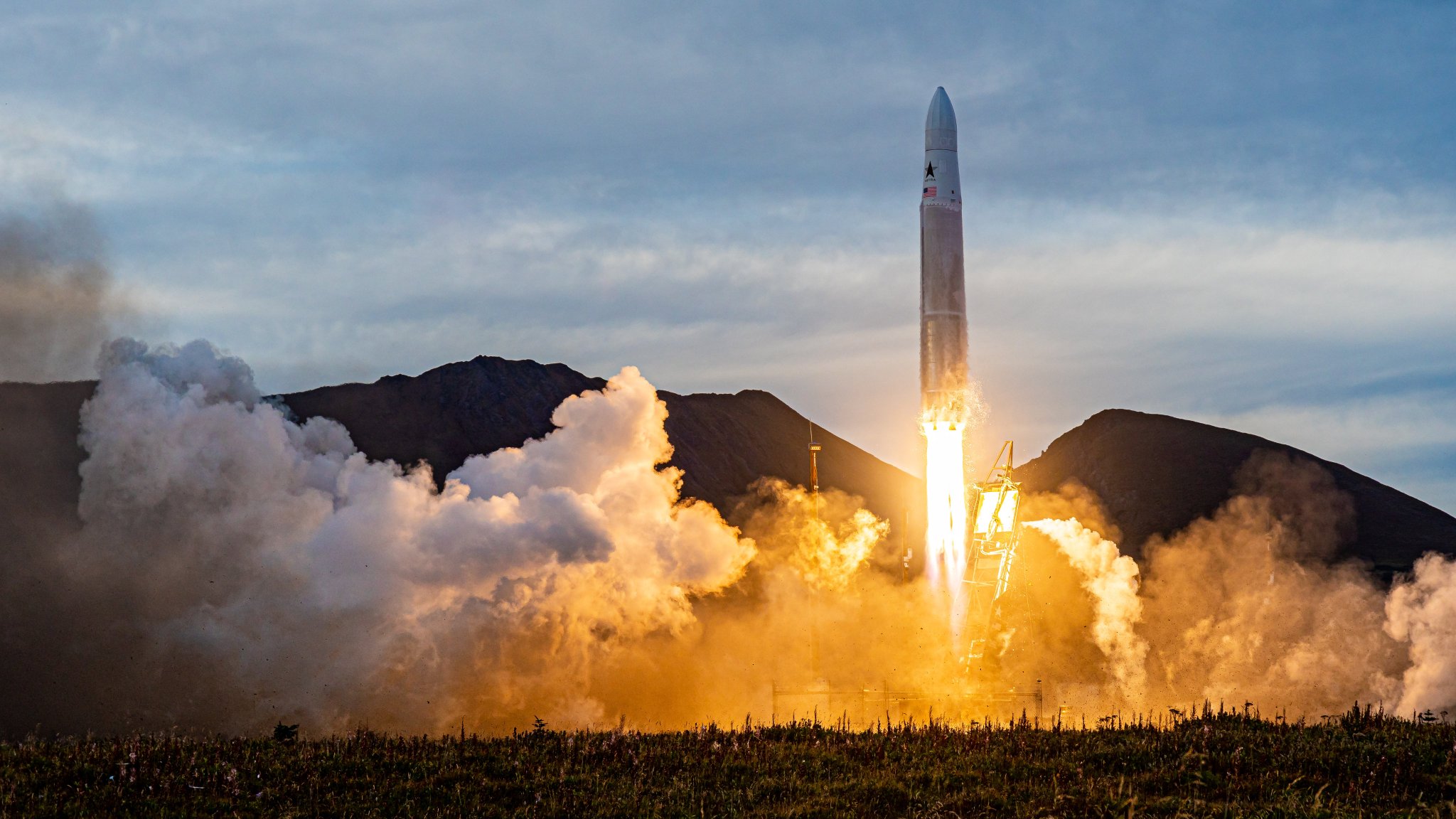 Rumors were swirling in September after Apple co-founder Steve Wozniak tweeted a link to a one-minute promo video on YouTube for a new company called Privateer. Sleuths started to wonder if the new company might have to do with orbital debris or space junk — cleaning it up, perhaps?

Not quite. I got the lowdown on the new startup from co-founder Alex Fielding, who told me that Privateer’s aim is to create concrete and actionable knowledge regarding the location of space debris. As it turns out, what info we do have isn’t that great. To solve this problem, Privateer aims to send up its first demo spacecraft, dubbed Pono 1, next February; subsequent launches will follow.

“I’m an optimist and I still am very, very, very afraid that we’re too late, that we’re probably within 24 months of the first on-orbit human space casualty,” Fielding said. “And the reason for that is just the proliferation in low Earth orbit.”

A new partnership between defense and venture capital

This week, I chatted with the co-founders of Embedded Ventures, an eleven-month-old venture capital firm that’s recently entered into a novel agreement with the U.S. Space Force. This news interested me because the two entities are using a partnership agreement called a CRADA — a Cooperative Research and Development Agreement — that’s never before been used with a VC fund.

Another safe landing in the West Texas desert. What a day, congrats to the crew of #NS18. pic.twitter.com/j0LjGc8yoW