It’s only been a few weeks since Apple’s last big announcement event, but they’re already at it again.

The last one focused on iPhones and Apple Watches. This time around? They were all about new chips, new AirPods, and new MacBook Pros.

Too busy to follow along live? Here’s pretty much everything you need to know, boiled down to just the bullet points. 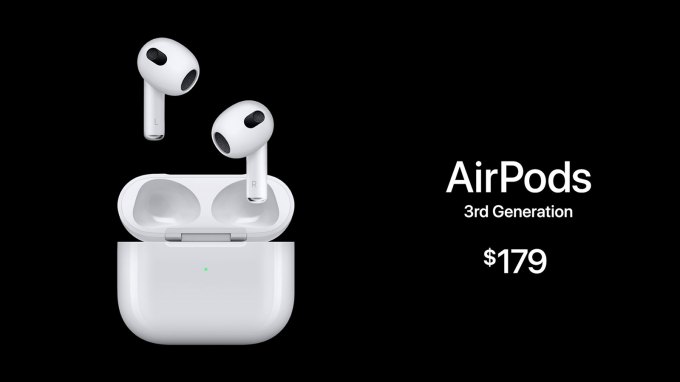 The base level (read: non-Pro) AirPods are getting an upgrade — a new look, Spatial audio support, the Pro line’s “force sensor” for controlling music/calls, and improved sweat/water resistance. Apple says the battery life has been improved as well, bumping the promised run time from 5 hours to 6 hours on a single charge.

The third-gen AirPods will ship for $179 beginning next week. 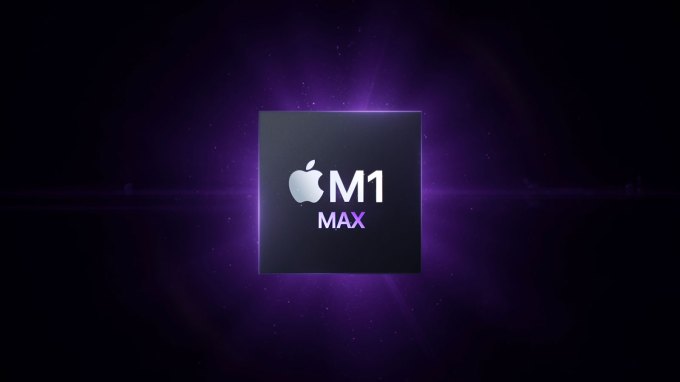 Apple blew minds when it introduced its own absurdly fast chip with the M1 in 2020. Now they’ve gone and doubled down, introducing not one, but two new M1 chips — the M1 Pro and M1 Max.

These things are gonna be really, really fast. 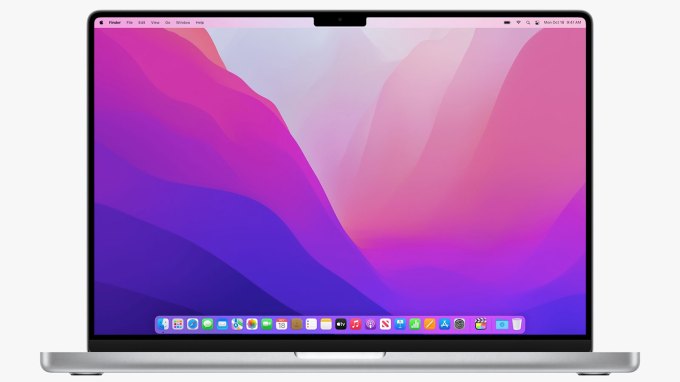 Looking to put those new chips to good use, Apple introduced a new generation of Macbook Pros. And in a rare backpedal from the company, some of the MacBook Pro’s more contested recent changes are being undone. 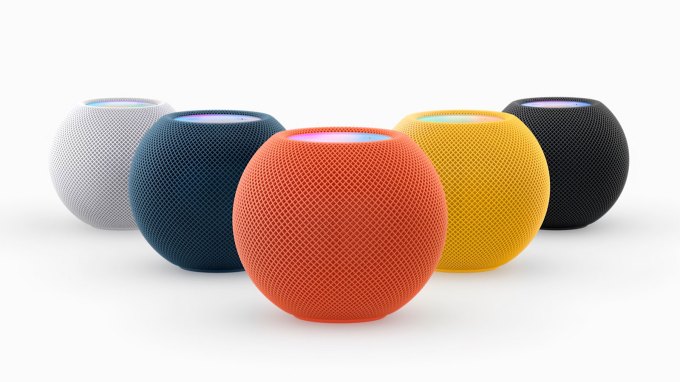