College is a time for learning, and sometimes the best type of learning is hands-on, where you come to understand a trade by doing it. Emory University students wanted to learn about venture investing, while figuring out a way to get funds to underrepresented startup founders. They are managing to do both in a new venture capital fund called Peachtree Minority Venture Fund, which will be introduced next spring as part of a class taken by students who run the fund.

The idea for the project had its genesis in some research at the Emory University Goizueta Business School. Willie Sullivan and his fellow students Kristen Little, Chis Anen and Alan Quigley were doing research on the experience of underrepresented entrepreneurs in the Atlanta area where the university is located.

“When we conducted interviews, one of the main things that came up, which always comes up, is how large of a problem access to capital is still for Black entrepreneurs. And so we were coming up with our recommendations. It was really ‘okay how can we as a university address this issue,'” Sullivan told me.

Sullivan says that the research team understood that this was an age-old issue, one for which there hasn’t been a great answer. He also knew that students had been running venture funds for a couple of decades at other schools, so he began to explore the idea of starting one at Emory with the goal of finding a way to fund some of these companies while teaching students how to be VCs.

The team concluded that a student-run venture fund was a missing component in Emory’s business education, one that could be a great experiential learning opportunity for students to deal with real money-making investments in real companies and conducting all of the due diligence and analysis that they would as a venture capitalist or investor at any company.

But Sullivan said the idea was to do more than that. They also wanted to help close the capital gap they found with their research by funding those startups that typically have a hard time accessing capital, looking not only at Black founders, but also Native American and Latinx founders. 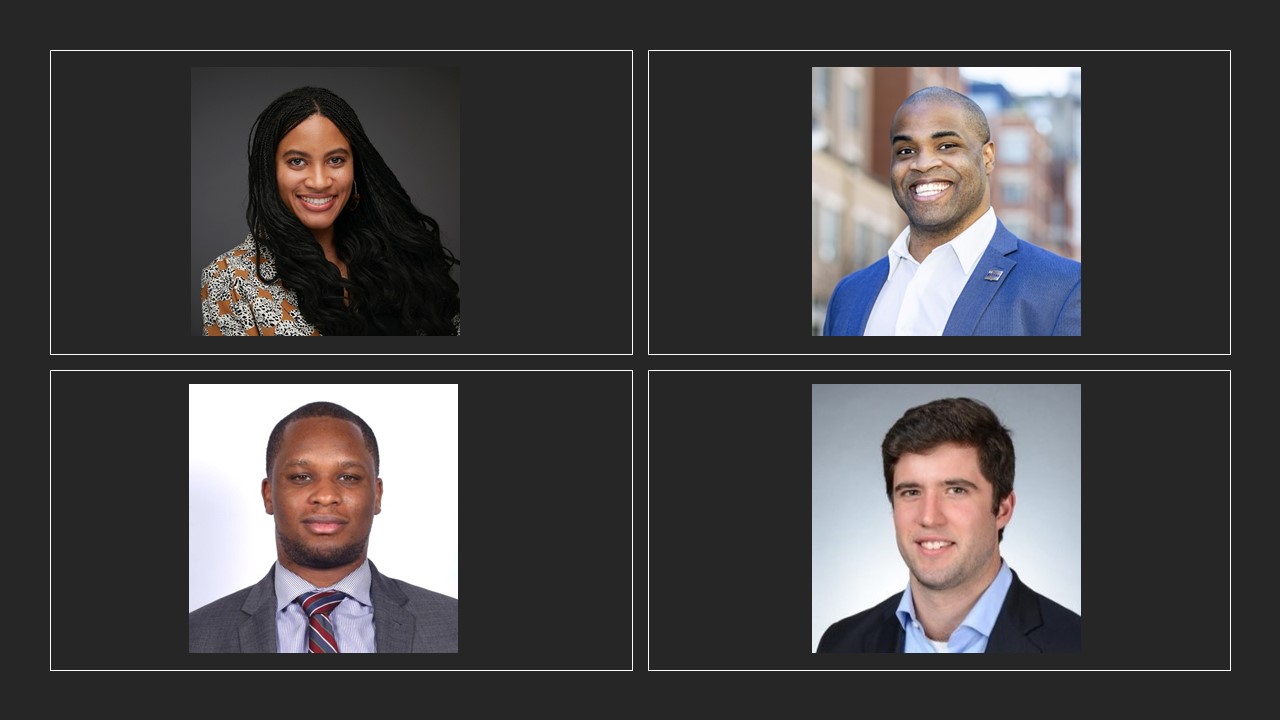 “[We decided to] start the first student-run fund where we’re focusing on multiple things. First of all we’ll be making equity investments into these underrepresented minorities, but our goal is also to create multiple classes of investors of all different racial and ethnic backgrounds that have been super engaged with this type of entrepreneur while they were at Goizueta Business School,” he said.

He believes if the school can produce a new generation of investors used to looking at a more diverse group of businesses than the typical venture firms, they can bring these learnings with them when they go out into the world and join these companies.

But before they could form a venture fund, they needed money. Sullivan said he spoke to around a dozen other school venture funds and most of those had been funded by rich alums, an option he said that he didn’t really have. But when he pitched his idea to the Goizueta interim dean, Karen Sedatole, he said that she loved the idea and decided to allocate $1 million from the school’s endowment as seed capital for the fund.

“She’s already really supported a lot of racial equity and racial justice things that we’ve done at the school. And once we laid out all our plans and how we were going to set this up, she basically said, ‘I want to allocate money from our endowment to set this up,'” Sullivan said.

The research and analysis will take place under the supervision of a Goizueta Business School professor as part of a class the student investors will be taking to be a part of this group. The course will teach students about the technical aspects of investing, such as understanding what a cap table is, as well as how to create a financial model. It will also examine the diversity and inclusion side of investing and how to avoid unconscious bias in investment decisions.

The fund is also in the process of setting up an advisory board of Atlanta area groups that includes The Russell Center for Innovation, Atlanta Tech Village and Venture Atlanta. And while the deal sourcing and final decisions will rest with the students, they will be able to lean on this advisory board whenever they have specific questions where they could benefit from the wisdom of a more experienced investor.

The firm intends to make a couple of investments in the $20,000-$25,000 range each year, and also set up a micro investment fund with another four or five checks for around $10,000 per year to jump-start some companies with underrepresented owners who might not get the attention of traditional investors or banks.

“The other half of what we’re looking to do is to help those people who are right at the beginning, somebody that has a great idea, maybe they built out their product a little bit, maybe they even have some revenue, but what they really need is [a small check to get them going]…”

The fund is still in the formation stage, but the first course is expected to begin in January, with the first investments coming in March. Sullivan and his team have created a database of between 100 and 150 companies as a starting point for the class.

“We’re doing a lot of that [setup] right now, really getting familiar with people who are out there and things like that so that once those students are trained and we can get started, we can just hit the ground running and hopefully make those first investments in March,” he said.