Fintech startup N26 has raised a $900 million Series E round at a $9 billion valuation. That represents a big jump from the company’s Series D valuation of $3.5 billion. The Berlin-based startup operates a digital bank with 7 million clients across 25 countries.

Third Point Ventures and Coatue Management are leading today’s round. Dragoneer Investment Group and some of N26’s existing investors are also participating.

“It gives us a lot of time over the next three to four years to line up for an IPO,” co-founder and CEO Valentin Stalf told me earlier today. N26 also plans to hire 1,000 people “as soon as possible.”

N26 offers bank accounts and debit cards that you can control from a mobile app. Opening a bank account is quite easy as you don’t need to go to a branch and fill out lengthy paperwork. After that, N26 users get a bank account with their own account numbers and a virtual card that they can add to Apple Pay or Google Pay.

Users can then send and receive money from their account, and spend and withdraw money using their card. On top of that, the company has launched several financial products, starting with premium subscriptions.

If you want to use N26 as your main bank account, you might be tempted to subscribe to N26 Smart, N26 You or N26 Metal. Those subscriptions let you create more sub-accounts, get higher limits and access more card designs. N26 You and N26 Metal users also get insurance products as part of their subscriptions. 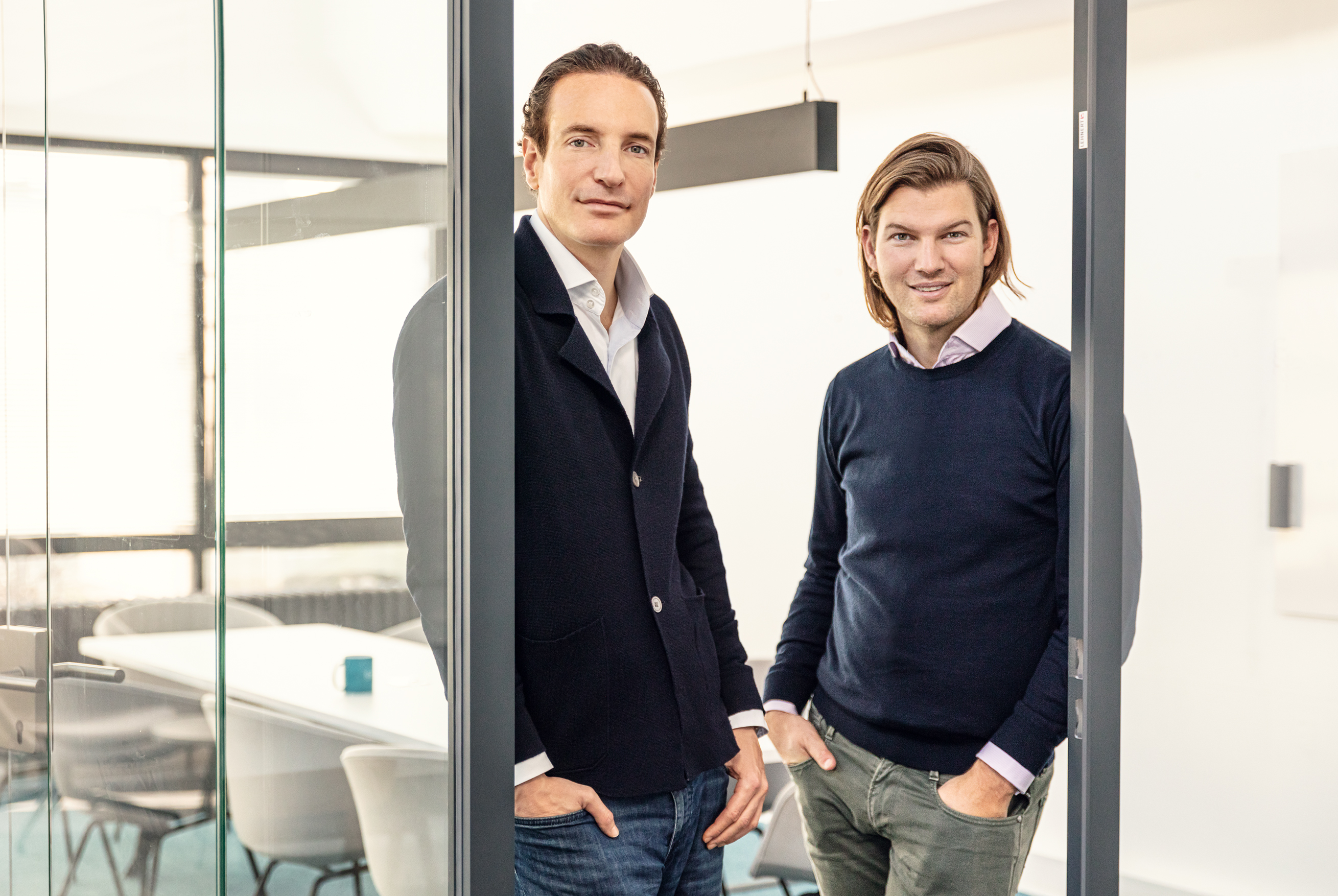 Like many tech startups, the coronavirus pandemic affected N26’s roadmap. N26 tweaked its product offering to optimize for profitability and long-term financial sustainability. After some impressive growth across multiple markets, the startup has refocused on its core market (Europe) and its core products (revenue from card transactions, subscriptions and banking products).

“So the market is still huge so it makes a lot of sense to deepen our investments in those markets,” he added.

In addition to central Europe, N26 now plans to expand aggressively to Eastern Europe throughout 2022. This is a significant shift in the company’s international strategy. According to the company’s website, N26 still plans to launch in Brazil — but there’s no launch date. In the U.S., people can’t sign up directly, they have to join a waitlist first.

But N26 wants to be a market leader. And let’s be honest, there are a ton of fintech startups around the world these days. In Brazil, Nubank has tens of millions of clients. In the U.S., Chime is also well positioned to become a dominant player.

Startups tend to move fast and break things, as Facebook’s old motto used to say. And N26 is now trying to move away from this reputation of unpredictability.

While the company has a full-fledged banking license in Germany, the German banking regulator is keeping a close eye on N26. In 2019, BaFin criticized N26 for some of its internal processes. Earlier this year, BaFin also imposed a $4.9 million fine (€4.25 million).

“The fine that we got is a fine for 50 cases that we forwarded to the regulator too late — not within 72 hours,” Stalf told me. He’s not debating the fine and says N26 has to pay it. However, according to Stalf, the company has improved its internal processes since those cases occurred.

“We have invested a lot on regulatory topics over the last 18 months,” Stalf said. We’ll find out soon enough if that’s true as N26 and the German regulator have decided to temporarily limit new signups to a maximum of 50,000 to 70,000 new customers per month. If the German regulator thinks N26 is doing a good job when it comes to anti-money laundering, know-your-customer policies and more, those restrictions will be lifted in a few months.

Similarly, Sifted criticized N26 for its equity incentive plans for employees. Stalf admitted that it has been too restrictive until now. So the company plans to expand its employee equity pool; 100% of employees will participate in the Employee Stock Ownership Plan (ESOP). N26 employees will learn more about the terms of the plan later this week.

When you look at all these points of friction, it’s clear that N26 is looking for long-term solutions as it wants to remain an independent company. The long-term goal is an initial public offering.

“From today’s perspective there’s no need to raise more. It’s definitely an option that this will be the last round before a public listing,” Stalf said. He doesn’t want to rule out completely that another funding round is never going to happen, but it’s not the goal.

With that much money on the company’s bank account, N26 can also start working on long-term projects. For instance, the company wants to do more when it comes to investment and trading. In addition to day-to-day banking, investment and trading also represent a lot of opportunities when it comes to recurring interactions, revenue per customer and total transaction volume.

N26 is on track to process $90 billion in transaction volume in 2021. Now that it owns the customer relationship with its loyal user base, the company can add more products and greatly increase that metric. 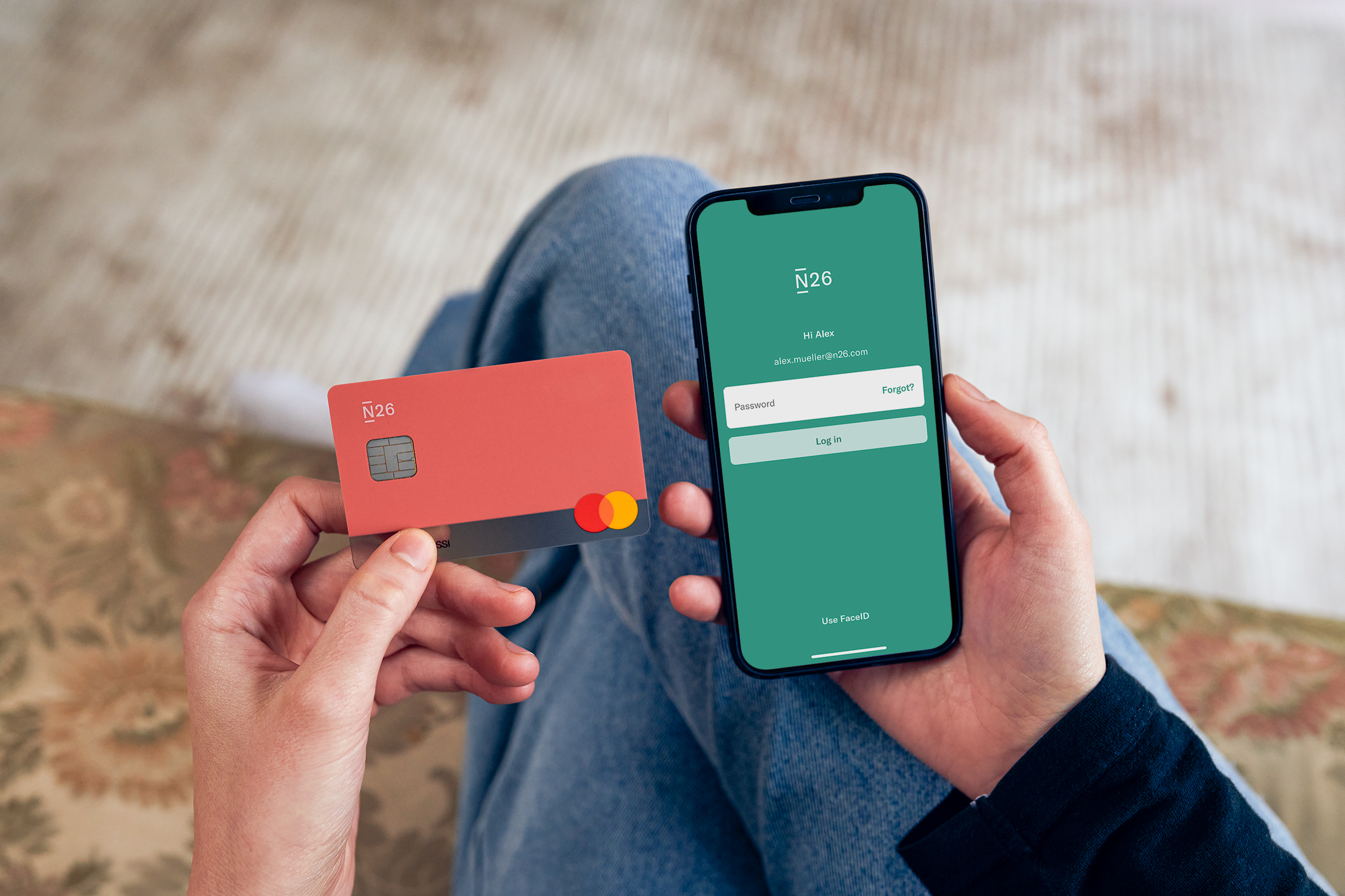