Spice AI, a Seattle-based startup that aims to make it significantly easier for developers to leverage AI in their applications, today announced that it has raised a $1 million seed funding round.

That’s obviously not a huge round, but the investors will likely make you perk up a bit: Madrona Venture Group, Picus Capital, TA Ventures and angels like GitHub CEO Nat Friedman and Microsoft Azure CTO Mark Russinovich. And the team behind the platform also has some serious credentials, with CEO Luke Kim spending a decade at Microsoft, where he co-created the Incubations team at Azure and led the engineering work to create Dapr, while CTO Phillip LeBlanc worked on Azure Active Directory, Visual Studio App Center and GitHub actions.

The team argues that even today, building AI into an application is still far too hard. During his time at Microsoft, Kim started working on a personal project that focused on neurofeedback. To make this kind of therapy more accessible, he wanted to build an AI system that could analyze the time series data from an EEG and, in the process, he realized how difficult building systems like this still is.

“It was super hard,” he said. “It’s funny. Because I was at Microsoft — I had all the resources. And I was on this side project — no resources. And in both cases, I saw that people were struggling with integrating true AI/ML in their applications.”

He noted that while there has been tremendous progress in AI in the last decade, there is still a wide gap between taking that progress and building intelligent software. 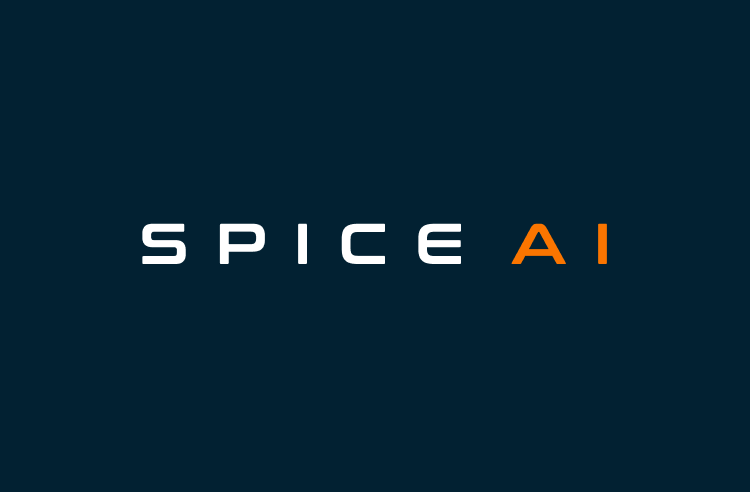 “I think about it like the last mile. The fiber infrastructure got built up but actually connecting it to your house took a long time. This is the theme I see for really using ML in applications. We’re looking to really fill that gap and make it super easy for developers,” Kim said.

He noted that in building Spice AI, the team took a lot of what they learned from Dapr, but also looked at what Vercel is doing with Next.js, for example.

Now, all of this may sound a bit familiar. After all, there’s a plethora of startups out there that want to democratize AI. But Kim argues that most of them simply focus on making AI available for anyone, which makes data analytics and business intelligence easier and accessible to more people. Spice AI, however, wants to help developers integrate AI into their applications. Unsurprisingly, that means the company’s target audience is professional developers, not data science teams.

One interesting aspect of how Spice AI is building its system is that it focuses on reward functions. The idea here is that developers can specify what the algorithm should optimize itself for. If the application controls an air-conditioning system, for example, that outcome would be lower electricity usage. In a project the company is trialing with an Australian retailer, the focus is on finding the ideal pickup location for a customer’s order, which may not always be the closest location, depending on variables like drive times, item availability, etc.

The company is also building a package manager (called the Spicerack) that will allow developers to publish the manifest with their reward functions so that others can re-use them for their own use cases.

Like similar projects, the Spice AI team is launching its idea as an open source project. The idea is to then later release a commercial version with enterprise support, but the team is also thinking about a hosted version, as well as private registries to let enterprises host their models (the company calls these Spicepods).

“Madrona has been investing in intelligent applications for nearly a decade and are excited by Luke and Phillip’s vision to seamlessly bring AI development into existing workflows for developers to accelerate and build high-quality applications,” said Madrona Venture Group partner Aseem Datar, who until recently was the GM/COO for the Microsoft Cloud. “This is just the beginning, and I am excited to be on this journey together and work with such a talented team from day one to make it real.”