Alex Cyriac recalls his mother, who stopped taking medication because she didn’t have enough money for the co-pay. His friend, Shobin Uralil, and his wife had similar medical issues with their first baby.

It was this kind of bonding over personal experiences associated with the costs of healthcare that got Cyriac and Uralil thinking. They recognized health savings accounts as a powerful utility to save on healthcare costs, but thought the way those were run — largely by banks offering the service as an afterthought, according to Cyriac — were not putting the consumer first.

“We saw an opportunity to approach it differently and put the consumer first,” he added.

CEO Cyriac and Uralil started Lively in 2016 to be a modern take on the HSA for employers and individuals. Their early decision to build their own record-keeping technology stack means that the company can make its products free for individuals, who can set up recurring or one-time transactions and also don’t have to fill out forms for each claim. 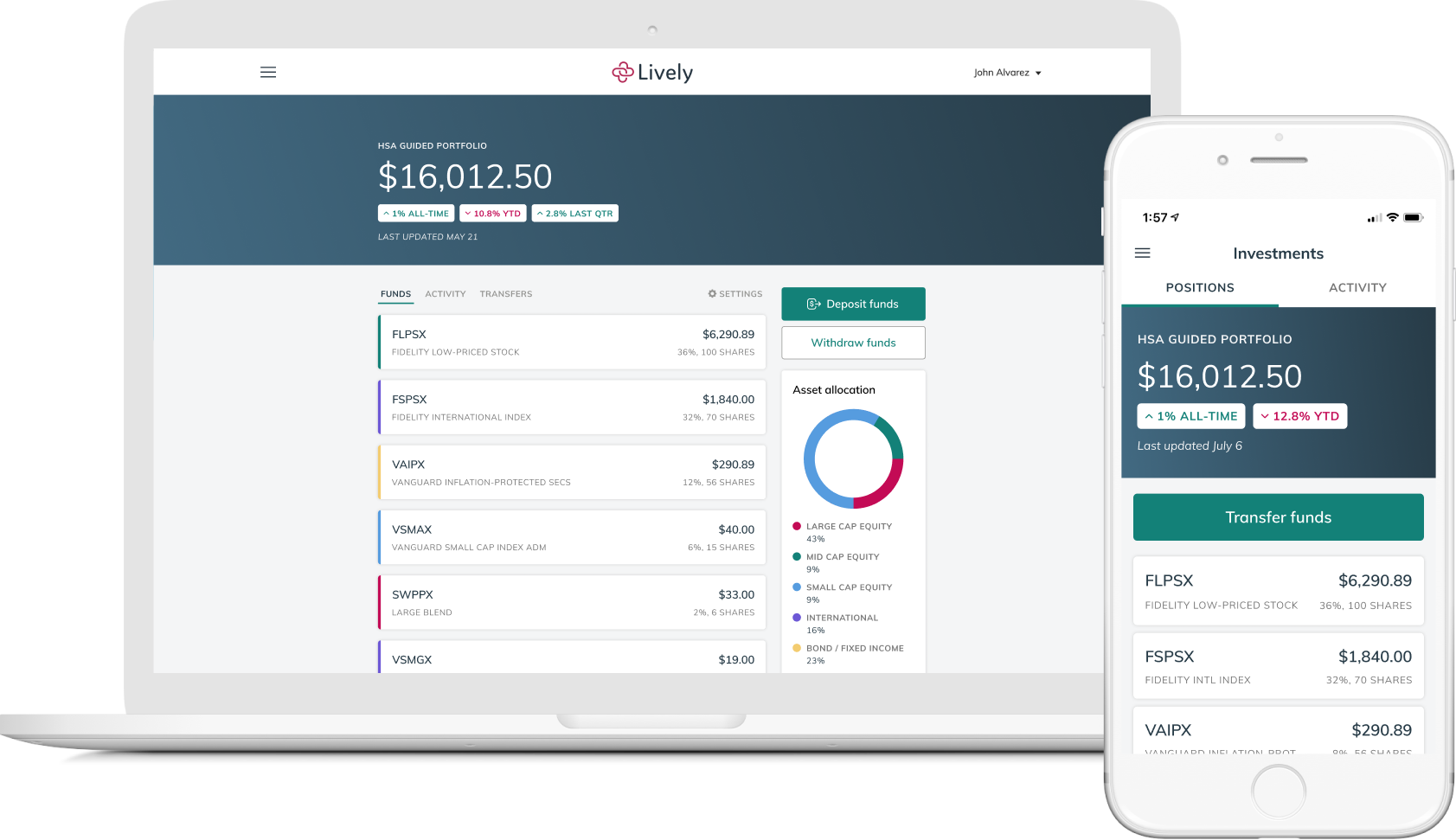 The new funding enables the company to build more consumer tools, scale its team and expand its offerings to financial institutions and employers. Lively started out direct-to-consumer and is now pushing into business-to-business.

Over the past 18 to 24 months, it built out that focus and saw its users double last year and then more than double this year, Cyriac said. This year, Lively partnered with BMO Harris to be the HSA provider for its members.

Market research firm Devenir showed that in 2020, HSA assets were estimated to be $77.8 billion held in over 30 million accounts, a figure that has doubled in the last three years. Similarly, HSA adoption has propelled Lively to $500 million in assets under management, Cyriac added. That’s after doubling its AUM every 11 months over the past few years. He expects to top $1 billion in assets early in 2022, which he said will make the company the fastest HSA provider to reach that milestone.

“It’s a function of what is happening in healthcare, consumer-driven health, with more people responsible for the financial aspects of healthcare,” Cyriac said. “Every year, more people are eligible for HSA because of the rising costs and fast adoption of healthcare plans. Lively is providing tools to make more informed decisions on how to spend that money.”