Advice is not a new concept, but Intro is putting its spin on access to in-demand experts through personalized one-on-one video calls.

The Los Angeles company was founded in 2020 by entrepreneur Raad Mobrem, who previously founded Lettuce, an operating system for small businesses that was acquired by Intuit in 2014. 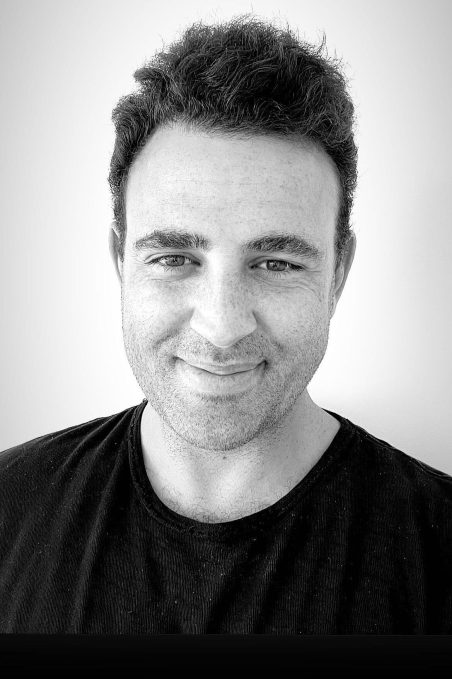 When Mobrem was younger, he had a chance encounter with Kinko’s founder Paul Orfalea and had the opportunity to bend his ear about being an entrepreneur.

“In 15 minutes, I learned more about being an entrepreneur than I could have elsewhere,” Mobrem told TechCrunch. “I left our chat feeling inspired, and as I became an entrepreneur, Paul became a lifelong mentor.”

That conversation gave him the idea for Intro, which has a mission to provide access to people who are great at their craft. Mobrem says most of these people share a common theme: they had access to someone who was also great. If everyone had access to those types of people, they could gain that knowledge and could act on that information.

Users create an account on the Intro website or app, currently available on iOS, and browse a marketplace of style, wellness, business, home, beauty and astrology experts. The company has already curated an expert list touting stylist Rachel Zoe (also an investor and advisor to Intro through her Rachel Zoe Ventures vertical), interior designer Nate Berkus and dietitian McKel Kooienga.

On the expert side, the app offers a self-service model for scheduling, payments and video calls. The expert can set and modify their own prices, manage availability and decide how many sessions they want to offer and when.

Video sessions, what Mobrem calls “micro consultations,” average 15 minutes to two hours, and can price out from $30 to $200 for a 15-minute session, depending on the experts. Working with a high-caliber interior designer could run thousands of dollars, so to have a quick session on refreshing a room, “the virtual access is quite powerful, and the value is incredible,” he added.

Instead of charging the experts a subscription fee, Intro makes money when they do, taking 30% commission for calls the company brings in or 10% when the expert initiates a call through their booking tool.

”The team at Intro is building a beautiful product in the form of a marketplace that is offering a direct line to some of the world’s leading voices and minds,” said Andrew Chen, general partner at Andreessen Horowitz, in a written statement. ”This platform has enormous potential and is well positioned to scale across multiple disciplines. It also creates opportunities for experts and creators to monetize their followers and diversify their revenue stream in an effective way.”

Intro has been in beta mode, but facilitated 500 sessions within its first two months. Mobrem personally called the first customers after their sessions to find out about the experience. Many told him that as the conversations turned into advice, it was “shocking how much they could get done in a short period of time,” he said.

He plans to use the new funding to hire more people and recruit additional experts. The marketplace has about 75 experts so far, and he anticipates adding experts in career and business categories, parenting and everyday advice, like how to buy your first home.

There are other startups going after service-based providers, but Mobrem sees what Intro is doing to be a new industry catalyzed by the global pandemic. He considers telemedicine being the closest competitor to what Intro is doing, similarly driven by the global pandemic, and enabling doctors to be more efficient with their existing patient base while opening their practice up to additional patients, he said.

“Next up, we will be chipping away at our task list,” Mobrem added. “We think we have already built the best product that is easy to use, but we can always improve. We also want to get more experts, which we will do by helping them make more money, which means consumers will ultimately have more access.”

Brands considering a live-shopping strategy must lean on influencers