E-bike manufacturer VanMoof recently raised a $128 million funding round. And the company is already using some of that cash to develop a brand new product — the VanMoof V. This is a new product in the VanMoof lineup, a high-speed bike.

The VanMoof V isn’t available just yet. Instead, the company teased the new bike in a live YouTube video. The company plans to release the VanMoof V by the end of 2022. It should cost approximately $3,598, €3,498 or £2,998 according to the landing pages on VanMoof’s website.

What you get for that price is an electric bike with two motors — one in the front wheel and one in the rear wheel. There are two suspension systems (at the front and at the back of the vehicle) to help you with uneven streets. The VanMoof V also features thick tires for increased safety. 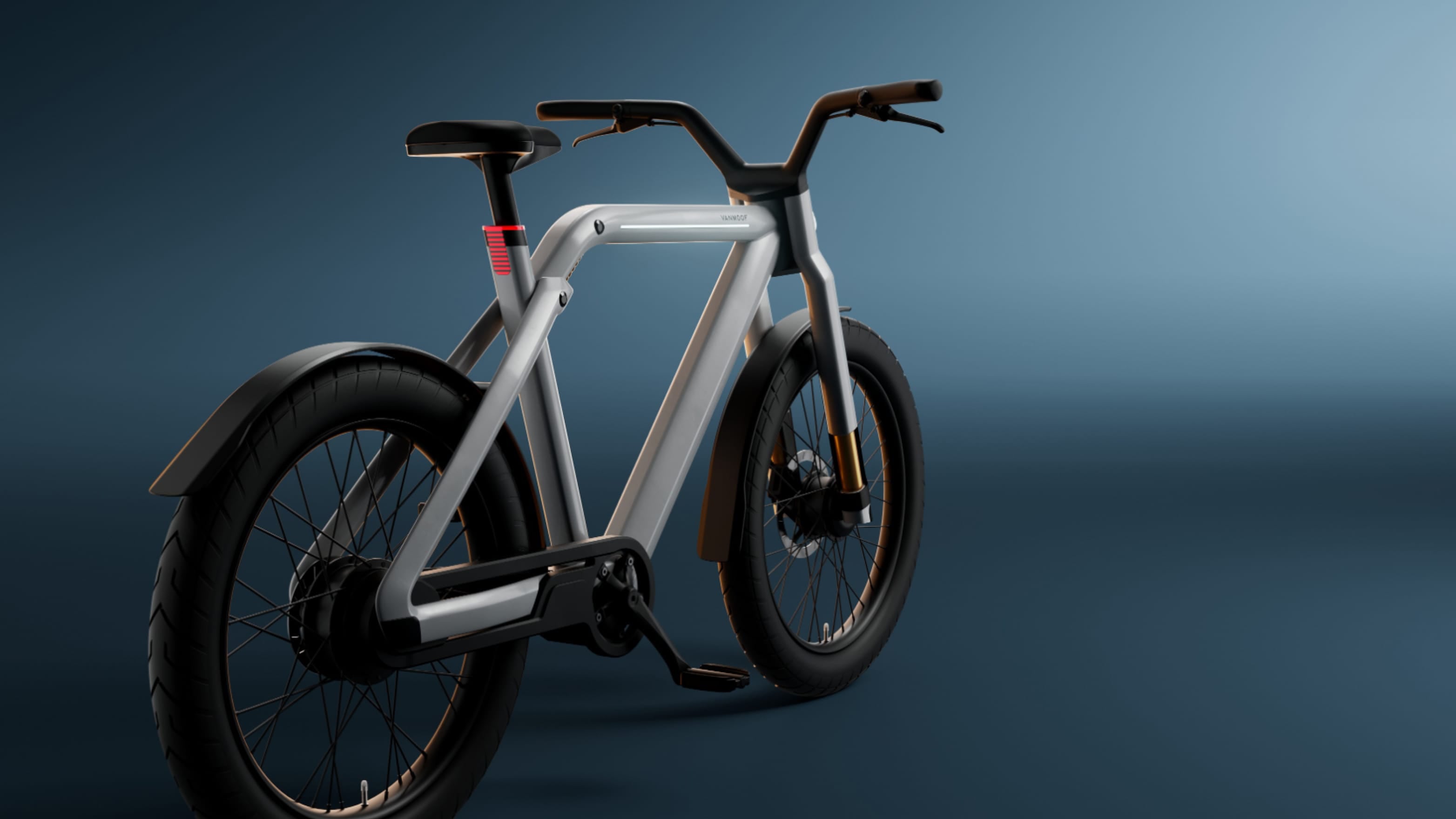 According to the YouTube video, the bike can reach a top speed of 60 km/h (37 mph). But if you have an e-bike already, you know that there are regulations when it comes to motor assistance for bikes. In Europe, an e-bike cannot travel faster than 25 km/h (15.5 mph). In the U.S., that limitation depends on each state but is still lower than the VanMoof V top speed.

It doesn’t mean that you can’t ride faster than that. It means that the motor will stop assisting you if you reach the top speed of your jurisdiction. The company is already saying that the VanMoof V won’t help you break the law.

“When we first started imagining what the V could become, we very soon agreed it’s about a whole new approach to how we use the roads. The VanMoof V will have integrated speed settings to match your country’s regulations. However, this bike has the technology and capacity to hit speeds up to 60 kilometers per hour or 37 miles per hour. As it stands, local regulations across the world cap the top speed of this category. But in the long term, we need much bigger thinking,” VanMoof co-founder and CEO Ties Carlier said during the announcement.

“In our vision, current policy is limiting the adoption of this type of transportation. We’re calling for policies designed for people instead of cars. That’s why we will work with city governments to explore geofencing and push for modernized speed regulations,” he added.

In other words, the VanMoof V should be considered as a concept bike to share VanMoof’s vision, as well as a lobbying vehicle for policymakers around the world. The company had to share its plans in advance because you don’t need a two-wheel drive to reach 25 km/h.

Having said that, VanMoof is sending invitations to a group of VanMoof customers and crowdfunders. These invitations let you reserve a VanMoof V with a $20 reservation deposit. Reservations start today with a potential release date of late 2022. 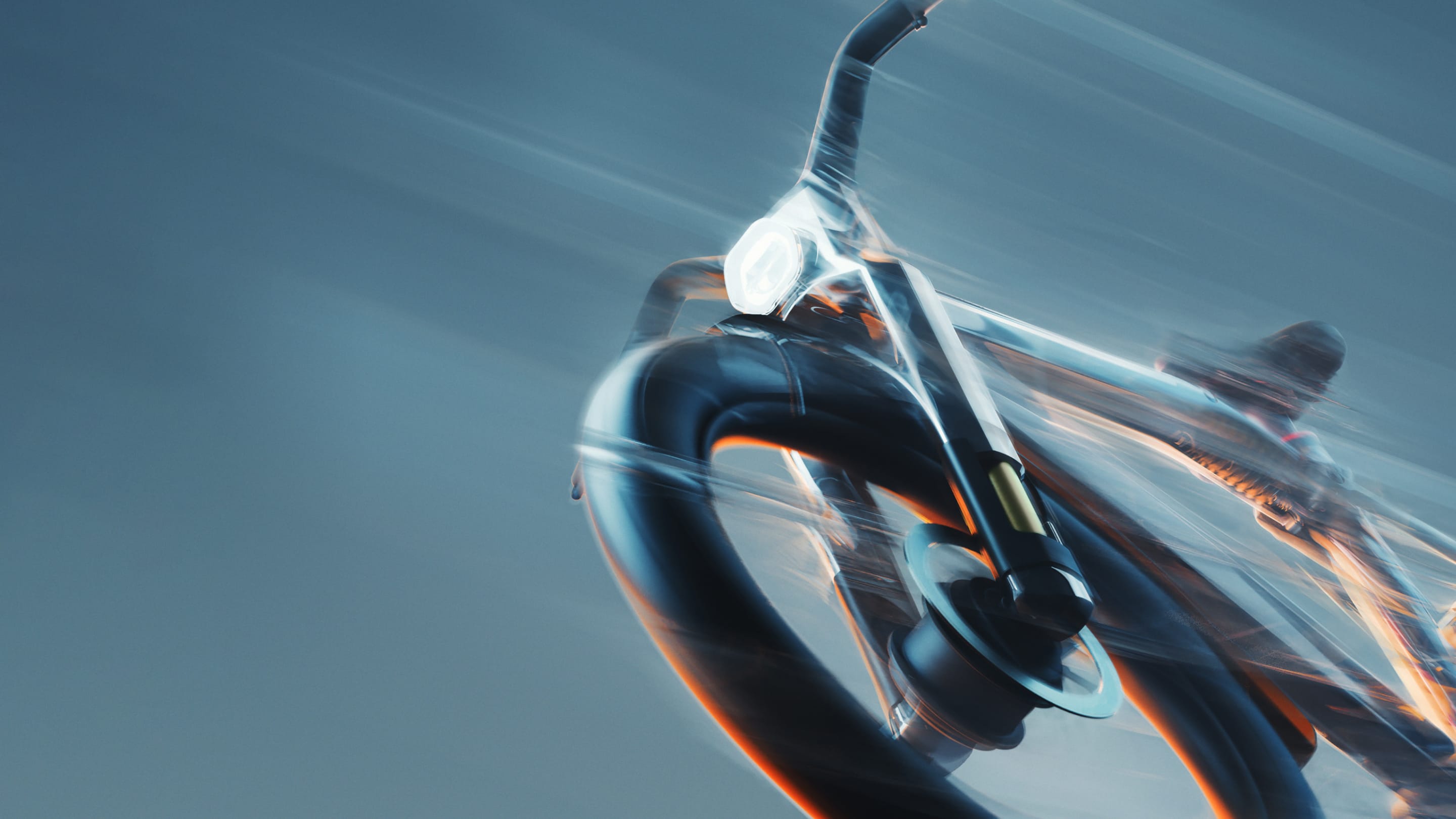