Web3 is still taking shape, so it is hard to define.

It’s an interesting discussion that helped me better understand the topic, although I will admit that the notion of public networks where everyone is presumed to be trustworthy is still a bit of a mind-bender.

We have many more Disrupt recaps to come in the next few days, so stay tuned.

On a personal note: I celebrated my second anniversary at TechCrunch yesterday, and I’d like to thank the incredible team I work with for making all of this possible!

It’s the beginning of Q4, so Alex Wilhelm couldn’t help but get an early start on parsing Q3 data. For Thursday’s Exchange, he looked at preliminary data out of India and China.

“The trendlines appear clear,” he writes.

“One more great quarter from India and a modest decline in China could see the former dethrone the latter for second place in the global startup market fundraising ranks.”

Scaling across Series A to C 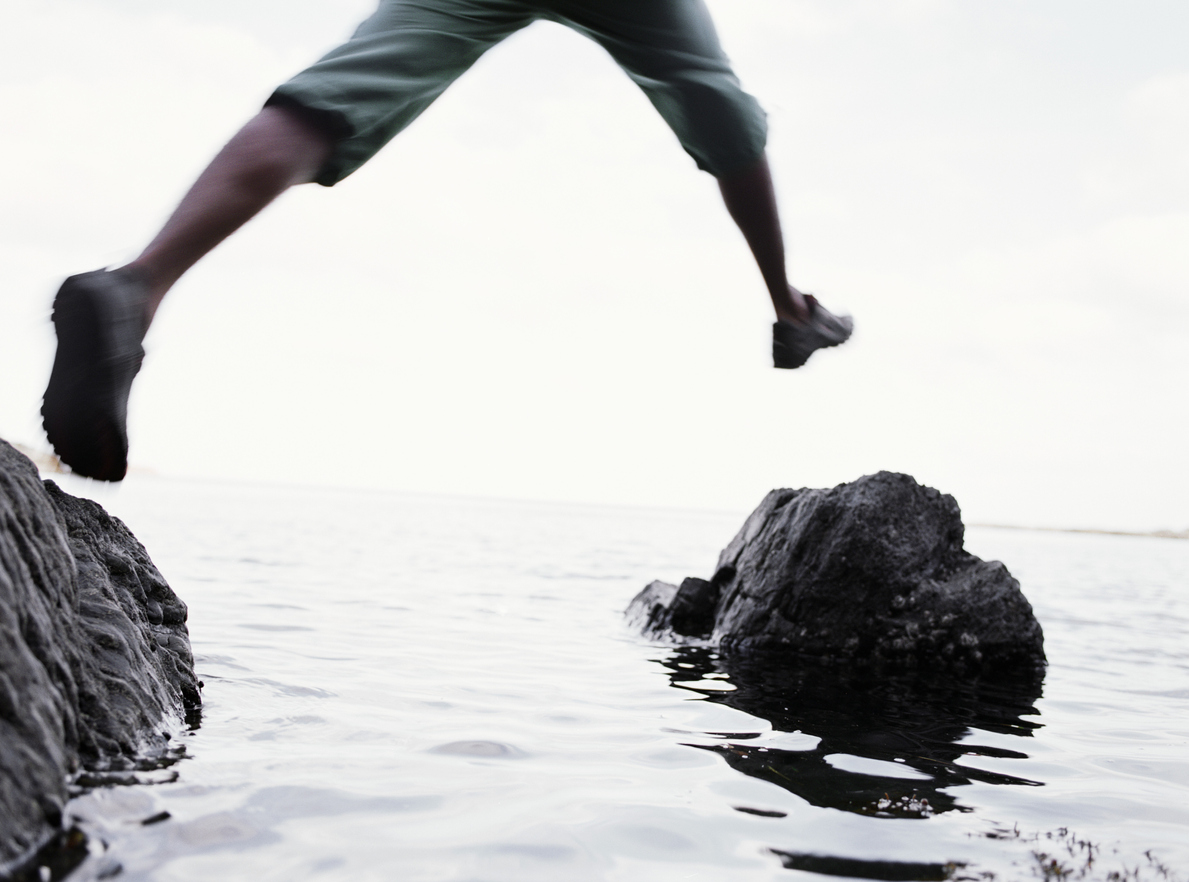 That’s because only 7% of the startups that raise seed rounds are able to grow their companies enough to land a Series C investment, according to a Dealroom study.

To create a framework for founders who are charting a path from $1 million to $25 million in annual revenue, Arthur Nobel, a principal at Knight Capital, conducted 47 interviews with founders and investors who’ve taken startups from Series A to C.

As a bonus, the post also includes steps and visualizations you can use to create your own scaling roadmap.

“The takeaway is to initially figure out in which stage your company and departments are in and only do what is required for that stage,” writes Nobel.

Scaling across Series A to C

Which form of venture debt should your startup go for? 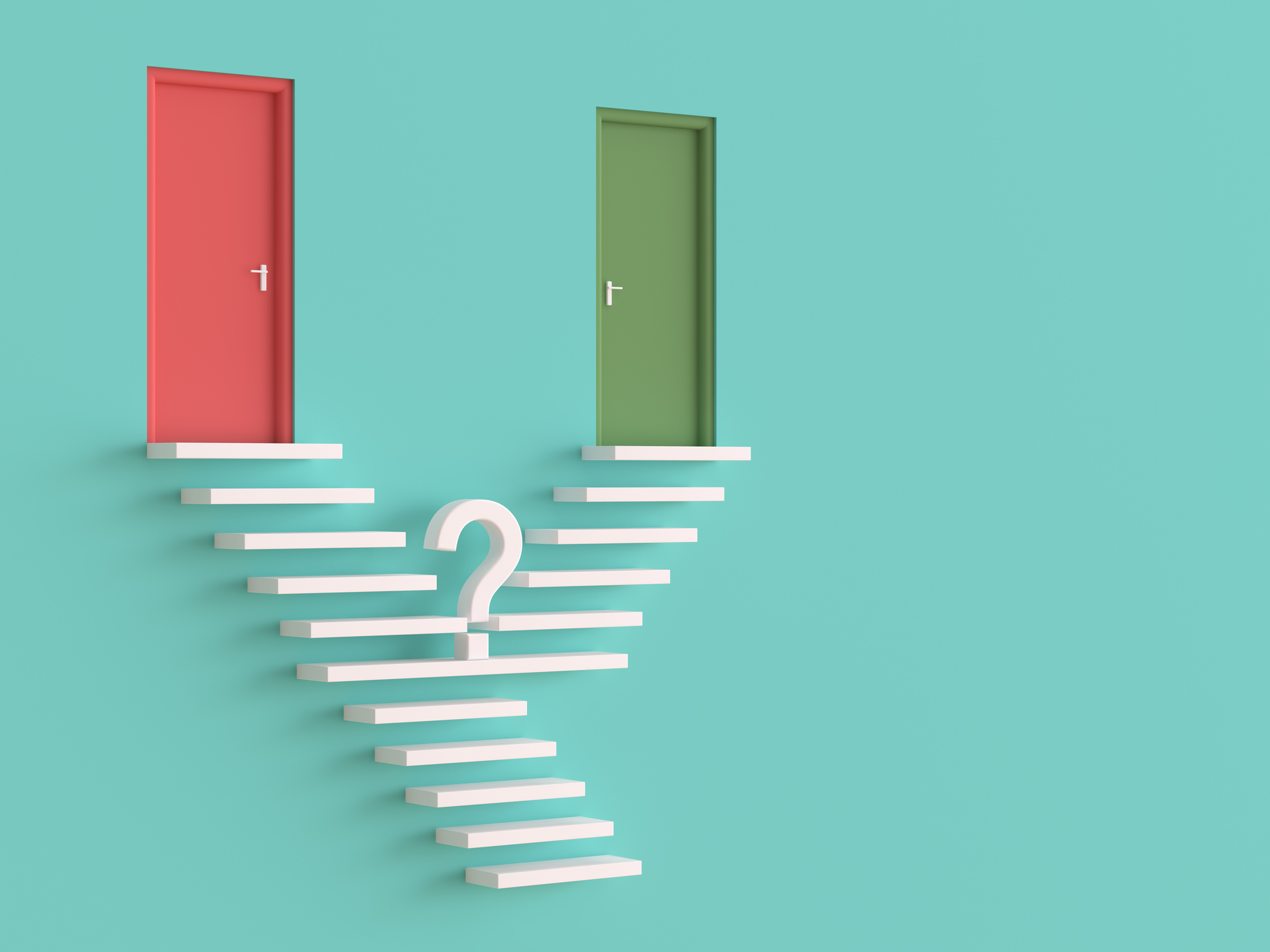 Startup founders have more options than in years past when it comes to fundraising, thanks in large part to a surplus of liquidity. Besides traditional VC, crowdfunding, venture banks and venture debt funds are all viable options.

Which form of venture debt should your startup go for?

3 questions startups must answer before taking on their largest competitors

There is no level playing field in capitalism, but it is easier than ever for a scrappy startup to go head-to-head with industry leaders.

Warby Parker is reshaping consumer expectations about eyewear, just as Poshmark and ThredUp made a direct run at eBay and the luxury resale market.

In a world where customers are more loyal to value than branding and 18-month roadmaps are the norm, startups that develop solid competitive plans have an advantage, says Sudheesh Nair, CEO of business intelligence company ThoughtSpot.

“Successful startups will inevitably draw the attention of powerful incumbents in their industry,” he writes for TechCrunch+. “They will fight you, but if you are positioned well for the challenge there has never been a better time to prevail.”

3 questions startups must answer before taking on their largest competitors

The death of identity: Knowing your customer in the age of data privacy 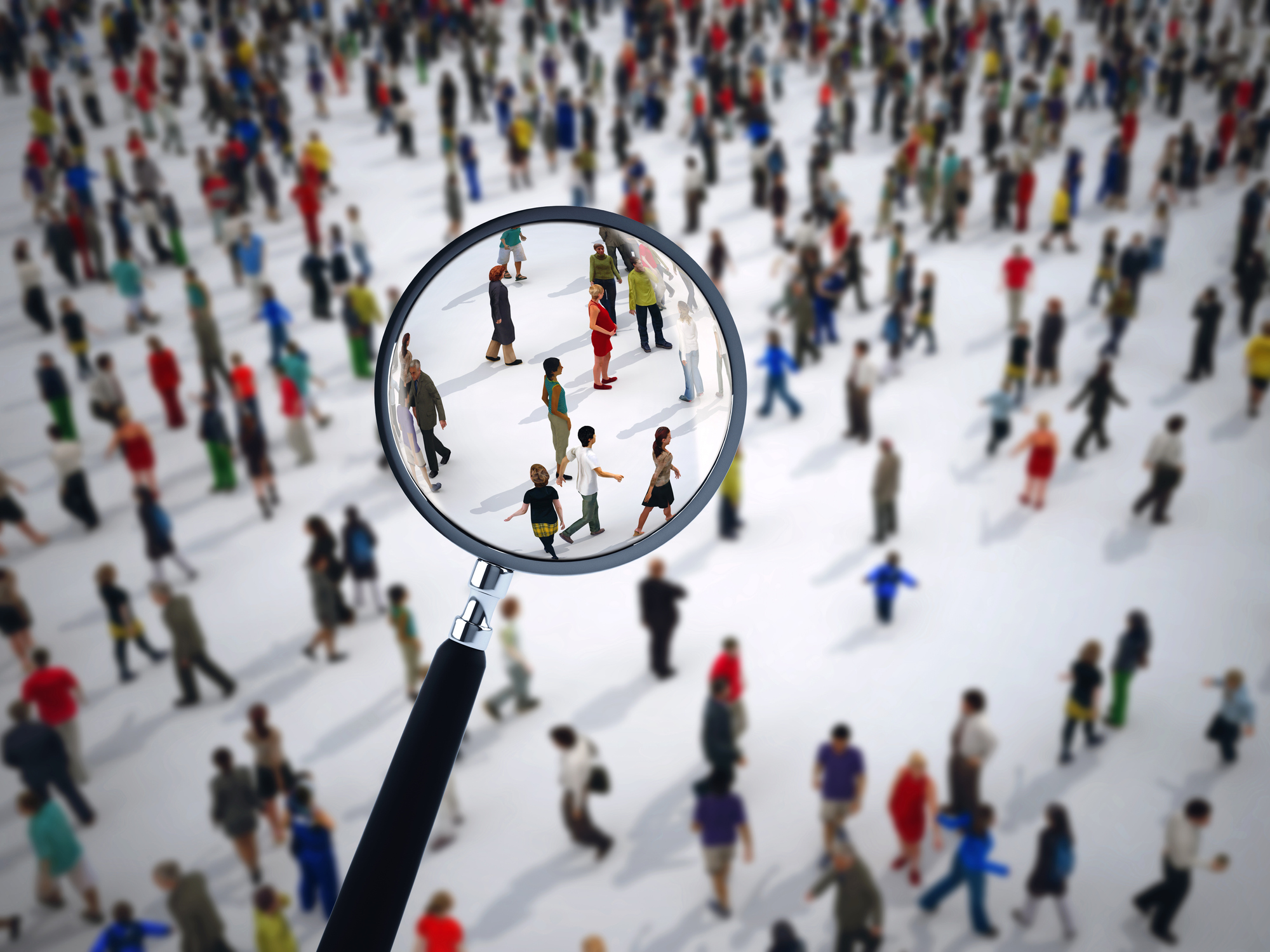 End users and regulators are increasingly unhappy about how tech companies slice and dice our personal data. Many countries and regions have been enforcing new privacy guidelines, and consumers are embracing privacy features that make it harder to track them for targeted advertising and market research.

According to Ted Schlein, a general partner at Kleiner Perkins who focuses on cybersecurity and enterprise software, companies should consider shifting to pattern analysis.

“Thanks to rapid advances in artificial intelligence (AI) and machine learning (ML), companies can process and interpret first-party data in real time and develop actionable behavioral intelligence,” he says.

“Real-time analysis can help companies identify patterns of behavior to understand how customers engage, and why — all while protecting their privacy.”

The death of identity: Knowing your customer in the age of data privacy

Alex Wilhelm could not be more clear about the audience for this edition of The Exchange:

“What follows is a dive into the IPO pricing issue and how startups are looking to get around the matter through alternative listing mechanisms,” he writes, adding that the column closes with notes from an interview with Amplitude CEO Spenser Skates.

“If you care about the value of private companies and how they are priced, this is for you. If you do not, please read anything else; you are going to be bored out of your socks.” 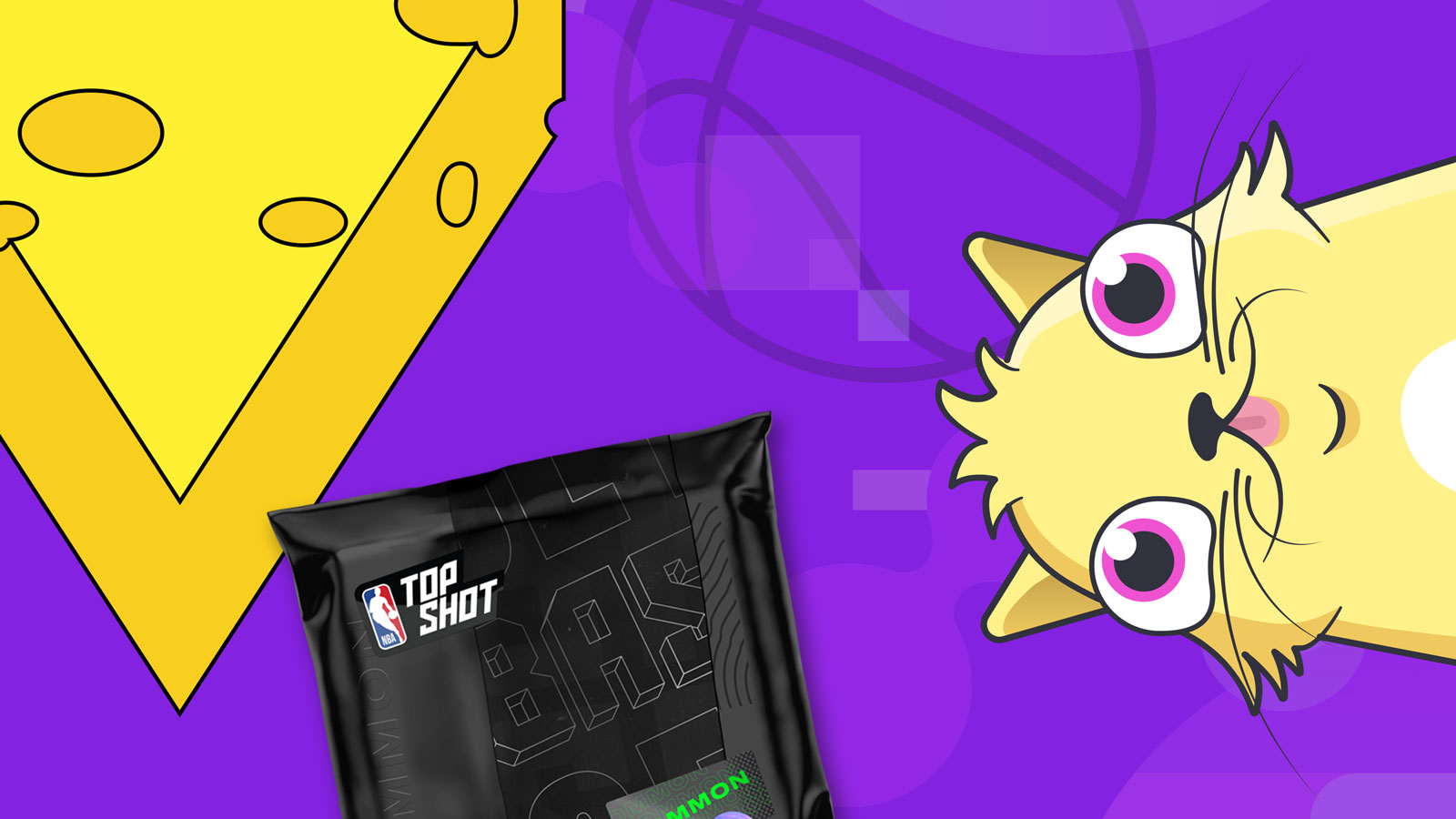 Roham Gharegozlou has been betting on the potential success of NFTs for years. This year, it happened.

Gharegozlou and the team at his startup, Dapper Labs, shipped the blockchain world’s first popular game, CryptoKitties, back in 2017.

Lucas Matney caught up with the Dapper Labs CEO at TechCrunch Disrupt 2021 last week to discuss the challenges facing the crypto space, the future of Ethereum and how quickly NFTs blew up this year. 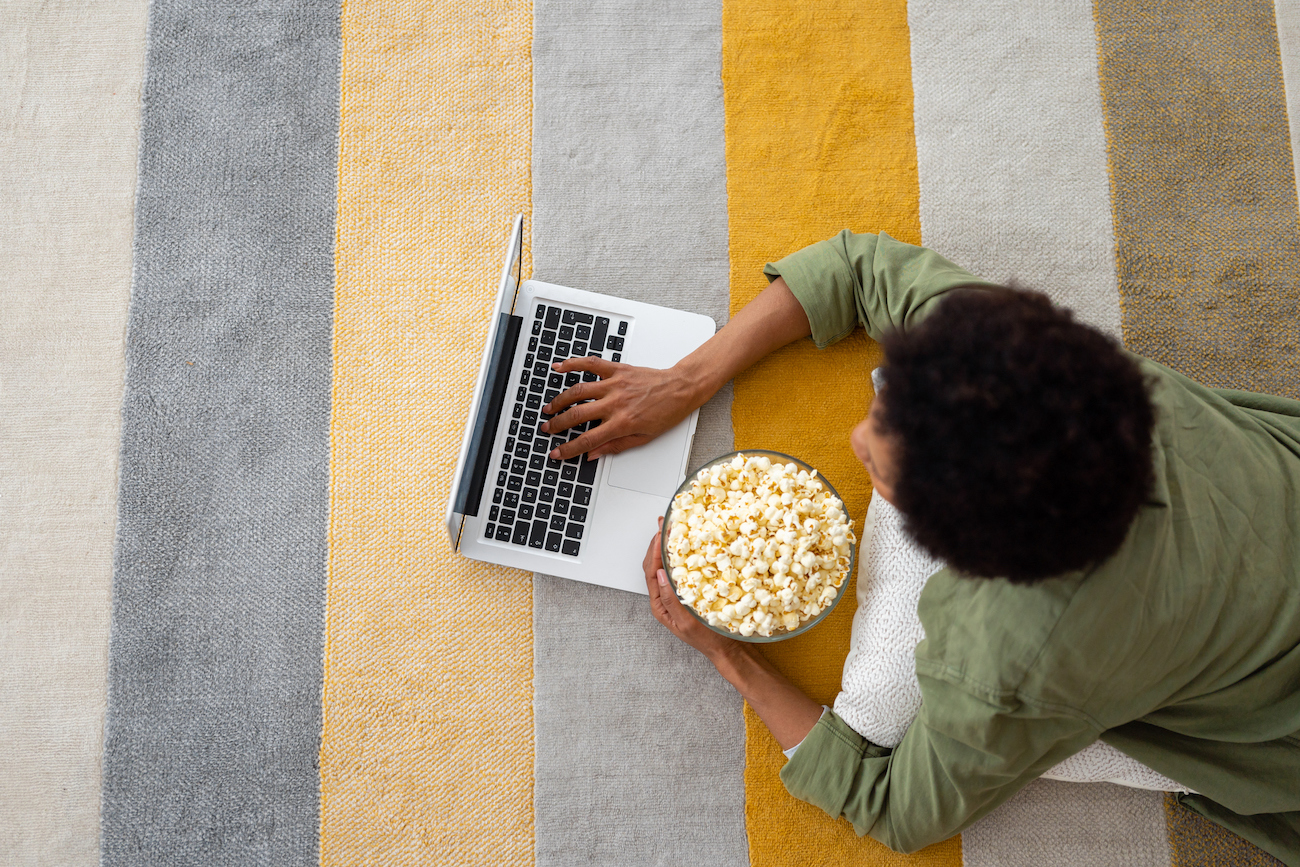 Two things are true: Edtech companies are looking for ways to grow their valuations, and a strikingly high percentage of employees are dissatisfied in their current jobs and hope to make a change.

“Employers are under fresh pressure to retain talent, which has made some turn to more comprehensive and creative benefits,” writes Natasha Mascarenhas in an article about new offerings from MasterClass and Outschool meant to help workers develop soft skills.

“Think a class on the art of negotiation by Chris Voss, former FBI hostage negotiator, or a lesson on effective and authentic communication by Robin Roberts, a ‘Good Morning America’ anchor,” she reports. “The value proposition, therefore, is more about complementary skills that could develop or upskill a workforce.” 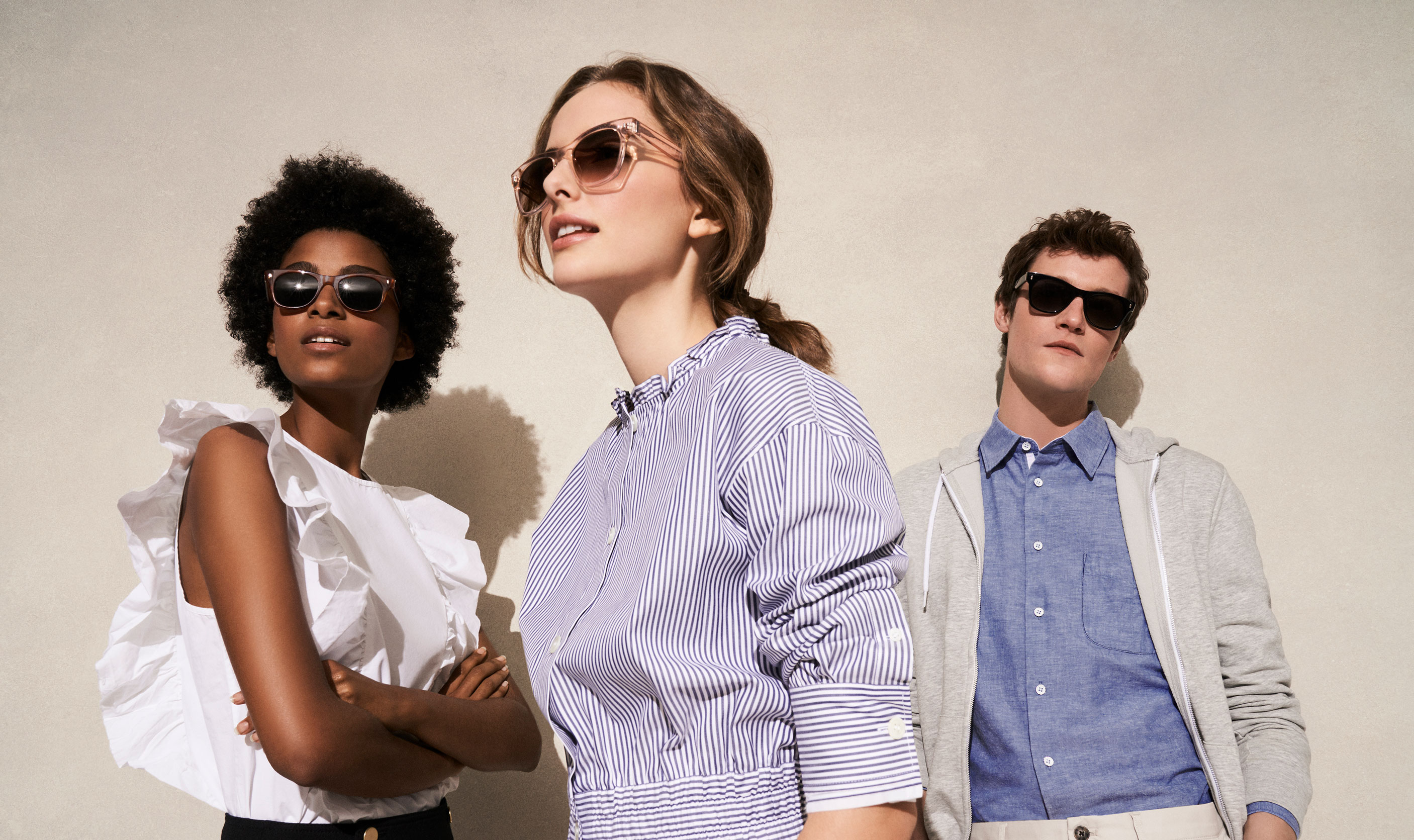 “The company not only listed, but did so at a price point that was above its final private-market valuation, and its shares appreciated rapidly during its first day of trading,” Alex writes.

“For the DTC market, the results partially combat the odor that 2020’s ill-fated Casper IPO left lingering around the startup business model category.”

Dear Sophie: Any advice for getting media coverage for my startup?

I’m an entrepreneur working on building up my qualifications for the EB-1A green card (or maybe an O-1A).

Toward that goal, I’ve been trying to get media coverage about my startup, but it’s competitive out there! Any advice?

Dear Sophie: Any advice for getting media coverage for my startup?

They pulled notes from a Disrupt panel on revenue-based financing “to help frame our thinking around venture capital investment, and when startups may want to pursue other methods of funding.”

“With alternative capital concerns like Pipe attracting top talent while expanding to new markets, and Clearbanc rebranding to Clearco while raising $100 million earlier this year, it’s clear that the market for funds outside of traditional venture checks is maturing. Let’s talk about it.”