Orchest co-founder and CEO Rick Lamers calls himself, his co-founder Yannick Perrenet and his team “a bunch of data nerds” that love making data tools.

In this case the company is building an open source integrated development environment tool for data scientists so they can develop, iterate and deploy data pipelines without having to rely on an infrastructure or engineering team.

On Friday, the company announced a $3.5 million seed round led by Gradient Ventures and Basis Set Ventures. Joining the round were Seedcamp and Data Council founder Pete Soderling.

“Data scientists get overwhelmed with technology that they have to know,” Lamers told TechCrunch. “They have it the worst: they have a good understanding of mathematics, modeling and what you can say from the data, but they are not as familiar with cloud computing, containerization and the infrastructure side.”

Orchest makes that type of workflow more autonomous so data scientists don’t have to solve those technology issues themselves, but can go from an initial idea to deployment in the same environment, he added. 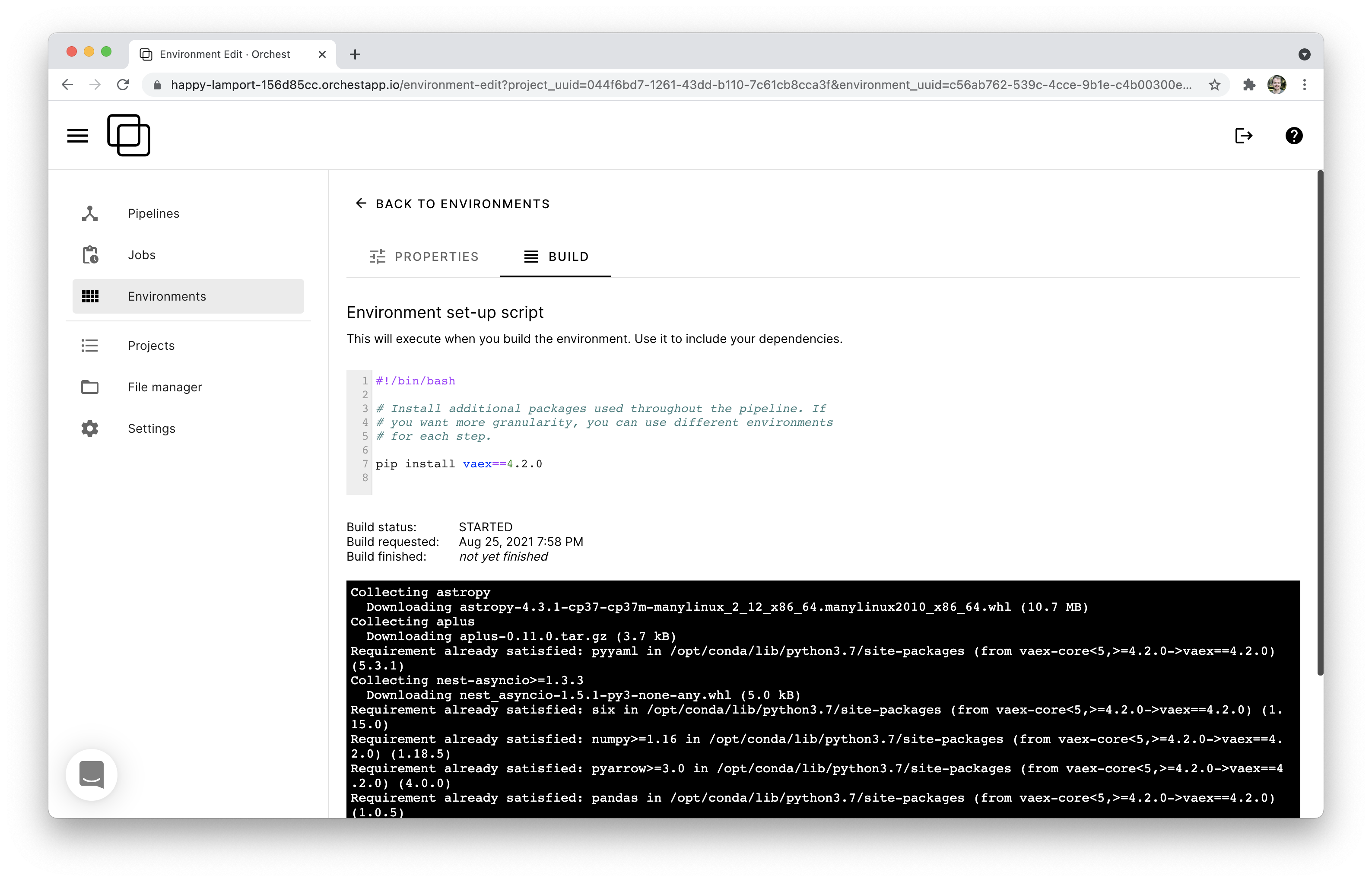 The company, founded in 2020, started out as an open source project on GitHub before running a private beta of clouding hosting. Today is also the debut of the company’s first public version, Lamers said. It has a SaaS business model and offers a version where Orchest takes care of all of the operational hosting and an enterprise version with additional features.

He and Perrenet were studying computer science at Delft University of Technology and dropped out to start the company. They were already coding open source software and were racking up a large amount of GitHub stars in a short period of time when investors began reaching out, Lamers recalls.

Orchest already has over 1,300 stars, and over 150 companies signed up for the private beta. It saw over 2,500 unique installs of the open source software, including from organizations like Accenture and Georgetown University.

Chang Xu, partner at Basis Set, met Lamers and Perrenet early in 2020 and recalls them standing out as “exceptional founders,” and ended up participating in the company’s pre-seed round at the end of 2020.

Xu’s area of expertise is early-stage B2B infrastructure and developer tools. She said that software engineers often have many tools at their disposal, but data scientists don’t. They may learn how to use certain resources, like Jupyter Notebooks or Google Colab, during their education, but once they have a job and are out there manipulating the data, they realize they don’t have the software engineering prowess.

“Rick and Yannick were telling us that once data scientists get to companies they don’t know how to apply what they have used, and companies don’t have the money to staff a full engineering team, so there is white space in the tools there,” she said. “Orchest enables data scientists to self-serve what they need and can just use it.”