Alphabet’s Loon was a stratospheric moonshot that saw the company fly high-altitude balloons to provide cellular network coverage to target areas. The project broke a lot of new ground — including developing technology that enabled balloons to navigate autonomously and stay in one area for long stretches of time — but ultimately came to an end. Now, Alphabet is divvying up the Loon assets, many of which are being either made available to others in the industry for free — or handed over to key partners and strategic investors.

SoftBank is one company that walks away with some intellectual property; the Japanese telecommunication giant gets around 200 of Loon’s patents related to stratospheric communications, service, operations and aircraft, which it says it will put to use developing its own High Altitude Platform Stations (HAPS) business. SoftBank was an erstwhile partner of Loon’s, having founded the “HAPS Alliance” to further the industry. SoftBank’s own HAPS business focused on autonomous gliders, but it adapted its communications payloads to work on Loon’s balloons, too. SoftBank is also an investor in Loon, having put $125 million in the Alphabet company in 2019.

The other company to get a windfall of sorts out of Loon’s closure is Raven, another partner and a company that focuses on the manufacture of the high altitude balloons that the Alphabet moonshot operated. It picks up patents related specifically to balloon manufacturing. 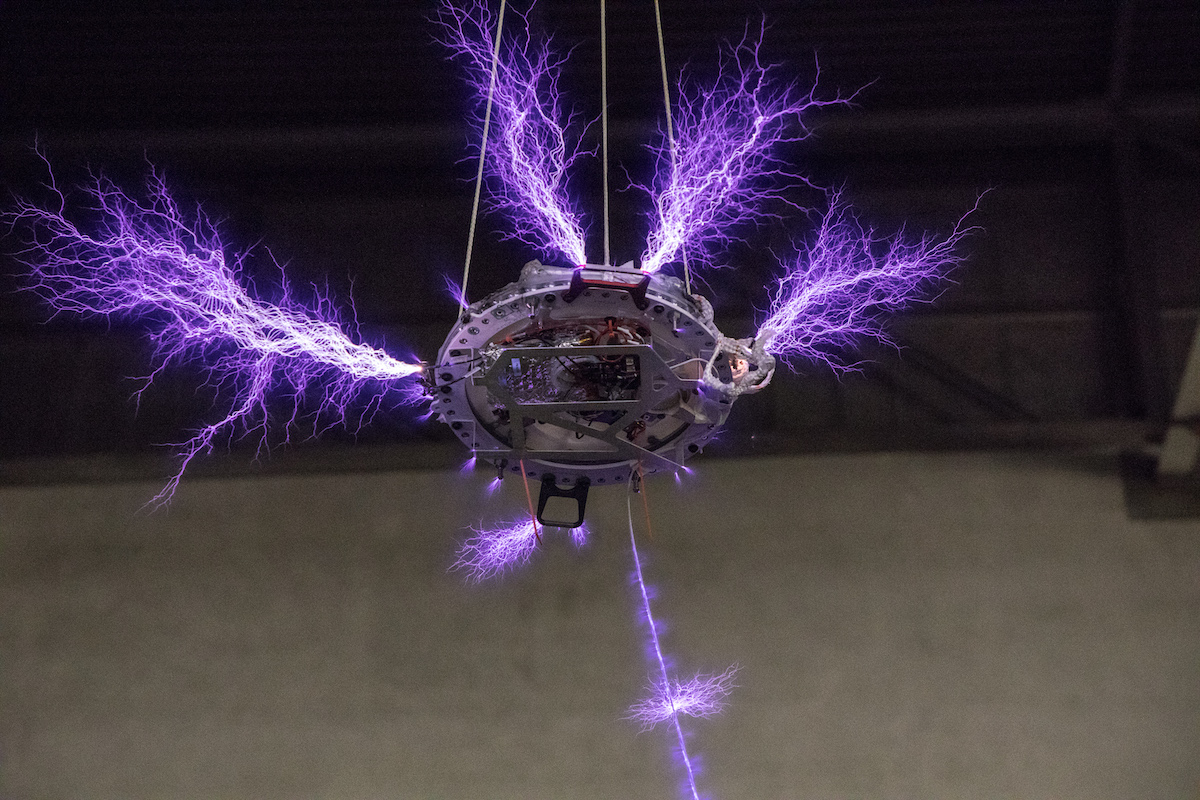 Testing the impact of lightning on Loon’s hardware in the lab. Image Credits: Alphabet

A significant chunk of the rest of Loon’s work and accomplishments will be made available generally to advance the state of the art in stratospheric science and industry. Alphabet has open sourced data from Loon’s collective 70 million kms or so of flight, including GPS and sensor data. The company also made a non-assertion commitment for 270 of its patents and patent applications, dealing with everything from balloon launching, to in-flight navigation, to managing balloon fleets and more. For would-be stratospheric balloon mavens, and the general public, Loon also compiled a book about the Loon experience, which is available as a free PDF embedded below.

The temptation to draw Icarus comparisons with this particular project is very high, but Alphabet’s moonshots have a higher than average possibility of failure baked in from the start, so it’s not really that apt. Also, the fact that all of this IP and data gets made available to the public is a pretty good outcome for the scientific community, too.