Online learning platform Vedantu has raised $100 million in a new financing round and has become the latest Indian startup to become a unicorn following a year of strong growth.

Vedantu, which last month refuted rumors of it considering a sale to Byju’s, said on Wednesday it has raised $100 million in its Series E financing round that valued it at $1 billion, up from about $275 million early last year.

The round was led by Singapore-headquartered — and Temasek-backed — private equity firm ABC World Asia. Existing investors Coatue Management, Tiger Global, GGV Capital and WestBridge also “strongly” participated in the round, the startup said.

Vedantu offers live and interactive courses for students in grades six through 12. Students who have enrolled for the interactive sessions tap on their smartphone screen or click on the desktop to answer questions.

The startup, which also has partnerships with Airtel and Tata Sky to offer its courses on their respective satellite cable TVs, offers a large library of lessons at no cost to students.

The Bangalore-based startup says it has amassed over 35 million monthly active users, and as of last year, had 200,000 paying customers. That paying subscriber figure should more than double this year, said Vamsi Krishna, co-founder and chief executive of Vedantu, in an interview with TechCrunch. The startup’s revenue has also grown more than 4x in the past one year, and the current annual run rate is around $65 million, he said.

India is home to the largest school-age population in the world (over 250 million individuals). Families across the nation have historically invested heavily in their children’s education to advance in life.

Vedantu competes with Unacademy and Byju’s, which is the country’s most valuable startup. But unlike its rivals, the startup focuses far less on marketing and isn’t raising a new round every few months. Some industry executives have said that Vedantu isn’t as aggressive as its rivals — though many have meant it as a compliment.

Krishna said Vedantu has not raised so much money because it doesn’t need it. He said the startup still has to spend about half of the $100 million that it raised in its previous financing round last year. He said with the new funds Vedantu will attempt to become profitable in the next two years. 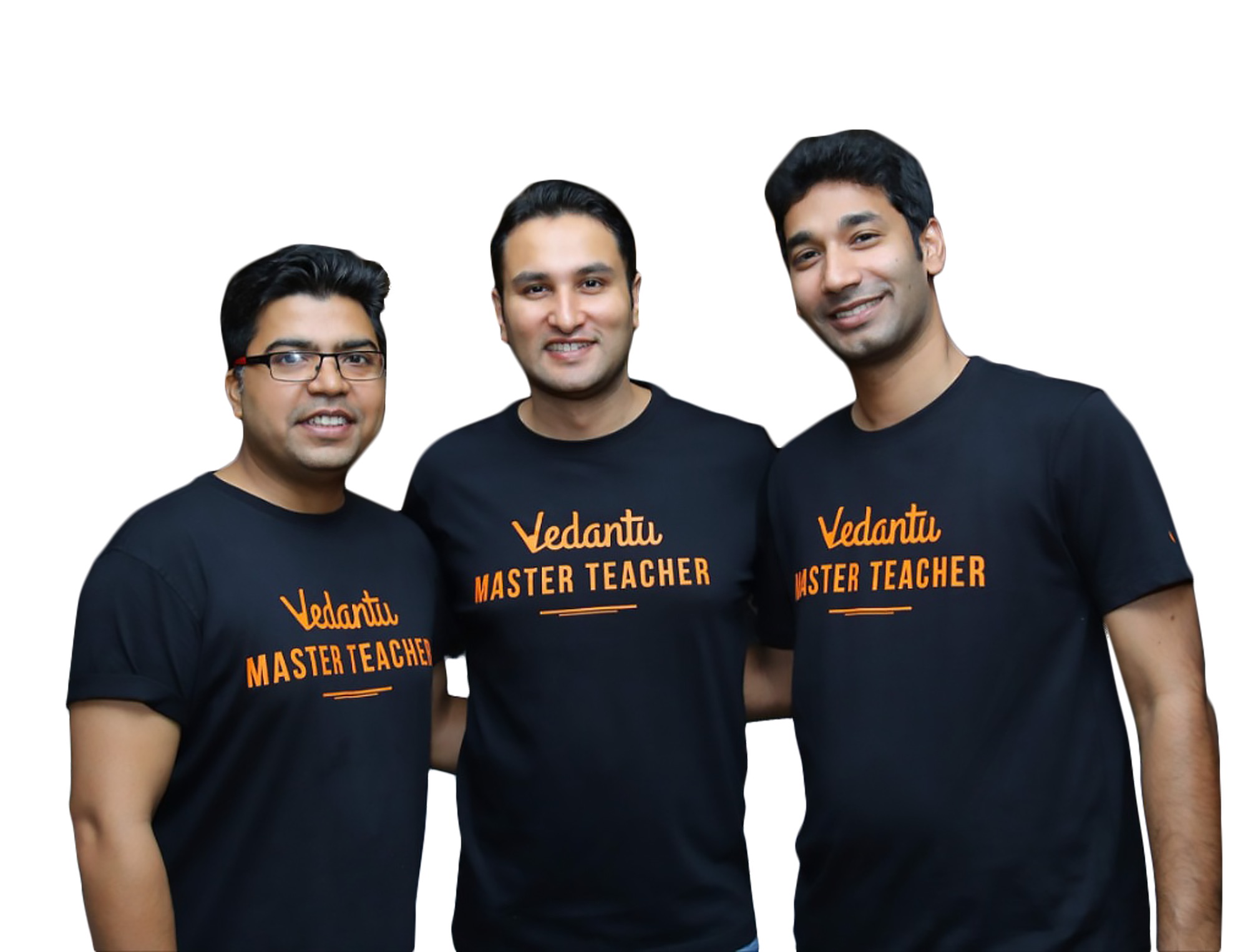 As for the comparison with other firms, Krishna said, “there is no right or wrong way to operate.”

“You have to look at our genesis. We were already running a successful education venture. The reason why we started Vedantu was to solve the challenges teachers and students were facing. Having spent 16 years now in the education space, we know that creating a significant impact takes time. So our orientation has always been long-term,” he said.

“As long as you are able to innovate for students and deliver value, nothing can prevent you from creating a long-term sustainable company. You can’t afford to keep getting distracted with what others are doing and how their revenue or valuation is growing. This is what we have been telling our team from the beginning,” he said.

Vedantu plans to deploy the fresh funds to expand its offerings aimed at students in grade one to five. The startup is also exploring international expansion and eyeing some merger and acquisition opportunities, said Krishna. (Vedantu has organically amassed some users in over 47 additional countries. It’s beginning to evaluate where else it can formally launch its offerings.)

At stake is a booming edtech market in India that analysts at Bernstein estimate to be worth $126 billion by next year, up from $63 billion in 2016. Spends on K12 education market is expected at $55 billion by 2022 and post-K12 education market at $71 billion. India’s edtech user base saw a sharp spike due to COVID: total users grew 2x, from 45 million in 2019 to 90 million in April 2020, they wrote in a report to clients earlier this month.

In a statement, Sugandhi Matta, chief impact officer at ABC World Asia, said, “Vedantu embodies our investment themes of providing better access to quality education and using digital technology to improve lives and livelihoods. In India, online education has the potential to extend the scope of ‘right to education’ to students in the underserved community and capture the ‘next half billion’ income group, representing over half of the country’s student population.

“With edtech experiencing meteoric growth in India, Vedantu as the pioneer and category creator in LIVE online tutoring is driving the tectonic shift towards online learning. Vedantu’s innovative platform empowers teachers who have delivered excellent results to offer personalized education to many students at once, creating the potential for impact at scale. We are pleased to partner with Vamsi and the Vedantu team as they continue to scale and shape learning outcomes for students in India.”