Google has updates for a handful of tools aimed at helping people use Maps for more, or get on them in the first place. The company is improving wildfire tracking, expanding a tool for calculating tree canopy cover in cities and further automating virtual address creation with Plus Codes.

The wildfires will be of the most immediate use to most users, since the once rare disaster has evolved into its own recurring season. Google put out a wildfire tracking tool last year for people searching for those fires — so when you looked for “camp fire” or the like, it wouldn’t just serve news but a frequently updated info center complete with fire authorities’ best guess at a live outline.

Now that information is coming to the Maps app as a layer like traffic or bike paths. When you turn it on, any nearby fires will be marked on the map, and tapping one will bring up its live outline as of an hour or so ago. Areas at risk are also marked, so you know if somewhere is safe to drive through or stay in. Helpful stuff, considering wildfires are so numerous and dangerous that it’s hard to keep track of them now. 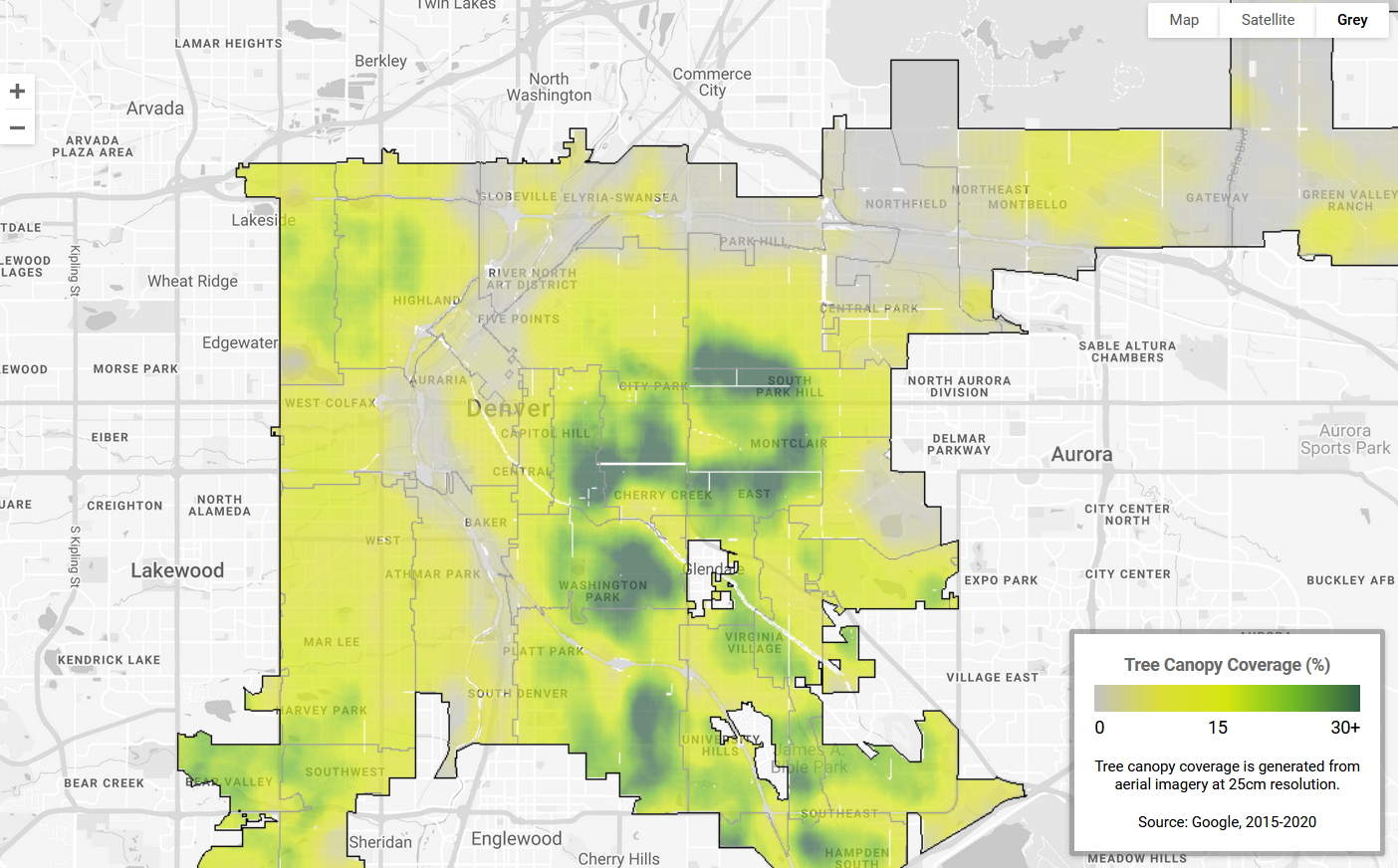 In cities, Google has provided its “Environmental Insights Explorer Tree Canopy tool” to 15 U.S. cities, using aerial imagery to identify heat islands and other risk areas. Municipalities can use this to plan where to plant new trees or otherwise dedicate resources. First tested in LA, the tool will now expand to 100 cities around the globe, including Guadalajara, London, Sydney, Toronto and Tokyo.

Another kind of data municipal authorities sometimes don’t have, especially in sparsely populated rural or fast-changing urban environments, is addresses. It sounds odd that a place might just not have an address, but streets and numbers do after all have to be assigned, registered, tracked and used in order for things like mail and deliveries to arrive. Poorer and rural areas are often at risk of having to just use a nearby official address and rely on extra instructions or a knowledgeable delivery person to get mail reliably.

Several years back Google introduced “Plus Codes,” which are basically GPS coordinates tied to a short series of letters and numbers that can be entered into lots of online address services, including of course Google Maps. Even if you don’t have an actual street address, you can have a Plus Code and it ought to be enough to get someone to your door. 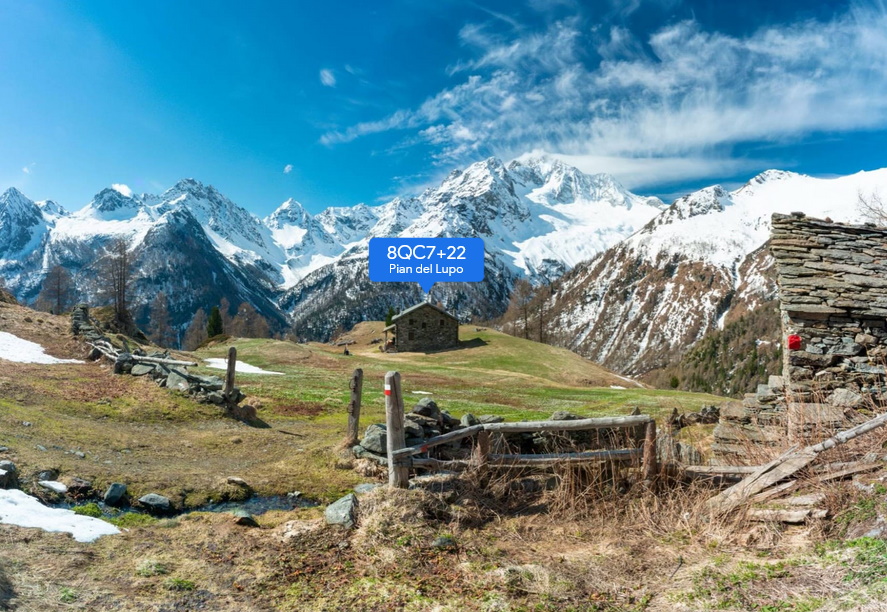 Now they’ve partnered with several local governments struggling to assign addresses in a regular way, integrating Plus Codes with the official machinery of governance. In The Gambia and Kenya, for instance, the Plus Codes will work for national ID cards and other purposes that would normally require a government-verified address. To be clear, the information is owned and administrated by the government, not Google, which just helps generate the codes and integrate them with existing online infrastructure. (There’s a new bulk creation tool that helps generate street directions as well.)

All these tools emphasize Google’s interest in public-private partnerships — a cynic may think that they simply want to get their hooks in every aspect of life, but really the company, despite its advertising and surveillance business model, has always pushed projects like this. It genuinely hopes to transform industries and governments, and occasionally has some success doing it. At the very least these projects seem to lack much in the way of self-interest and could be quite useful to people around the world.