Burro first crossed our path during our 2020 robotics event, when the agtech company competed in our pitch off. The company (which used to go by the decidedly less fun name Augean) appears to be moving up in the world, announcing a $10.9 million Series A raise this week. S2G Ventures and Toyota Ventures led the round, which also featured participation from F-Prime and ADM Capital, who joined existing investors Radicle Growth and ffVC.

The company’s primary offering is an autonomous cart, which can be used to move crops from the field. Burro utilizes what it calls “pop-up autonomy,” which is able to navigate a space without training. The system can be used to augment field hands, which are currently in short supply. 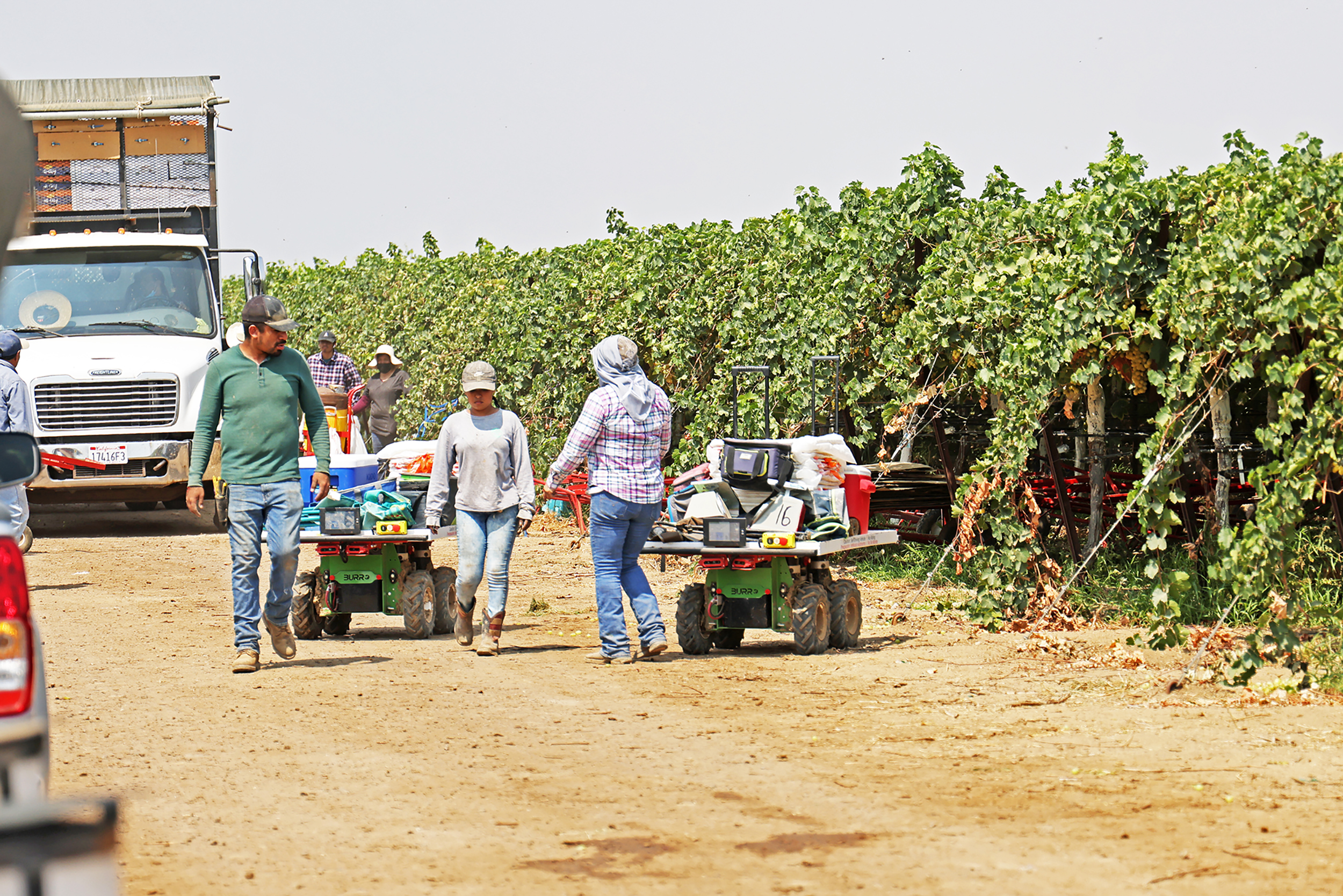 The company already has some 90 robots out in the field, moving table grapes and traveling around 100-300 miles a day, six days a week by its count. This round will be used to scale up production for existing and new customers, with plans to have more than 500 robots in the world during 2022.

“Many autonomy companies beginning in agriculture have focused first on autonomous tractors, autonomous weeding, and harvesting, where they try to comprehensively automate incredibly hard technical tasks, and often struggle to scale into a large market – we’ve started instead with collaborative people-scale robots that help people by moving heavy things around,” CEO Charlie Andersen said in a release. “The beauty of this approach is that we can scale today around a ubiquitous pain point in the most labor-intensive areas of agriculture, while also allowing our platform to capture data and learn about many environments – providing the foundation for us to scale to countless other applications.” 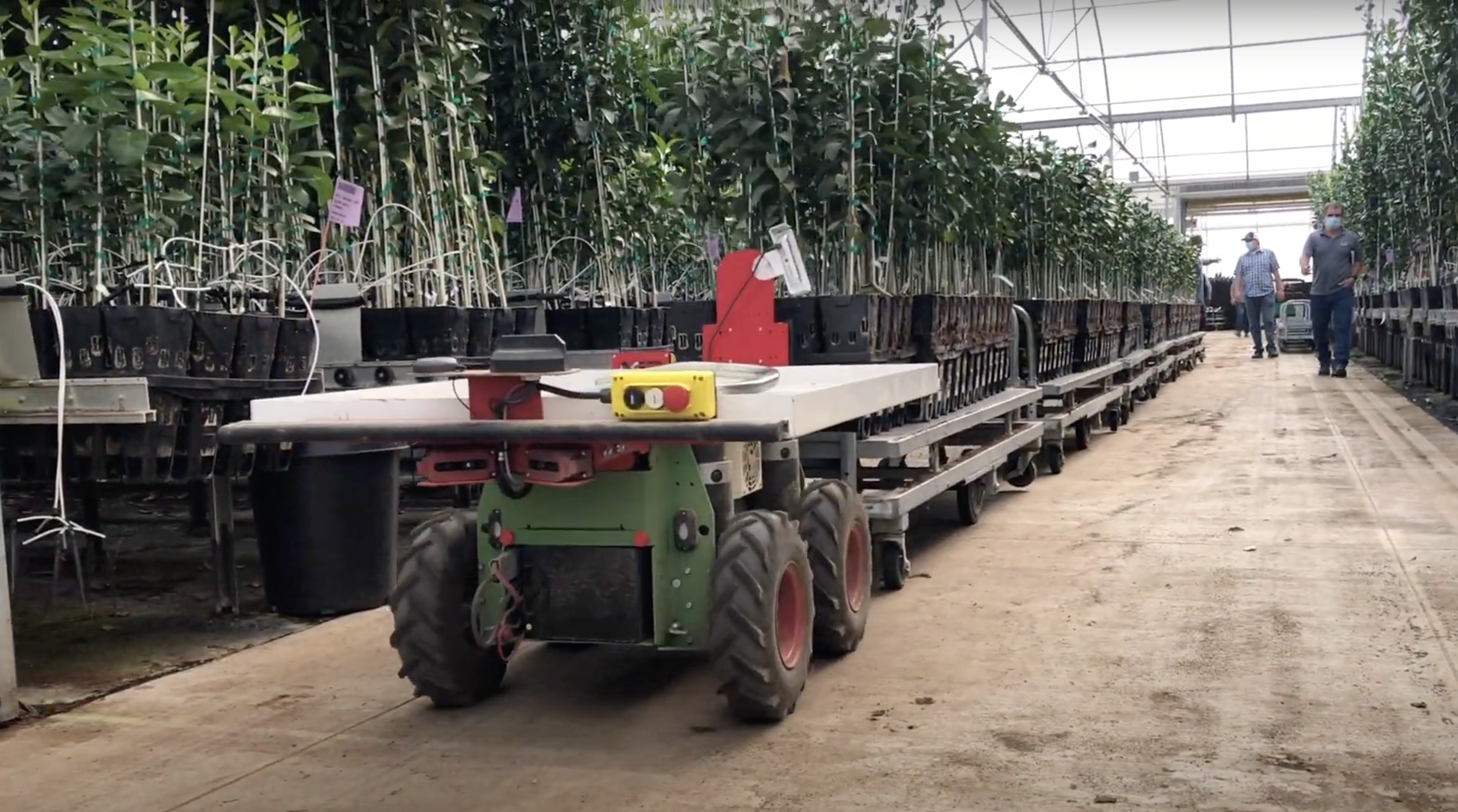 Agtech is one of several robotics verticals that have seen accelerated interest during the pandemic, as labor shortages have become more pronounced. Burro has no doubt drawn interest from investors by quickly bringing its technology out for real-world testing.