Amazon kicked off its big hardware event today by announcing a new smart thermostat. The company worked with Honeywell (and Resideo) to create the device, but is keeping its own branding on the product (rather than, say, Ring, Blink or any of the other smart home companies it owns). The device runs $60, though the company notes that many or even most homes will be able to buy it for a considerable discount with participating rebates. 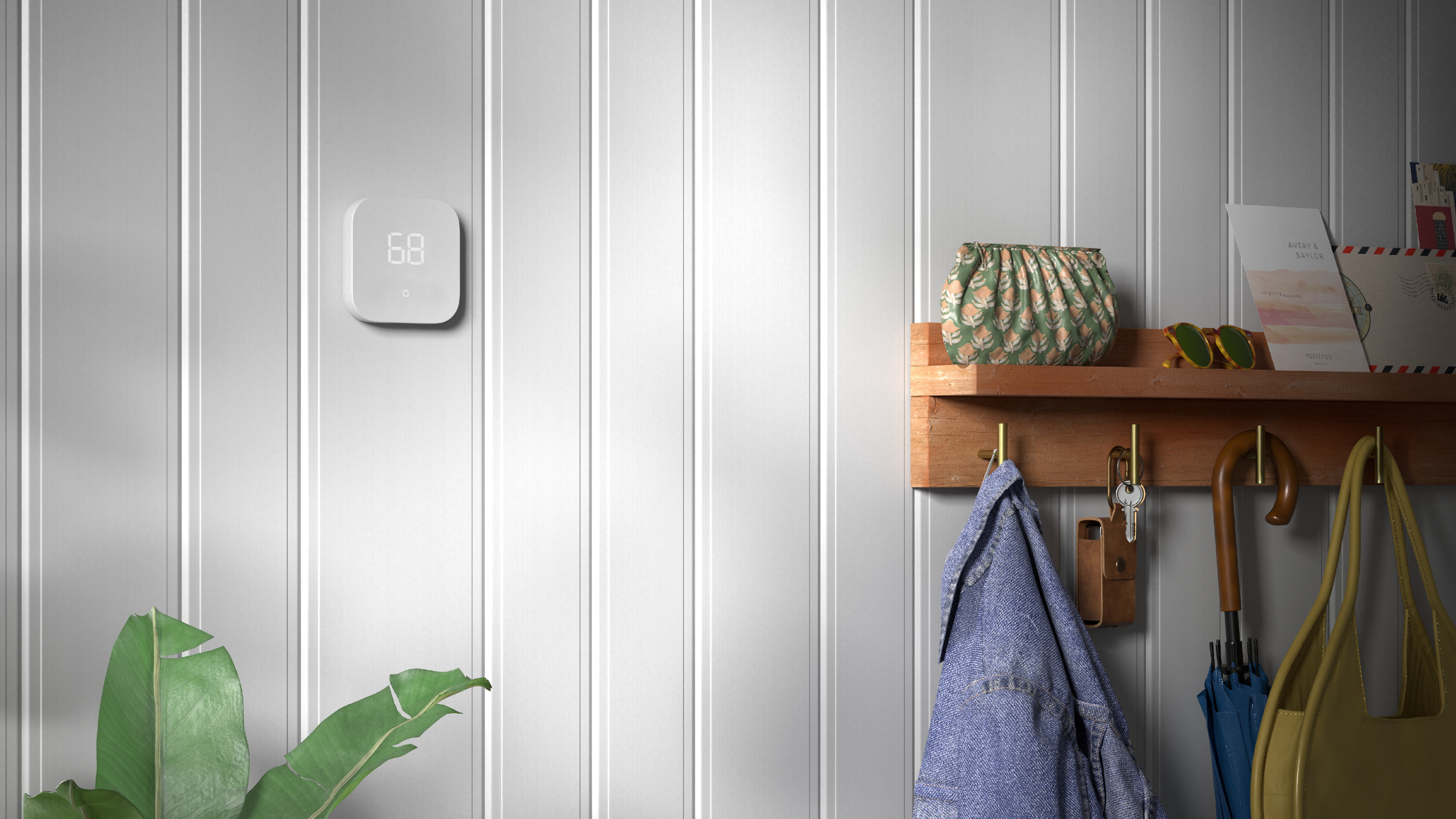 The notion behind the device is requiring the user to do as little programming as possible by tapping into the existing Amazon/Alexa home ecosystem. That means the Energy Star device knows when you leave the house or are going to bed and can adjust the temperature accordingly using the “Hunch” feature. If you want more control from there, you can adjust it more direct from a connected Amazon device. 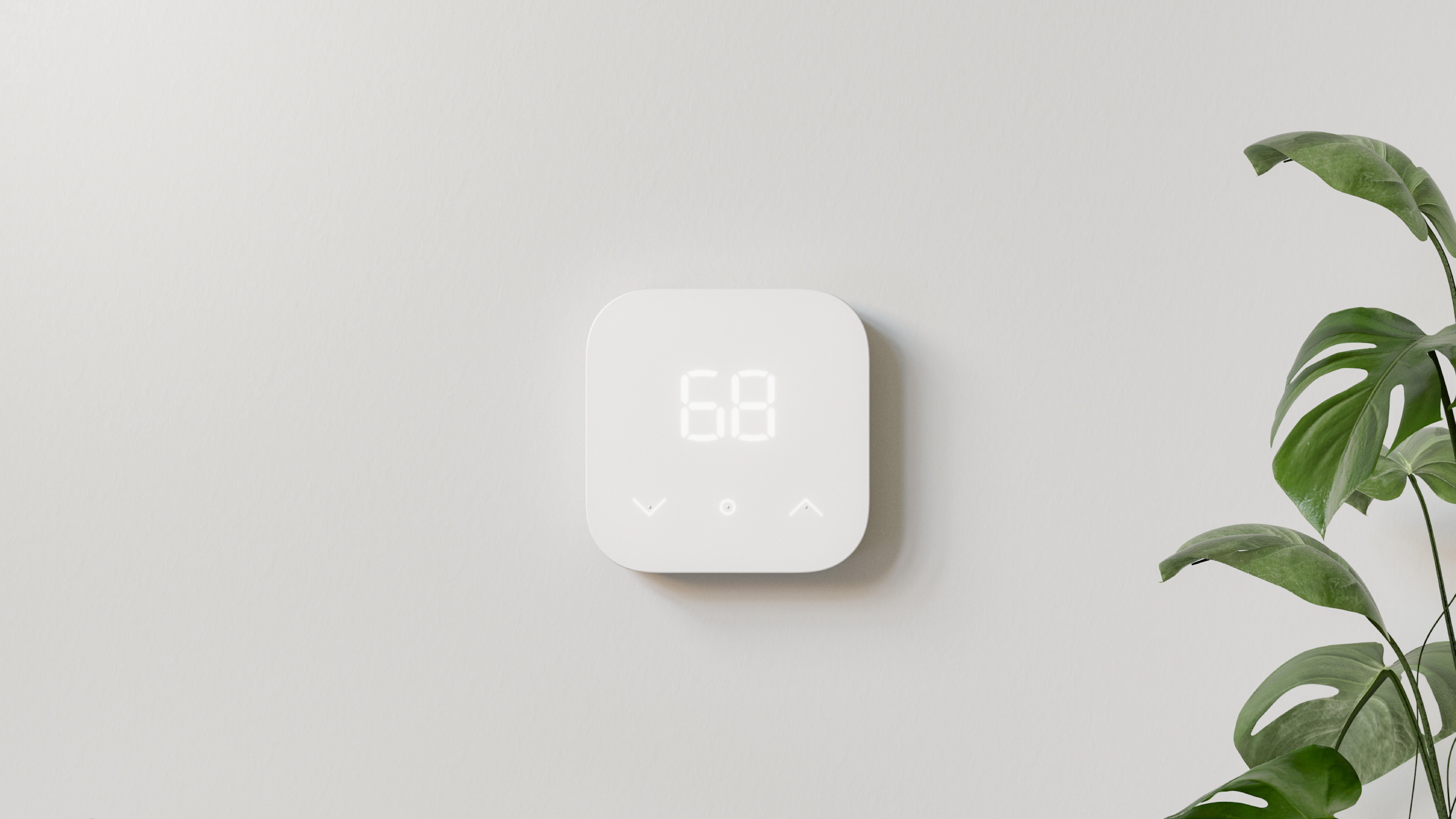 The company says the new smart thermostat will be compatible with most24V HVAC systems. The device sees Amazon taking on the Google-owned Nest thermostat line. At $60, however, the new offering is a fraction of the Nest’s $200 asking price. It’s not nearly as good looking as Google’s offering, of course, but there’s likely a large swath of the thermostat-buying public that just want a device that gets the job.

Amazon’s clearly focused on simplicity here, with a big, bold temperature, arrow touch buttons and not much else. For the rest, that’s where connected Echo devices come in.