As a reminder, Dance has designed its own e-bike called the Dance One. It features a carbon belt, hydraulic discs, an integrated smartphone mount and a detachable battery with an expected range of 55 km.

Customers don’t buy the bike directly. Instead, you can subscribe for €79 per month (around $93 at today’s exchange rate). After that, it’s a no-fuss experience. If you have a flat tire or another issue with your bike, Dance can send a mechanic to fix it for you.

There are no long-term commitments, which means that you can rent a Dance bike for a couple of months or several years. It can be a great offering for people who don’t bike regularly already. This way, they can see if they feel like riding a bike over the long run before buying their own bike.

Now that the bike design is ready, the startup has to roll out its service. It’s just the beginning, as there are “hundreds” of Dance e-bikes in the streets of Berlin right now.

But today’s funding round will be helpful as the company plans to double the size of its team with new hires in operations and engineering. Dance will expand to more cities across Europe starting in 2022. 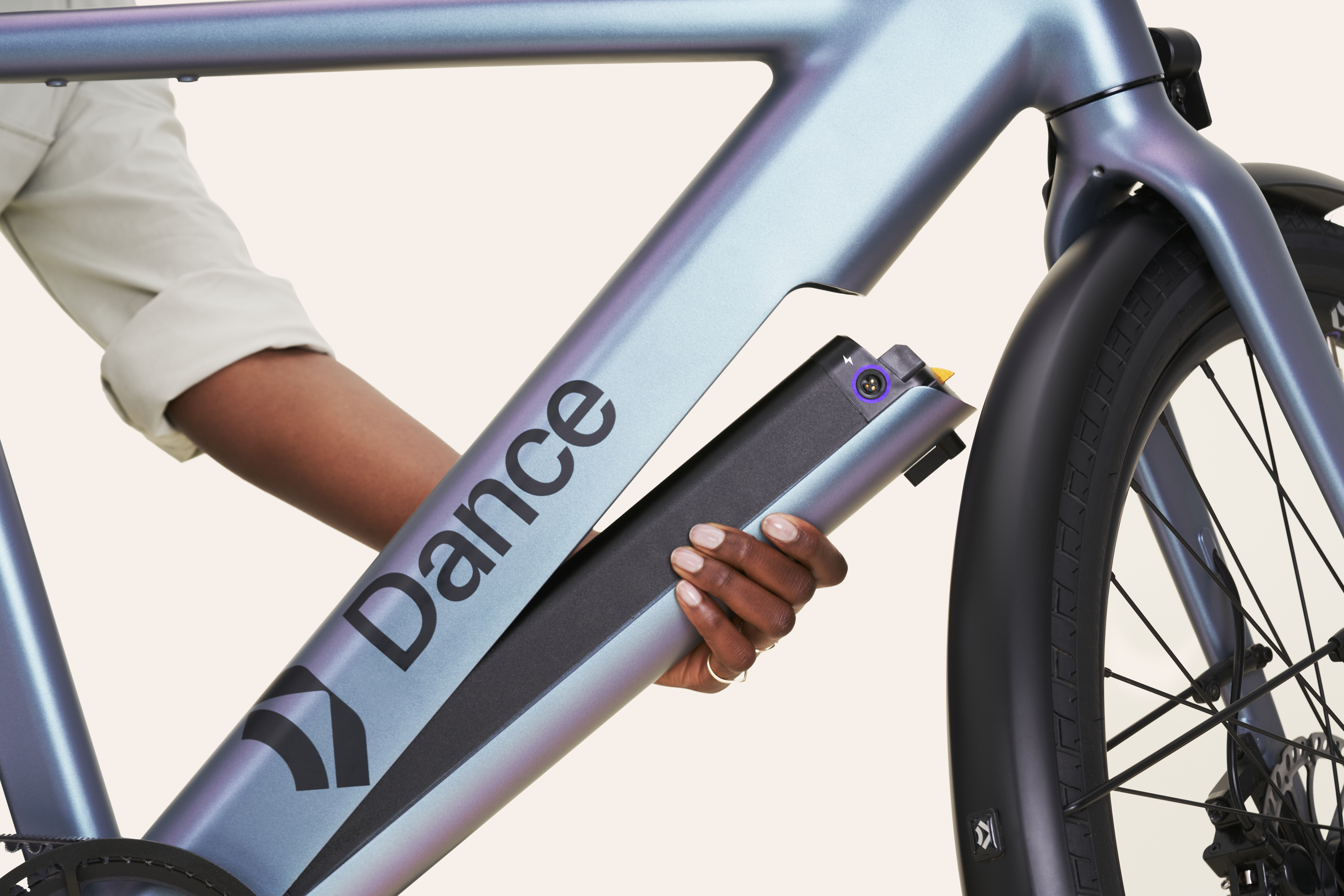