“We’re always trying to stick something up a women’s something.”

Stevie Cline, the co-founder of Prenome, is tired of how invasive diagnostic processes are for women, even with modern technology and broader healthcare advancements. So, she teamed up with her former co-worker, Sarah Brozio, to launch a startup all about providing actionable insights to women — no poking or prodding needed.

Prenome, going through TechCrunch Disrupt Startup Battlefield this week, is launching a saliva-based genetic test, paired with a behavioral app, to help women navigate gestational diabetes, a common condition that comes up while pregnant.

The startup’s success is rooted inextricably to data. In May, Prenome began recruiting patients who have had gestational diabetes for a clinical study, OneInSeven. The co-founders are using this data to build a more accurate pipeline of information about women’s health conditions, one that represents the actual diversity of women in the United States. 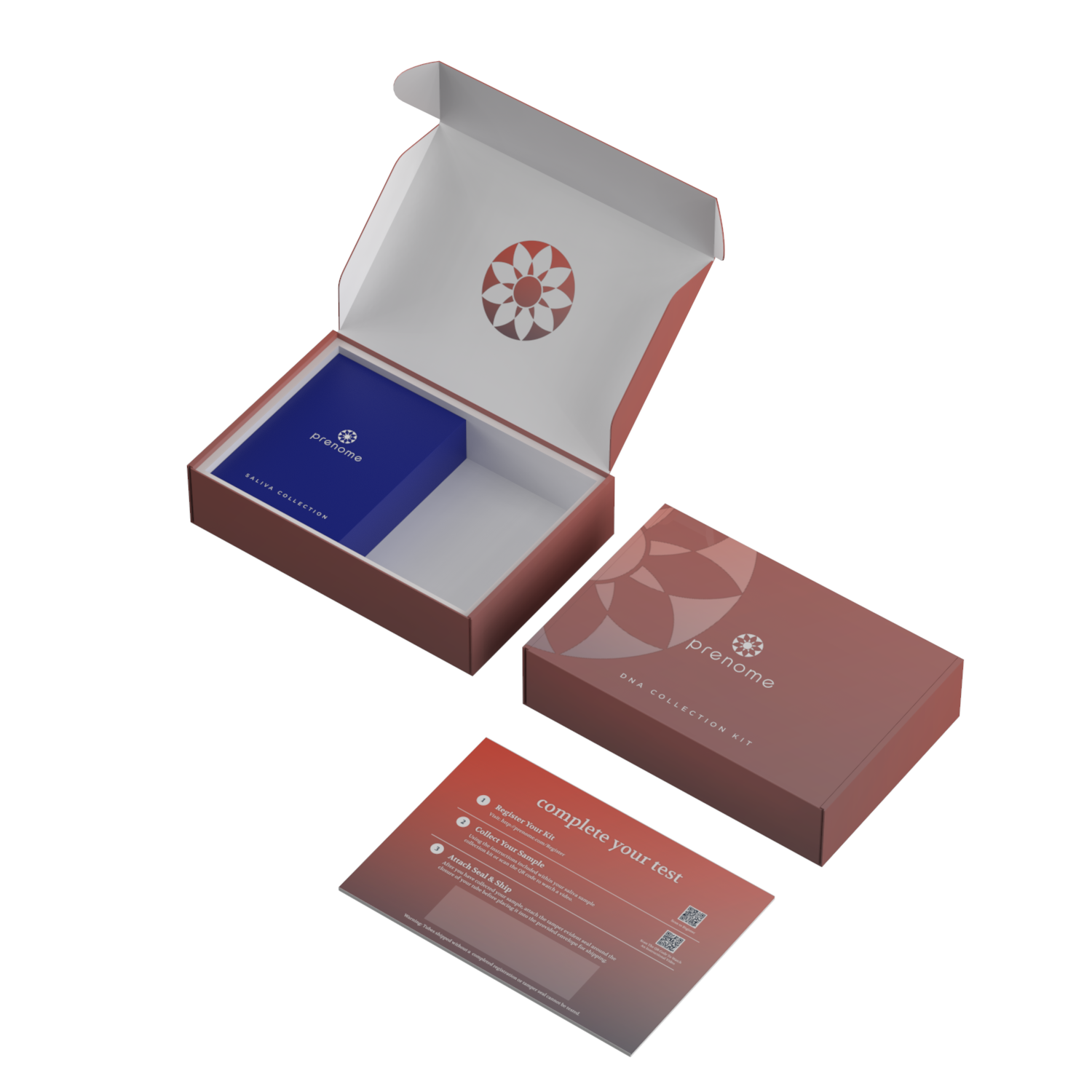 Once Prenome extracts a genetic risk score, it combines it with a risk score built off of social determinants, with factors like previous trauma, disposable income and proximity to grocery stores. By combining these two factors, Prenome claims it can accurately predict gestational diabetes at a 90% accuracy rate, compared to the 80% baseline today.

Once Prenome is able to develop technology that helps women navigate gestational diabetes, it can use that insight to better address associated conditions, such as infertility and polycystic ovary syndrome.

“People think that genetic diseases are usually caused by a single gene or a single chromosomal disorder, like Down Syndrome or Cystic Fibrosis,” Brozio said. “[They] wanted this idea that one gene equals one problem so we can fix that — but that’s actually really untrue for most of our health.”

She explained part of the driver for the biobank is to be able to mine it for more and more indications on triggers within women’s health conditions. Similar to hormonal health, genetic health is complicated yet key in understanding the common threads between these conditions.

Prenome’s biggest stance may be that it doesn’t want to test for any condition that it can’t intervene or improve on.

“We’re never going to do a test [for] risk [of] Alzheimer’s in your 80s because there’s nothing really right now that we can do to prevent that from happening, women don’t need more stress,” Cline said. “If we are telling you [that you are] high risk, it’s something that you can improve on, we can intervene on, we can provide for.”

Over a year since launch, Prenome has so far filed patents on both its test and methodology. It also plans to publish research with data from its OneInSeven Study.

The saliva-based test, which it hopes to release in 2022, is working to get CLIA-certified, which would allow physicians to order it for their patients. Eventually, Prenome will pursue FDA-approval, which would allow Prenome to go direct-to-consumers.

“Having doctors feel like they are cut out of the loop and that they are not important and part of the women’s health cycle is detrimental for us,” Cline said. “We really want to focus on how we engage people [and] get them to want to get their patients to use our tests.”

Prenome early strides have been noticed, and bet on. So far, Prenome has attracted $1 million worth of interest from investors, including Cleo Capital, OnDeck’s Runway Fund, Johns Hopkins University, Wing VC, First In Ventures and A-Level Capital.