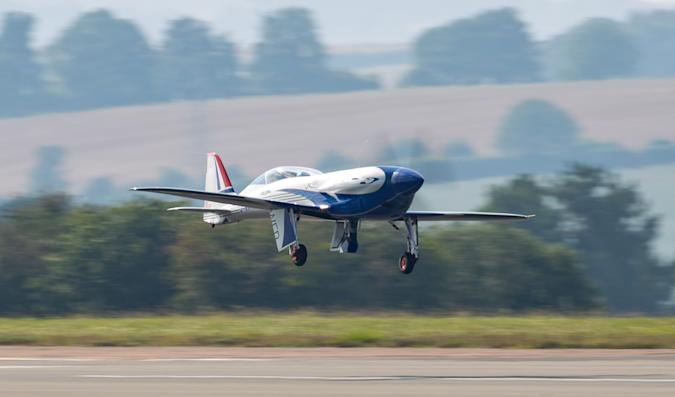 But it’s emerged today that there was, to put it mildly, more to the deal than met the eye.

It turns out that a new company, Evolito, was spun out of YASA before its acquisition by Mercedes-Benz, taking with it an electric motor it describes as ultra-high-performance, low-weight and most suitable for the aerospace industry.

The prospect now is that Evolito will pick up in the aerospace world where YASA left off in the automotive world. Evolito’s lead investors are Waypoint Capital and Oxford Science Enterprises (OSE).

The implication is that because YASA’s technology has proven itself in high-volume production in the automotive industry, Evolito could have particular advantages in aerospace.

Evolito claims its motors are “ultra-high-performance, low-weight axial-flux motors” and its power electronics are “smaller, lighter and more robust than any other competing technology” with wide potential applications in electric vertical take-off and landing (eVTOL), fixed wing and distributed electric propulsion applications such as urban air mobility (UAM).

Electrification in aerospace is some 10 years behind that of the automotive industry, but the market potential is huge. Electric vertical take-off and landing, electric helicopter, fixed wing and urban air mobility aircraft need high power density, low-weight electric powertrains with inherently high safety factors — a combination of attributes that are unique to our axial-flux electric motor and power electronics. By leveraging YASA’s unique IP in the aerospace market, Evolito will fast-track the commercialization of electric flight and transform mobility as we know it. 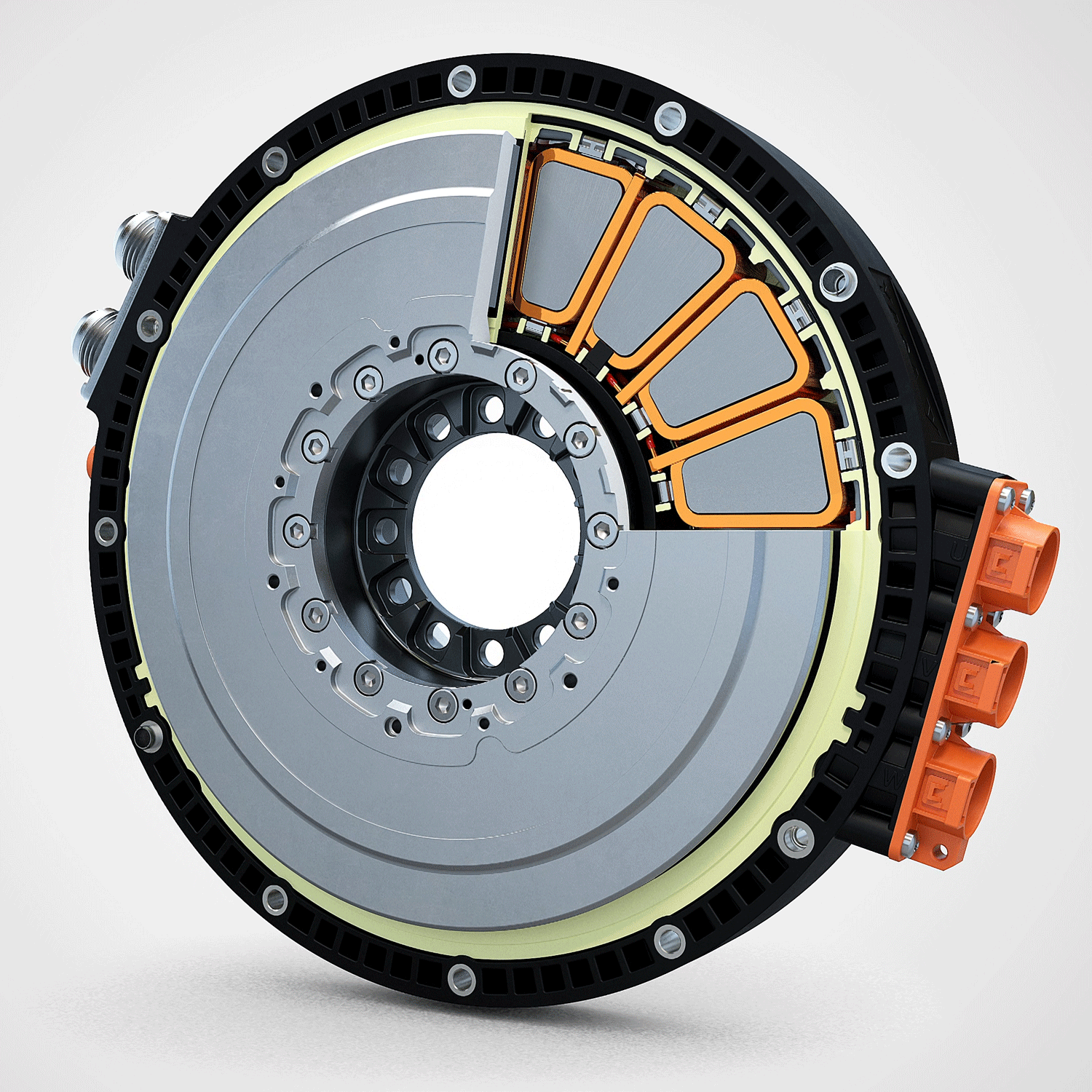 Many of these claims appear to ring true. After personally visiting the YASA factory and having the advantages of the “topology” of its engine explained in great detail, I would be extremely hard-pressed to argue against the claims made for it. It’s this technology that Evolito is now taking forward into the aerospace industry, and it looks like it will be a very bright future indeed.

At Waypoint, one of our thematic interests is in energy transition and sustainability, including electrification. We look to invest in businesses with unique disruptive technology led by outstanding teams. Evolito is a perfect fit for us and we look forward to backing the team as they develop their game-changing electrification solutions for the aerospace market, making emissions-free flight a reality.

The electrification of flight is one of the most exciting market opportunities of our time. Realizing this potential will require innovative new technology and an ability to scale to meet the fast-emerging demand. OSE is delighted to be supporting Evolito on its mission to accelerate the adoption of electric flight.

The market for electric drive solutions for urban applications is forecast to grow to $90 billion and 160,000 vehicles by 2050, according to some industry experts.

(Just no one tell them about Aviato, OK?)