Every few years all of the iPad mini lovers hold their breath as they wait to see whether this very specific device will keep on trucking or hit the chopping block. Well they probably needn’t worry for a while as the device just got a big modern makeover with Apple’s new iPad Pro-like design, an A15 Bionic SoC and new display tech.

They also probably shouldn’t worry so much because the iPad mini actually sells extremely well to a handful of markets. Professionals, including pilots, healthcare workers and industrial workers all use tablet devices for essential job functions — and Apple’s iPad is essentially the only device out there with enough penetration and compatibility to be viable. There basically isn’t a cockpit in the sky without an iPad. And where space is a premium, like strapped to a pilot’s leg or in the large pocket of a lab coat, the iPad mini reigns supreme.

There are, of course, just as broad an array of people who find the iPad mini to be the perfect portable travel size and much easier to hold in the hand for long reading or watching sessions.

This new iPad mini brings all of those people right up to date in hardware and software. The redesign of the mini to incorporate the iPad Air and Pro design language is a welcome unification of the design theory of Apple’s “top end” iPads. 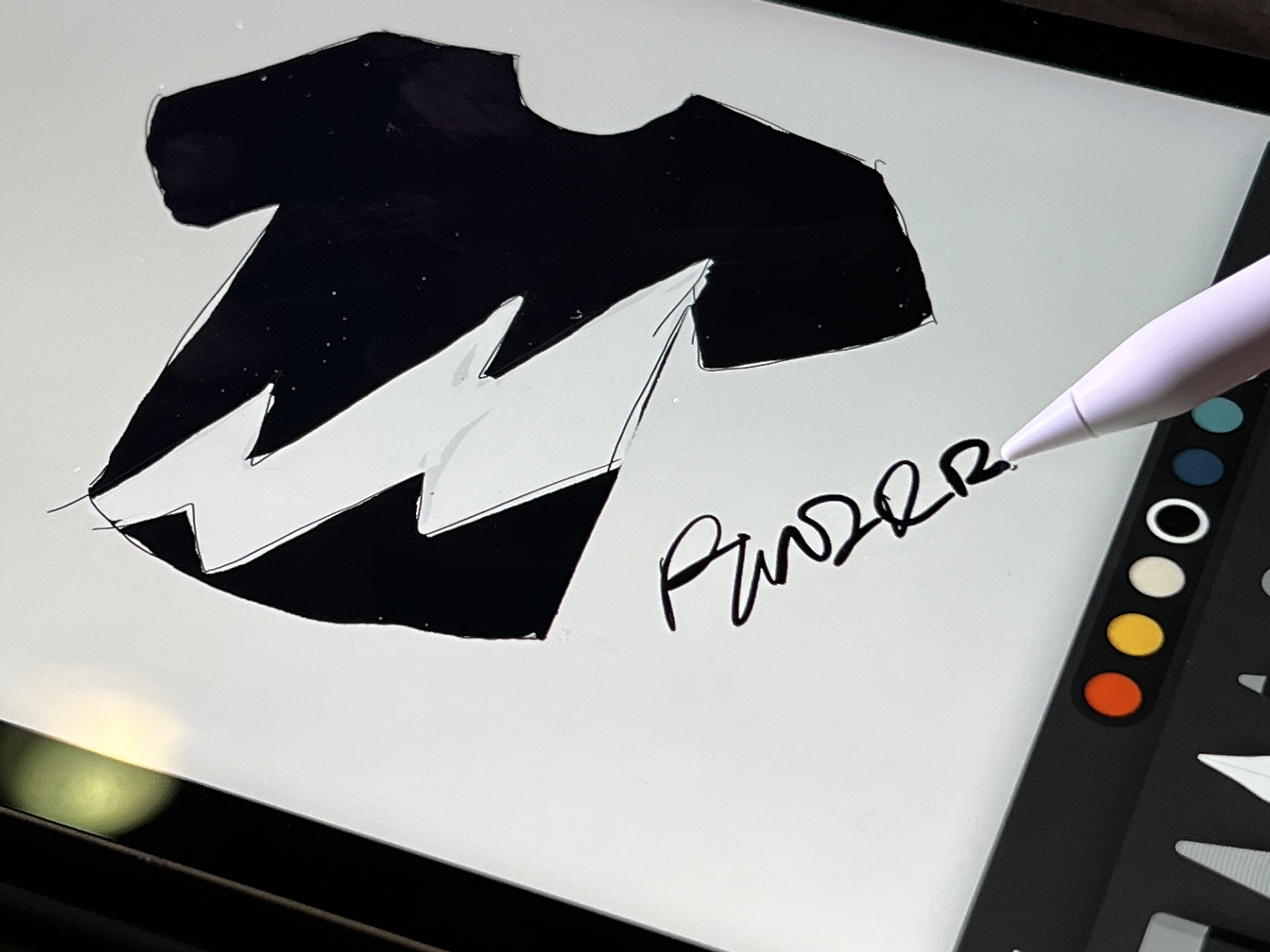 The iPad — the entry point — also gets a behind the scenes upgrade while staying at the same price, which is nice. It does not get any of the new design cues or compatibility with the new pencil, but it’s still a very capable machine for the price. Given that Apple basically owns the tablet market, Apple could have phoned in the entry model bigtime, but it’s still very good for the price and in use still feels fast and familiar. An IPS display and A13 Bionic may not be the edge of the envelope but if your need is just “an iPad” it’s nice to be able to buy the basic model and not be sold short at all.

But the iPad mini gets both barrels — and a price point to match. At $499, Apple is not aiming for the entry point with this. The message is clearly “this is the best iPad we can make at this size,” and not at all, “smaller, cheaper.”

For users who love the form factor but don’t love to be stuck a generation or two behind, that is an ideal scenario. 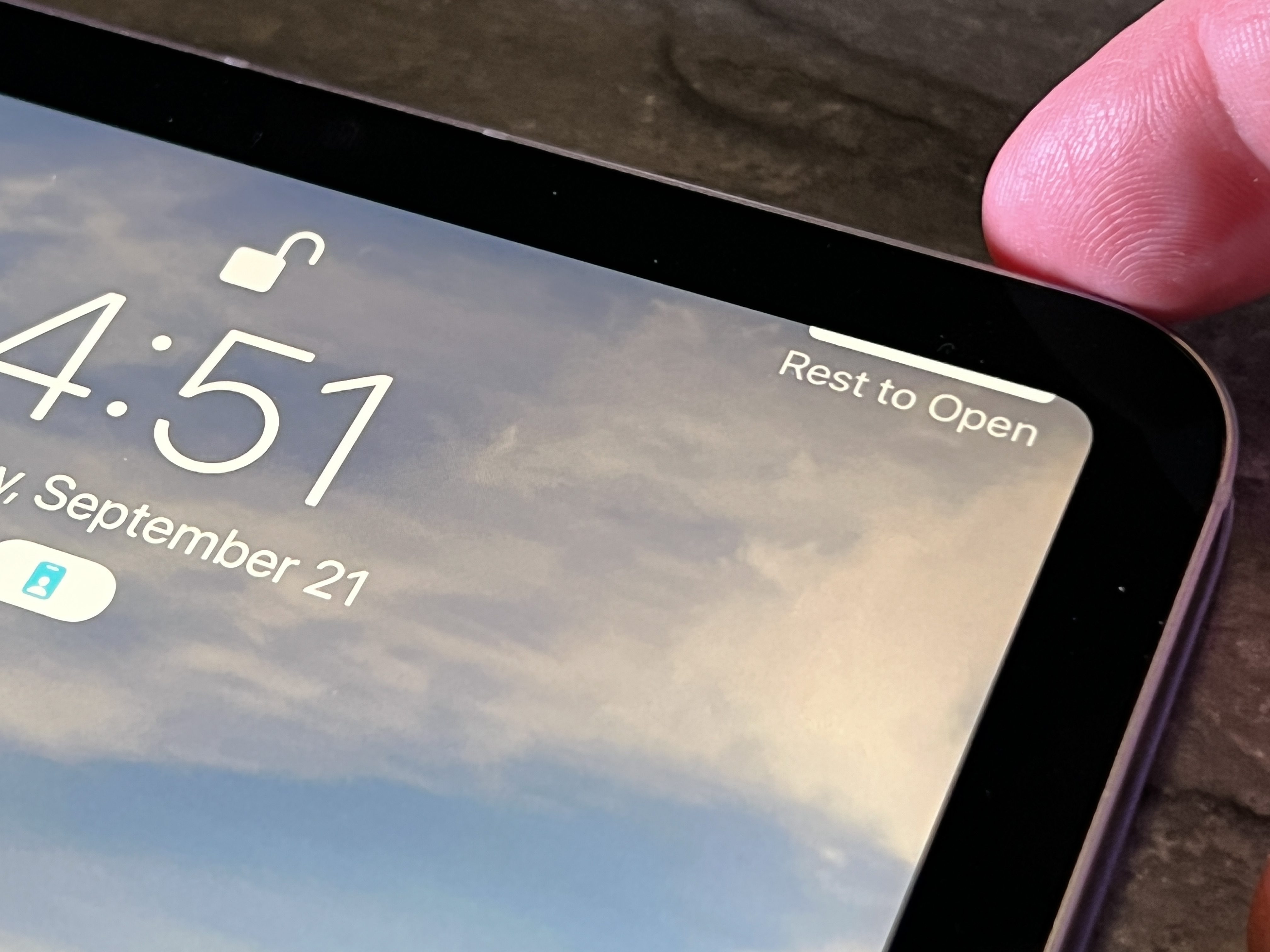 The biggest new behavior here is the top-mounted Touch ID, which debuted with the iPad Air. It’s fine — works fast and easily for the most part, though it can lead to some awkward loops where you’re “resting to unlock” but accidentally tap the power button to turn it back off. Overall I’d say it’s actually easier to use here than the Air, however, given that your hand fits around the edge of it that much easier.

Some usability notes that aren’t that different from years past but still persist include that the split screen implementation is barely enough. It works but it feels a tad cramped at times, there could be a better solution here. Icon sizing is also a bit rough in vertical mode but feels perfect in horizontal. The sum is that there really needs to be a tweaked version of iPadOS specifically made for the iPad mini. At some points in its life I think that this definitely felt like more of a super longshot in the “will it happen?” department, but now with the renewed and refreshed model on the table I’m willing to lobby for a 2022 bump that puts the iPad mini on its own plane of usability. 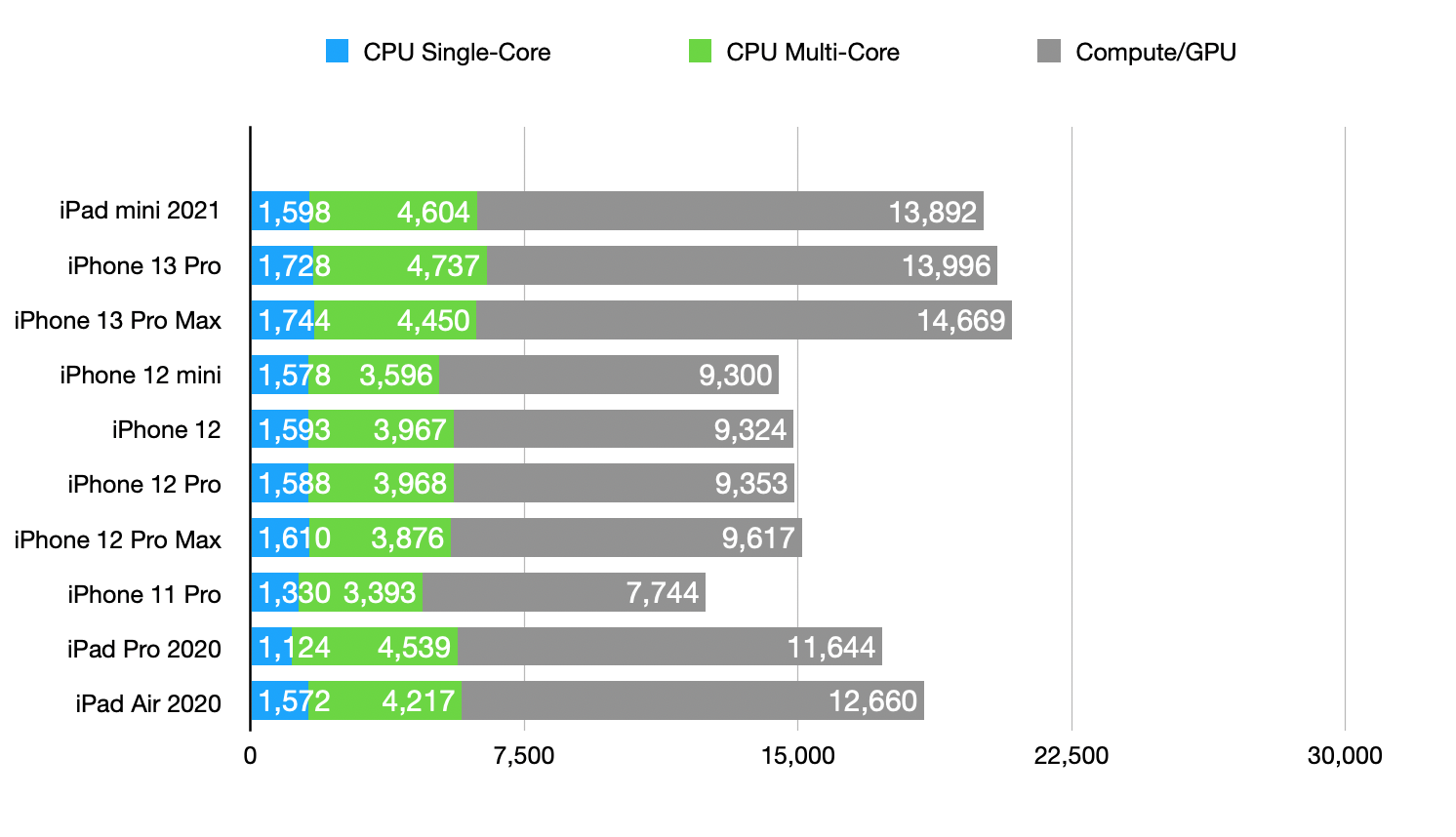 Everything else about it is really enjoyable. The speed, lightness and increased screen size really make this feel like one of the most “iPad” iPads since the original. Looking back now, the OG iPad was actually fairly heavy — but using it and touching it then, in context, really was shocking. A pure slab of computer. This version of the mini brings that feeling back for me.

I’ve done some reading, browsing and watching with it over the last couple of days and it’s been great. The addition of the new version of the Apple Pencil (made possible by the flat sides and magnetic charging) is a nice watershed, and makes this a great sketching tool.

If you know you want an iPad mini you probably already know you want one — but if you’re on the fence, this is everything the iPad Air has to offer and more in a smaller package with all of the latest muscle. Very enticing on the whole. 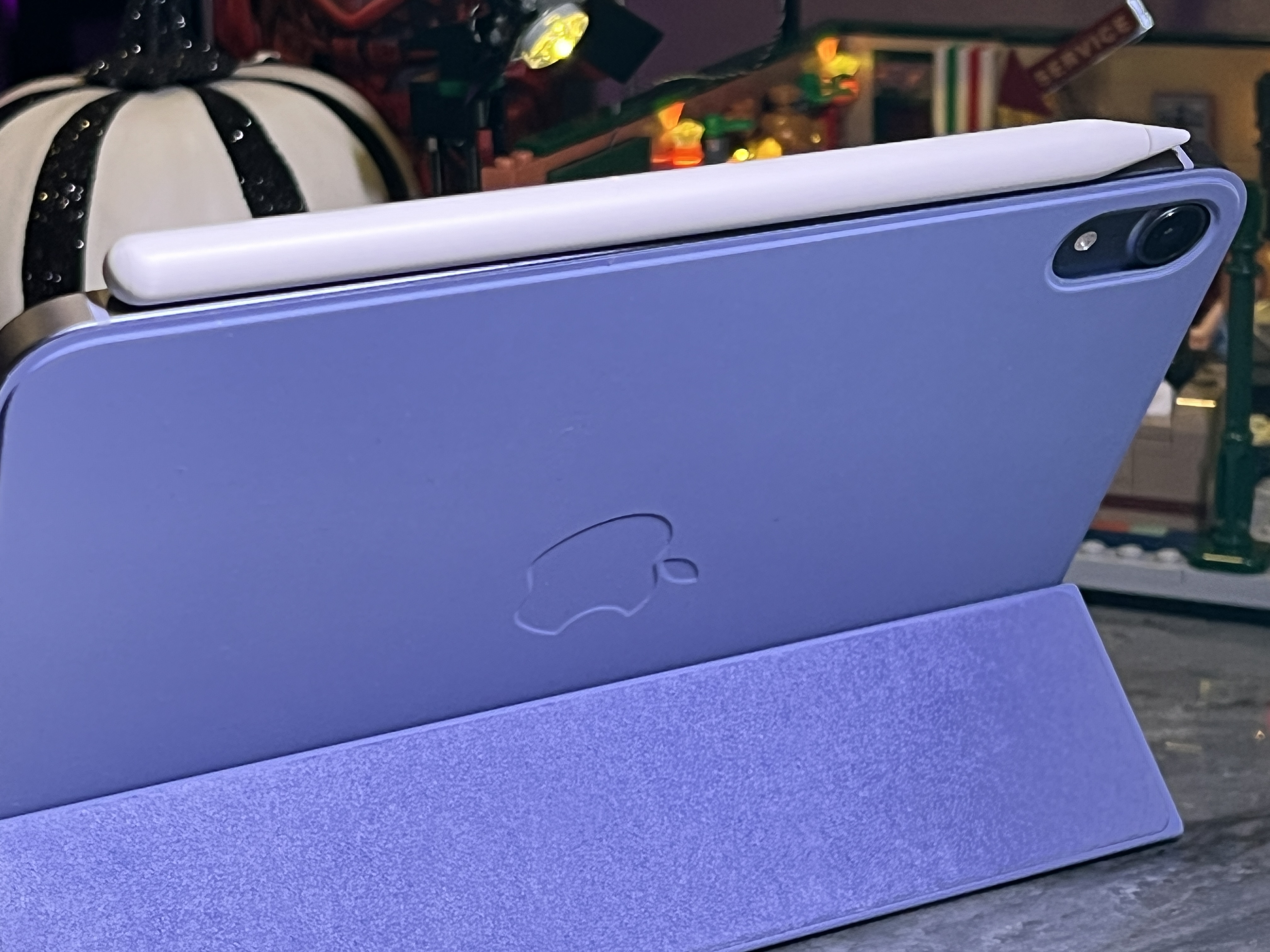