GoPro today announced a new flagship action camera for its lineup, the HERO10 Black. The main update for the camera is a brand new processor inside, called the GP2, which enables big improvements to image quality and video captures, including recording at 5.3K revolution at up to 60 frames per second, 4K video capture bumped to a max of 120 FPS and 2.7K video at 240 FPS, which enables awesome slow-mo capabilities.

The new HERO10 Black also offers better still images, with 23.6 megapixel captures, and better performance in low light. That improved low-light capture applies to video, too, with 3D noise reduction applied so that even nighttime scenes have a lot less grain. The improved processing capabilities of the GP2 chip also mean that using the GoPro interface and software on the camera is generally much snappier, too.

Another new feature made possible by the improved processor is the 4.0 version of HyperSmooth, which is GoPro’s tech for offering gimbal-like stabilization via software. HyperSmooth was already impressive, and based on our initial testing (a full review will follow soon), it’s fantastic on this new generation of camera. HERO10 also packs an upgraded horizon-levelling system, which locks the horizon even when the camera is tilted up to 45 degrees in either direction. 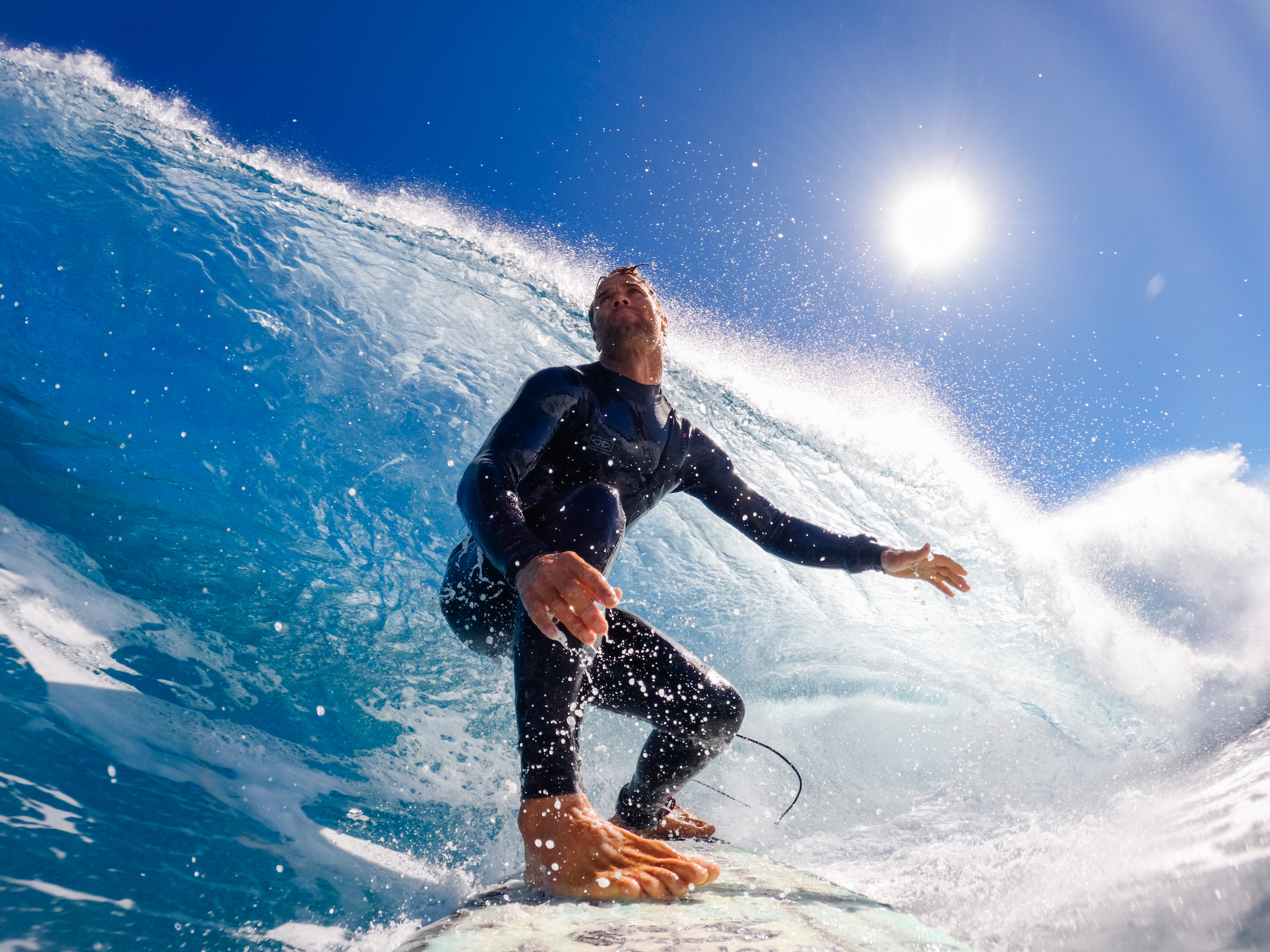 The GoPro HERO10 includes a front-facing screen as well as a rear touch screen, with better frame rates on the front selfie screen. The new lens cover has a hydrophobic treatment to improve its ability to get wet and shed water, and it works with the existing Media Mod, Display Mod and Light Mod for GoPro cameras. It works as a webcam out of the box, has fast-charging support, and now offers wired content transfers to your smartphone or device in addition to cloud uploading and wireless transfer.

Also returning is GoPro’s SuperView lens, which offers an even wider angle capture, and which will be available in new 5.3K 30/25/24 FPS capture modes when a firmware update arrives on November 16. That will also deliver support for GoPro’s Max Lens Mods, as well as the following additional capture modes:

GoPro’s HERO10 is available now, priced at $399.98 with a bundled one-year GoPro subscription or for existing subscribers, or you’ll pay $499.99 without the recurring sub, which will cost $49.99 annually or $4.99 per month after the trial. There’s a HERO10 Black bundle that includes a Shorty tripod mount, a magnetic swivel clip, an additional battery and a 32GB microSD card for $549 without subscription, or $449 with one. GoPro subscribers can also upgrade to the bundle from their existing camera for a further discounted $399.

The company will continue to offer both the GoPro HERO9 Black and the HERO8 Black alongside the HERO10, at lower price points, as well as its MAX 360 action camera.