Apple continues its tradition of improving the photography capabilities of consumer devices with today’s announcement of the iPhone 13 and 13 Pro, available on September 24.

Compared to the iPhone 12 Pro, the iPhone 13 Pro improves low-light performance by allowing for apertures as wide as f/1.5 on the main lens, compared to f/1.6 on the previous model. The ultra-wide lens follows the same trend, boasting f/1.8, improved from f/2.4 on the iPhone 12 Pro. These wide apertures should collect more light in darker settings like bars and concerts, hopefully leading to improved image quality. Apple claims that the ultra-wide lens will have “up to 92% improvement in low light,” but… we’ll just have to test that ourselves. 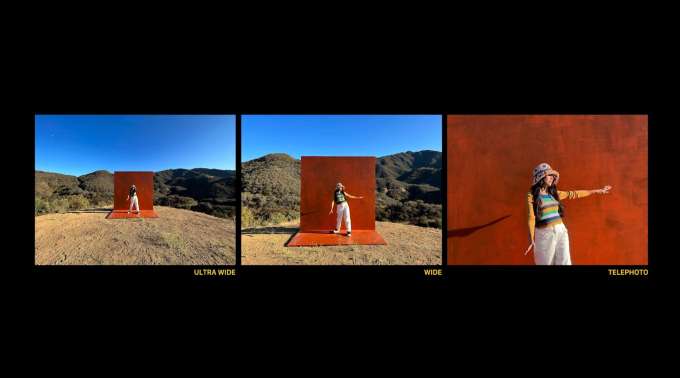 Perhaps the most notable lens upgrade is the improvement to the telephoto lens. Though this lens has a smaller aperture than its predecessor (f/2.8 compared to f/2.0), the new telephoto lens is 77mm-equivalent, while the iPhone 12 Pro’s telephoto was 52mm. This allows users to zoom closer in on far-away scenes without sacrificing image quality. The telephoto lens also now supports night mode, which it didn’t previously.

Apple also announced Macro mode, which will be available on the iPhone 13 Pro. The ultra wide lens and autofocus system work together to magnify subjects as close as two centimeters away. These shots are challenging to pull off even on professional, non-phone cameras. Users can also record video and even slow-mo at this scale, which should open up some interesting options. 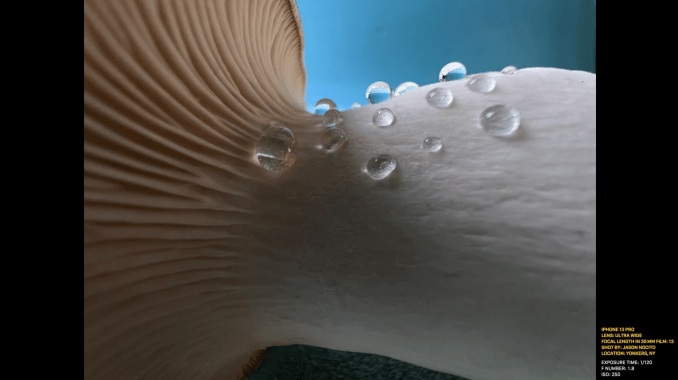 Photographic Styles applies local edits to an image in real time as the photo is rendered, so photographers can compose their shots using one of four presets and see what their end product will look like before they click the shutter button. Of course, even point-and-shoots have had real-time filters for a decade, but Apple claims these Photographic Styles are more technologically sophisticated than those, using machine learning to understand how to intelligently apply edits without compromising a subject’s skin tone. 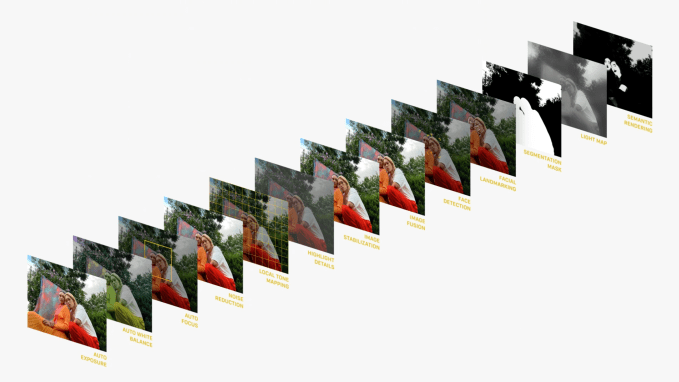 Cinematic Mode allows users to shoot video, but then change the background blur and virtual focus of the clip later. This feature seems more catered toward professional filmmakers — Apple brought in Kathryn Bigelow and Greig Fraizer to demonstrate the functionality. Still, Canon and Nikon need not worry — there will always be advantages of a camera that’s a camera, as opposed to a camera that’s a phone — but hey, it’s not as though smartphone films have never made a splash in the Academy.

The iPhone 13 will start at $799 (which, for the record, is more expensive than an entry-level DSLR camera and a decent lens). The iPhone 13 Pro — telephoto lens, macro photography and all — starts at $999.