The svelte frames are some of the most low-profile yet available to consumers and will allow users to snap photos and videos with the two onboard 5 MP cameras, listen to music with in-frame speakers and take phone calls. The glasses need to be connected to an iOS or Android device for full functionality, though users can take and store hundreds of photos or dozens of videos on the glasses before transferring media to their phones via Facebook’s new View app. The twin cameras will allow users to add 3D effects to their photos and videos once they upload them to the app.

The lightweight glasses weigh less than 50 grams and come with a leather hardshell charging case. The battery lift is advertised as “all-day,” which TechCrunch found to be accurate during our review of the frames.

Users will be able to control the glasses with a couple physical buttons including a “capture” button to record media and an on-off switch. A touch pad on the right arm of the glasses will allow users to perform functions like swiping to adjust the volume or answering a phone call. An onboard white LED will glow to indicate to the people around the wearer that a video is being recorded.

The glasses, notably, are neither waterproof nor splash-proof.

The smart sunglasses come in three classic Ray-Ban styles, with a number of color and lens combinations. The Ray-Ban Stories are fully compatible with prescription lenses. The glasses will start at $299, with polarized and transition lens options coming in at a higher price point.

The glasses notably do not have in-lens displays that will allow users to see digital augmented reality content like competitor Snap’s latest Spectacles prototype.

Snap announces a new generation of Spectacles, streamlined glasses to experience the world in AR

This is a major launch for Facebook, which announced early details about the Ray-Ban partnership and product at its AR/VR-focused developer conference last September. The company has indicated that the device is a stepping stone for its AR ambitions and an effort to get users acquainted with the idea of high-tech glasses.

“Ray-Ban Stories are an important step toward a future when phones are no longer a central part of our lives and you won’t have to choose between interacting with a device or interacting with the world around you,” CEO Mark Zuckerberg says in a launch video for the product. 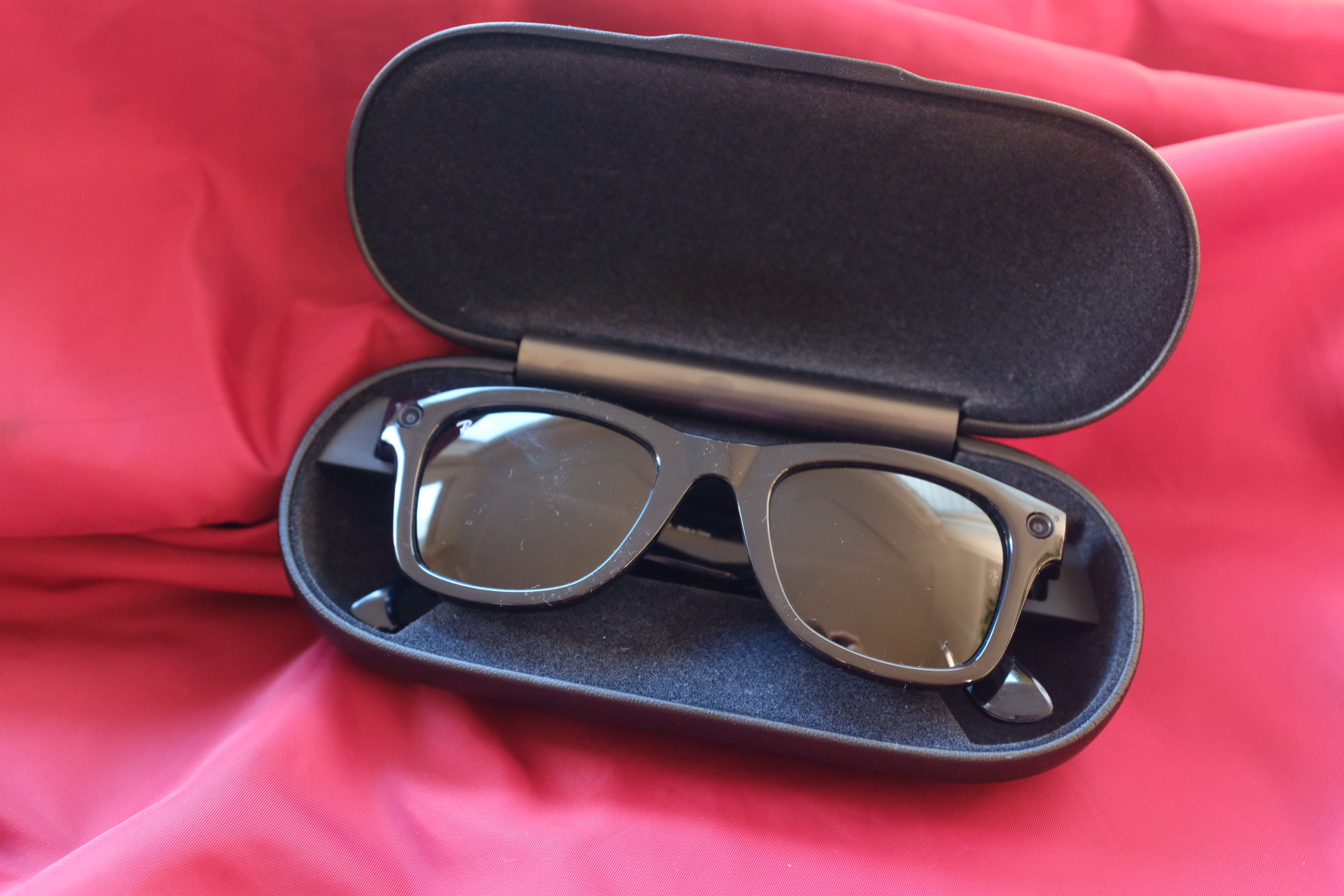