I’m all for encouraging more young people to enter STEM, to explore engineering and perhaps ultimately pursue a career in robotics. It’s a field whose importance will only grow with time, as more of the world looks toward automated solutions. And it probably goes without saying that one of the most effective ways to bolster a workforce from automated job loss is ensuring that more people entering the workforce gain the skills for programming such machines.

That said, there’s really no point in sugarcoating most of this. If you think the day to day realities of becoming a roboticist involve standing onstage while one of your employees does Daft Punk cosplay to Skrillex, I’ve got some unfortunate news for you. A heck of a lot more out there are currently making 3D models of dog poop. Remember, there are no number twos in binary code.

You see, iRobot had a poop problem. There are dozens if not hundreds of YouTube videos documenting the phenomenon, as a Roomba approaches a pile of fresh dog droppings, hovers over it a bit, and then makes a snail-like trail of fecal smears across the hardwood or carpet. It’s honestly probably among the most widespread and unintentionally hilarious (depending on your point of view) consequences of mainstreaming robots.

People’s imaginations tend to project the worst-case scenarios with robots. Any time we post a Boston Dynamics video, I get dozens of responses from people recalling that one Black Mirror episode they saw that one time — it has temporarily supplanted Skynet jokes. But the truth of the matter is that a vast majority of robots have no intention of killing you. But that doesn’t mean they’re not going to unintentionally smear dog crap up and down your linoleum.

In preparation for the latest Roomba, however, the company spent a lot of time with pet poop. Like a lot a lot of time. Arguably an unhealthy amount of time studying the stuff, modeling it, taking pictures.

“The glorious career of roboticists may not have been fully realized when we were sending people home and creating hundreds of models of poo,” CEO Colin Angle recently told me. “Sending people around to photograph and create synthetic models of poo. I don’t know how many tens of thousands of images of all different shapes and sizes of synthetic images were required, but this is not demo code, clearly.” 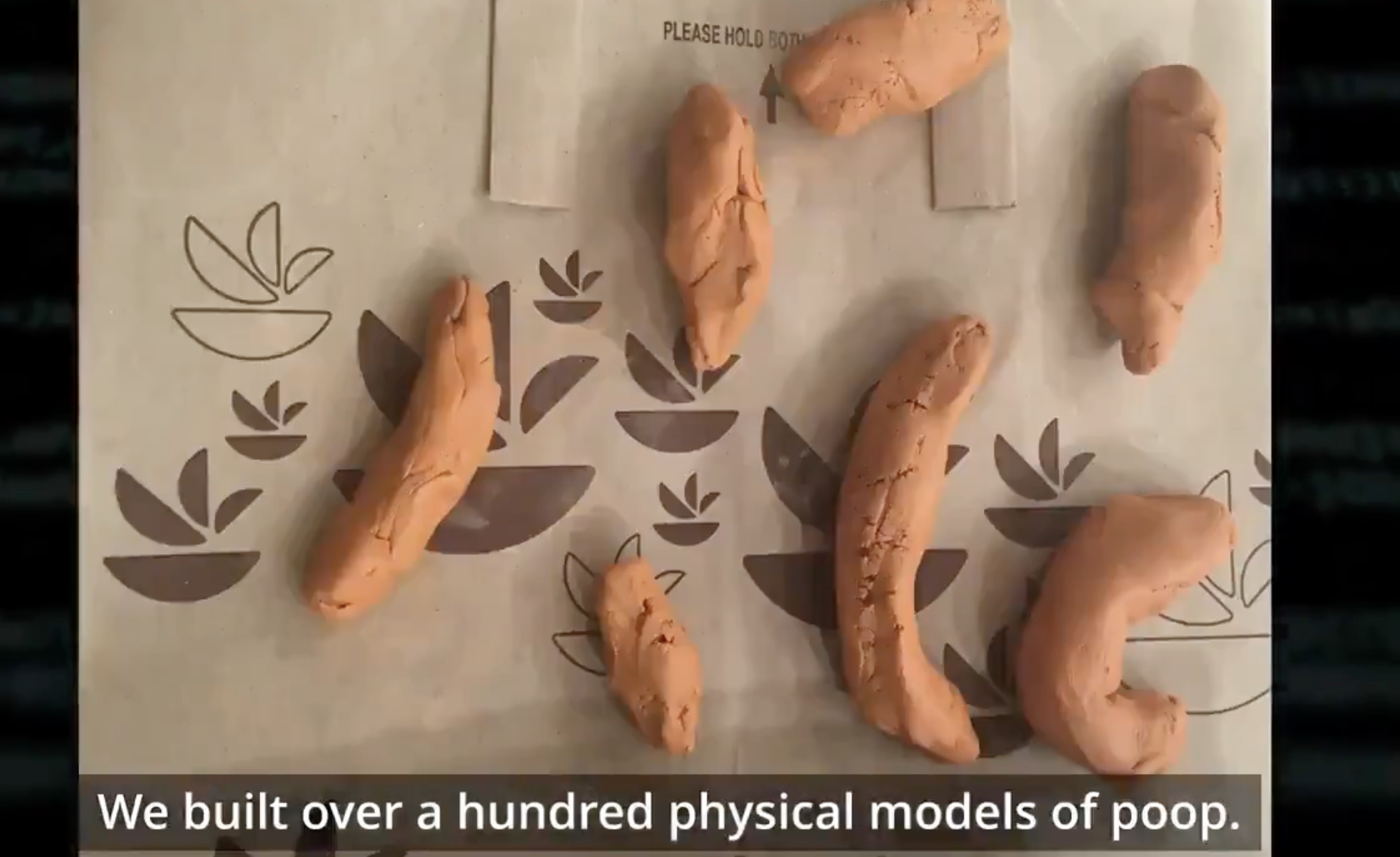 It was among the weirder homework assignments for the Bedford, Massachusetts-based 1staff. One employee apparently got so into the work she got extremely excited when her dog had an accident on the floor. At least she got some good photos out of the deal.

When real-world animal droppings were harder to come by, the company generated fake poop in order to approximate a wide range of sizes, shapes and consistencies.

“You imagine it, we probably attempted it to grow a large enough database with both real images, images of fake poo and synthetic images that were manufactured of poop to serve as a training model for our robot,” Angle adds. 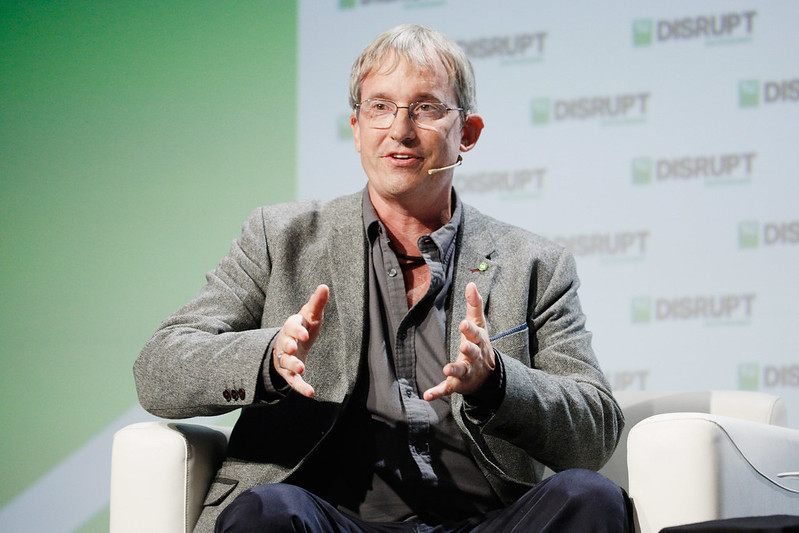 All of this leads us to Pet Owner Official Promise (P.O.O.P.), which guarantees a free return for the new j7+ if the Roomba runs into (and over) a poop problem. For the time being, however, iRobot is strictly adhering to the old adage about letting yellow mellow. “We can’t do pee,” says Angle. “It has to have some 3D aspects to it.”

The poop problem was far from iRobot’s only struggle over the past year, of course. While the pandemic has ultimately served to accelerate much of the industry, the early days of global shutdowns came with their share of issues for the Roomba maker. In the early days, the company laid off 70 employees and indefinitely halted production of its long-awaited robotic mower.

The past year and a half has been an extraordinary rollercoaster. At the beginning of the pandemic, it seemed like the world was ending and 60% of our sales was coming from retail stores, which were being closed. It was a really terrifying time as we tried to figure out how to navigate. Then what happened was people were working from home. When you’re spending a lot of time at home, things get dirtier faster. If you’re used to cleaning while your kids are at school, suddenly your kids are not at school anymore. Families were tearing their hair out just to survive and keep things under control. So work from home created a significant acceleration of interest in assistive technologies.

Meanwhile, robotic delivery service Tortoise is about to get a pretty big boost as last-mile logistics company AxleHire announced plans to employee 100 of its robots across the U.S. AxleHire operates in the package delivery space, including perishables from meal kit companies like Blue Apron and HelloFresh. No word on precisely which markets we’re talking about here, but Rebecca notes that the company currently operates in Chicago, Dallas, Houston, Los Angeles, San Diego, San Francisco, New York, Phoenix, Seattle and Portland, Oregon.

And then, of course, there’s the matter of the Robotic Unicorn. I find that nine times out of 10, tech companies’ claims of being “first” are dubious, at best, but XPeng Robotics’ note that this is “its first ridable robot unicorn” seems to check out. It does, however, already have some competition in the broader rideable robotic unicorn category. Forgot the overall rideable unicorn category. You can’t swing a narwhal around without hitting a rideable unicorn these days.

Honestly, it’s tough to say whether this is a stunt, given the extremely CG nature of the video here. XPeng is apparently using the big toy robot as a way to test the waters for a broader entry into the robotics category.