Per a statement, Autochek will finalize the deal in the coming weeks. With the acquisition, Autochek completes its expansion into East Africa and follows the first acquisition made almost a year ago when it acquired both Nigeria and Ghana businesses from Cheki.

In 2010, Cheki launched as an online car classified for dealers, importers and private sellers in Kenya. The startup, headquartered in Nairobi, expanded operations to Nigeria, Ghana, Tanzania, Uganda, Zambia and Zimbabwe.

Cheki got acquired by ROAM in 2017 and joined a list of online marketplaces and classifieds in its network like Jobberman.

Per ROAM’s website, Cheki still has operations in Tanzania, Zambia and Zimbabwe. However, these markets are quite inactive so it is safe to say Autochek has fully acquired all of Cheki’s main operations.

Cheki Kenya is an exciting market for both parties. The subsidiary has 700,000 users and lists over 12,000 vehicles monthly. It also claims to have grown 80% year on year in the last two years, making it a valuable asset for Autochek’s plan for regional expansion.

“Cheki Kenya has always been sort of the crown jewel,” Autochek CEO Etop Ikpe said to TechCrunch. “At the time, when we completed the Nigeria and Ghana acquisition, it wasn’t a conscious effort to make this happen, but it’s great that it happened.” 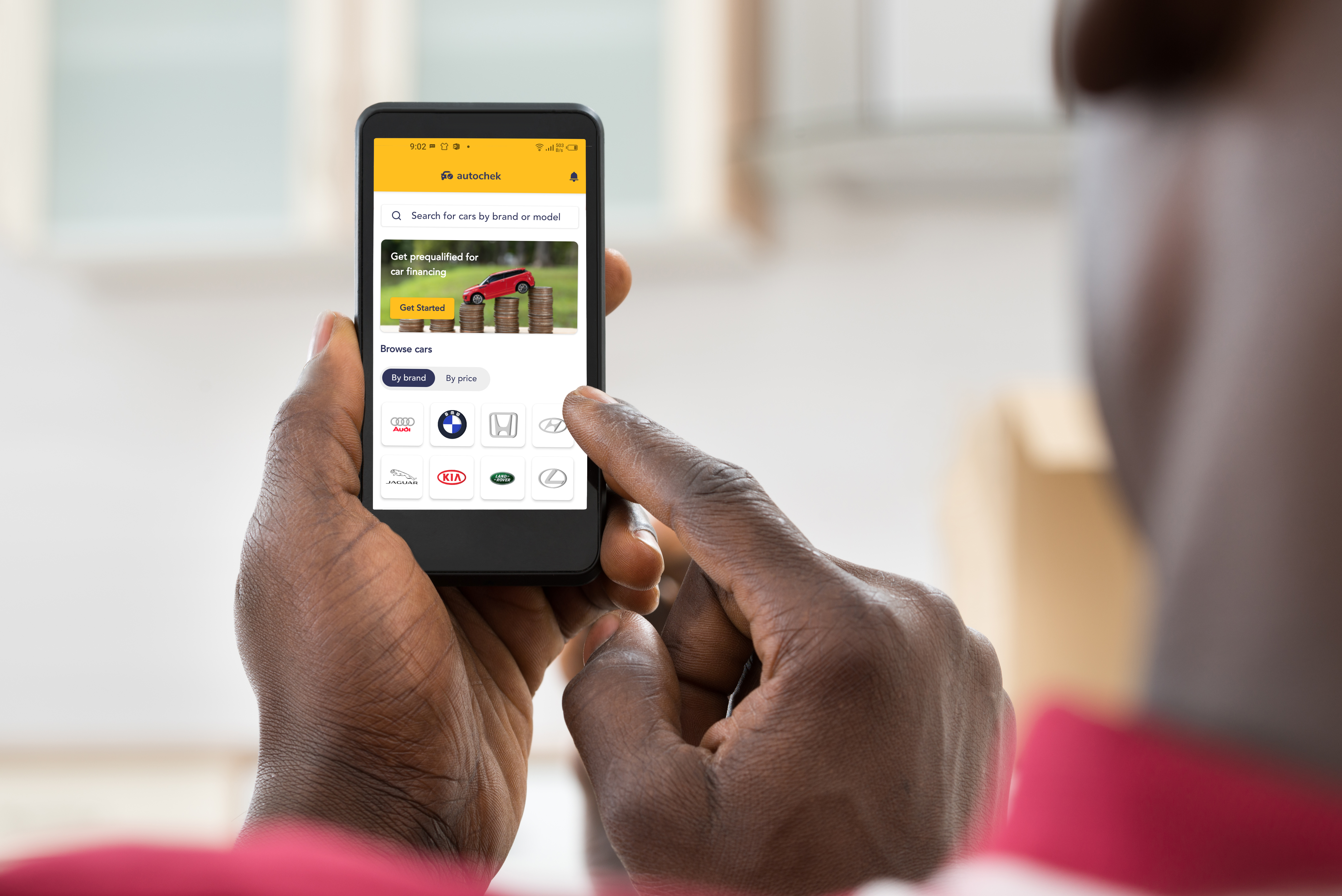 Credit penetration in terms of vehicle financing is higher in Kenya than in Nigeria and Ghana. The East African country has a 27.5% penetration compared to the whole West African market at 5%. Therefore, it explains why Autochek is optimistic about the East African market. Before making the acquisition, the one-year-old company ran a stealthy pilot with some banks in Kenya — a similar strategy used in Ghana and Nigeria — to provide car owners with financing. So, the acquisition cements the company’s position in the market, Ikpe says.

The sale of Cheki operations in all of its major markets, which happened within a year, might lead some to ask if the four entities did poorly and forced the classifieds giant to find a suitable buyer quickly.

But CEO Ikpe refuted any claims of a distress sale when asked. He stated that the acquisition happened in quick succession because both parties understood that the classifieds model (run by Cheki) needed to make way for the more modern transactional model (employed by Autochek and leading automotive players in Africa). Therefore, ROAM Africa saw it as a needed transition for Cheki.

Building off Ikpe’s past relationship with Ringier (one arm of ROAM before the merger), where he ran DealDey, a classifieds deal company Ringier eventually bought, it wasn’t a tough decision to sell the company to Autochek, Ikpe tells TechCrunch.
“I think for them it’s really long-term strategy and they believe in our business model. And there’s a lot of hope that we can do things in the future. It was also really about finding the right home for the business and their employees.”

From a statement, ROAM CEO Clemens Weitz said, “Across the world, we see a new evolution of digital automotive platforms, requiring deep specialization. Specifically in Africa, we believe that Autochek is the one player with the best team and expertise to truly create a game-changing consumer experience. For ROAM Africa, this deal is more than a very good transaction: It unleashes even more focus on our strategic playbook for our other businesses.”

Autochek’s expansion to East Africa is coming at a time when automotive tech companies like Moove, Planet42 and FlexClub are receiving attention from investors as the need for flexible vehicle financing keeps growing across the continent.
The most important car financing market on the continent is arguably South Africa. Other automotive companies have some form of presence in the market and for Autochek, the plan is to expand there too.

South Africa is the crème de la crème market and has the highest car financing penetration on the continent. Yet despite the seeming competition, Ikpe believes opportunities exist for the company to provide services tailored to the market different from what other companies have.

“The beauty of our platform is that we can be diverse; for instance, we can have a retail or B2B approach. There’s a lot of dynamic ways we can work. So I think it’s natural that our goal is to typically be in every region. We’ve made our inroads into East and West, and we’ll continue to work as we want to be in North and South Africa,” he said.

Autochek says a funding round is in the works to execute on this front and might close before the end of the year.