It was once common practice for doctors to visit sick patients in their homes: In 1930, 40% of all consultations were house calls. By 1980, that figure was less than 1%.

Today, urgent care centers occupy Main Street storefronts and 33% of all medical expenditures occur in hospitals. It’s clear that the additional overhead is generating higher prices, but not necessarily better results, according to Sumi Das and Nina Gerson, who lead healthcare investments at Capital G.

“We can improve both outcomes and costs by moving care from the hospital back to the place it started — at home,” they write in a post that explores five innovations enabling at-home care and identifies investment opportunities like acute care and infrastructure development.

Today, in-home care comprises just 3% of overall healthcare spending, but Gerson and Das estimate that will expand to 10% in the next 10 years.

“To make these improvements, in-home healthcare strategies will need to leverage next-generation technology and value-based care strategies. Fortunately, the window of opportunity for change is open right now.”

Back to the suture: The future of healthcare is in the home 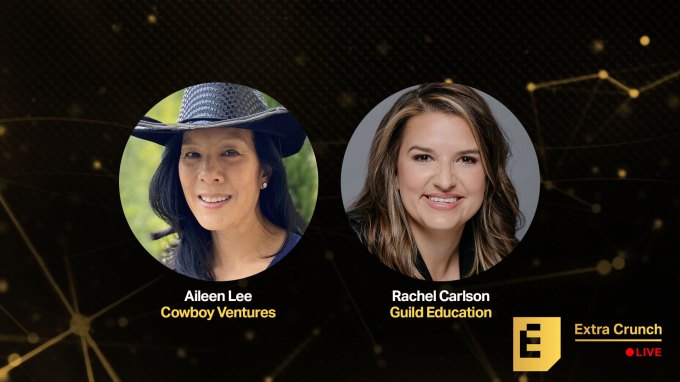 Among other topics, Lee will talk about how Guild Education met her criteria for investment before the duo offer feedback on startup pitches submitted by audience members.

Thanks very much for reading Extra Crunch; have a great week! 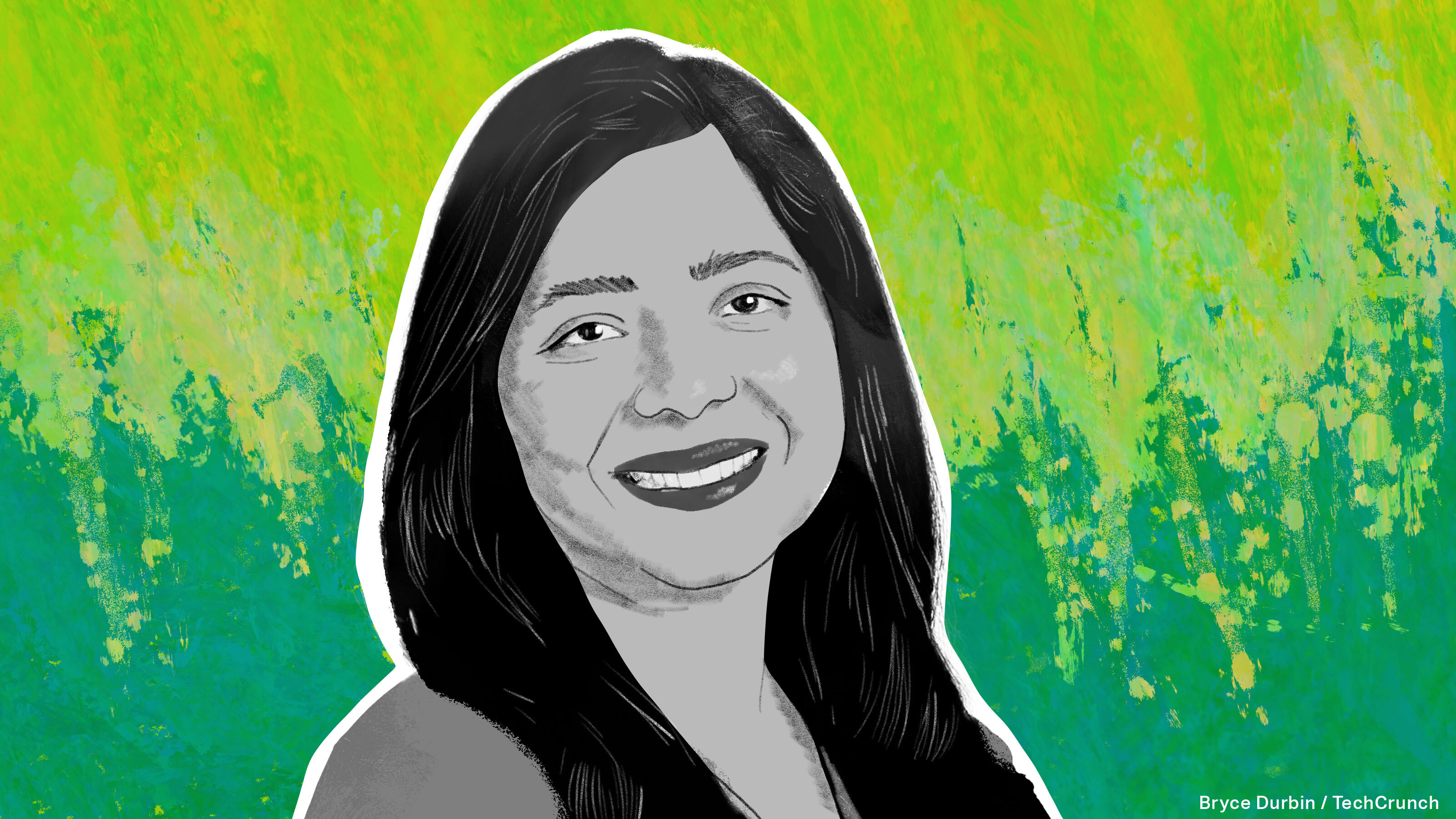 Ritu Narayan founded Zūm with her two brothers in 2016 to disrupt student transportation, a space that hasn’t seen much innovation since pupils began finding their way to and from little red schoolhouses.

Since then, Zūm has inked partnerships with school districts around the country to create more efficient routes and reduce vehicle emissions.

By 2025, Narayan says her company will have 10,000 electric school buses and plans to put the fleet into service to generate power and feed it back to the grid.

To learn more about the company’s development, its immediate plans for the future and how the pandemic impacted operations, read on.

For The Exchange, Alex Wilhelm looked at recent financial data from scooter sharing service Bird, which — like Lyft, Uber, Airbnb and others — took a beating during the pandemic as potential riders stayed home.

Bird flipped its business model and its results improved, but it still has a ways to go. “In the bull case, Bird can get rid of its adjusted losses in a few years,” Alex writes.

“If any issues arise at the top of the company’s table — say, for example, that rides per scooter do not scale as the company rolls out more hardware, or merely slower than expected — the anticipated profitability results could evaporate or be pushed into the future.”

India’s path to SaaS leadership is clear, but challenges remain 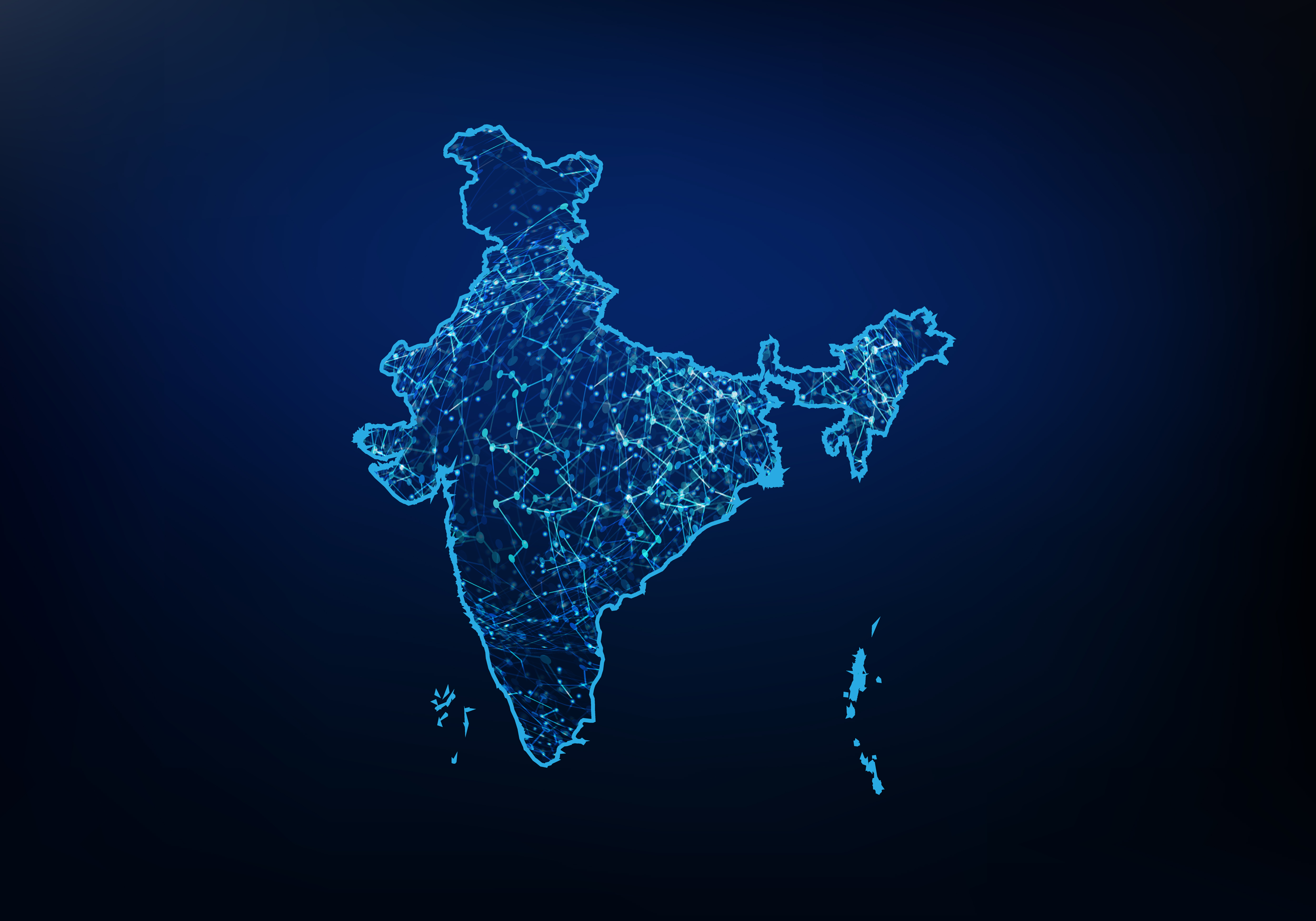 By 2030, India’s SaaS industry is estimated to comprise 4%-6% of the global market and generate between $50 billion and $70 billion in yearly revenue, according to a SaaSBOOMi/McKinsey report.

“With the right approach, it won’t be long before the Indian SaaS community becomes a large-scale employer of talent, a significant contributor to India’s GDP and a creator of unmatched products,” says Manav Garg, CEO and founder of Eka Software Solutions.

In a guest post, he lays out several key growth drivers, which include “the largest concentration of developers in the world” and the fact that “SaaS is not a winner-take-all market.”

Even so, the region still faces challenges, since “growth requires a growth mindset.”

India’s path to SaaS leadership is clear, but challenges remain

As Alex Wilhelm has repeatedly noted in The Exchange, neoinsurance companies, from healthcare to auto to home and rental, have taken a whacking by the market.

But he hadn’t quite figured out why until he chatted with Pie Insurance co-founder and CEO John Swigart, who had an interesting hypothesis.

Summing up their conversation in a single sentence: “From the public markets’ perspective, it’s the results, stupid.” 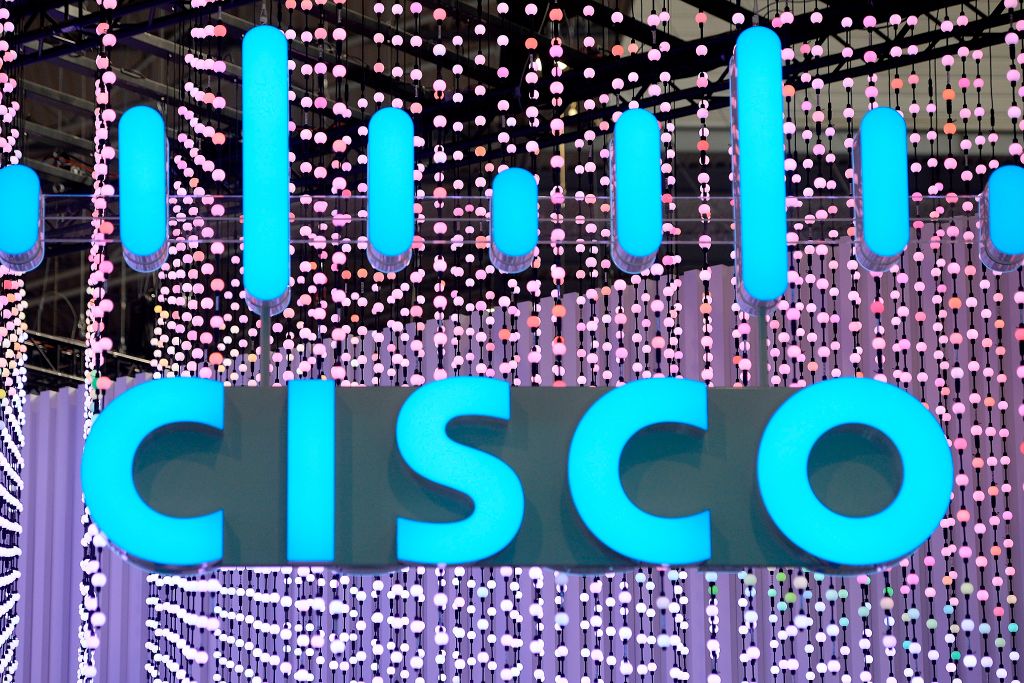 Since its founding, Cisco has acquired 229 companies, buying more than 30 startups in the last four years that focus on everything from edtech to event management.

“Indeed, one of the big reasons for all these acquisitions could be about maintaining growth,” writes Ron.

Future tech exits have a lot to live up to 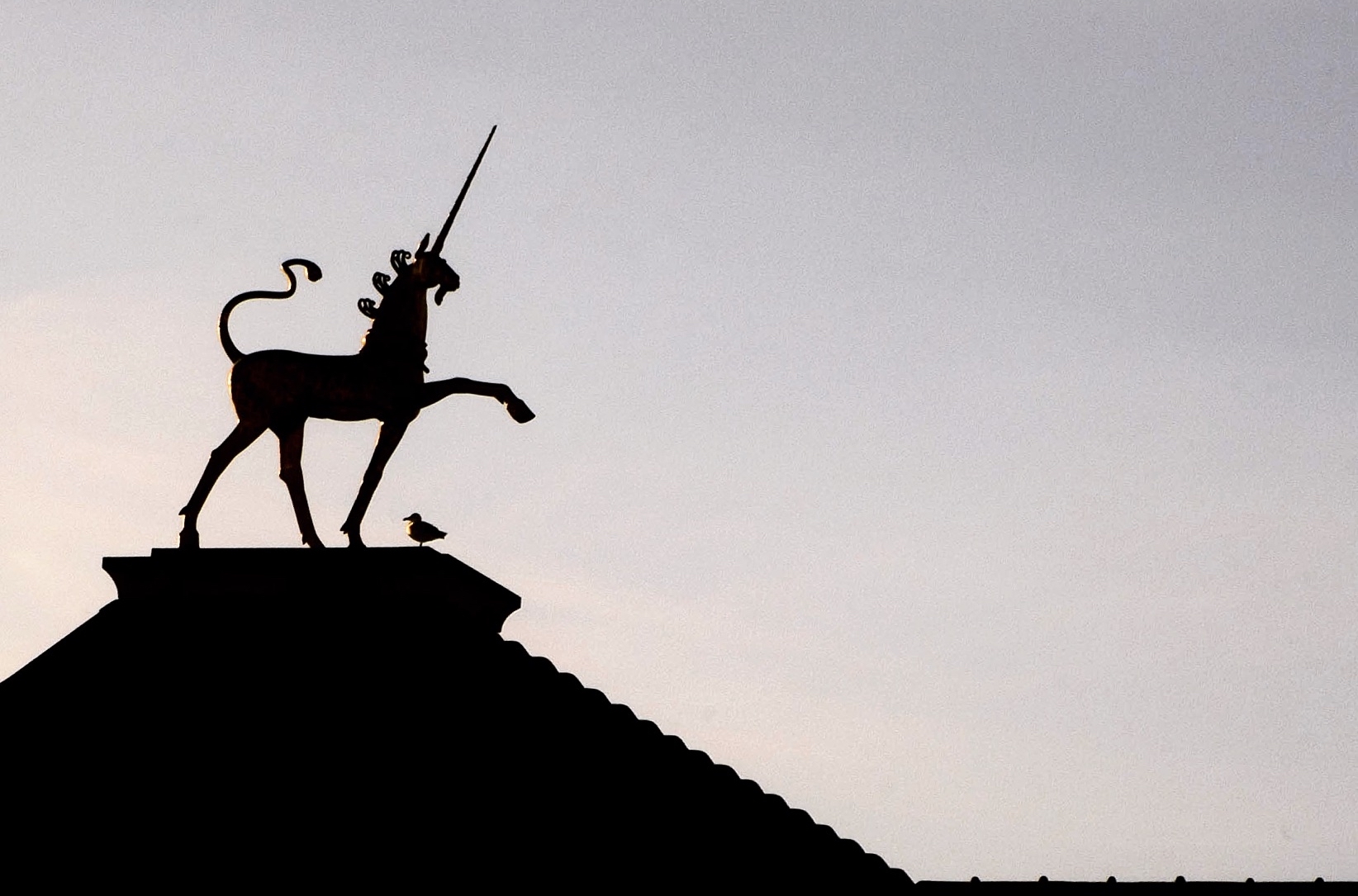 “Inflation may or may not prove transitory when it comes to consumer prices, but startup valuations are definitely rising — and noticeably so — in recent quarters.”

He dug into the report and analyzed what the numbers mean for startup valuations and potential exits.

Future tech exits have a lot to live up to