Robotic pizza has proven a surprisingly popular goal for startups. Over the past several years, some of those dreams have been more successful than others. Zume is probably the most notable story of a company that fell short, ultimately abandoning its robotic pizza trucks in early 2020 to pivot to sustainable packaging.

Picnic has been making itself known more recently, announcing a $16.3 million raise back in May. Another $4.2 million back in July helped push the company north of $38 million. Today, the startup announced that it’s finally ready to launch its first device, after various pilots across various industries, including restaurants, hospitality, entertainment and theme parks. The announcement was made at the International Pizza Expo and Conference, which apparently is happening in Las Vegas, as we speak. 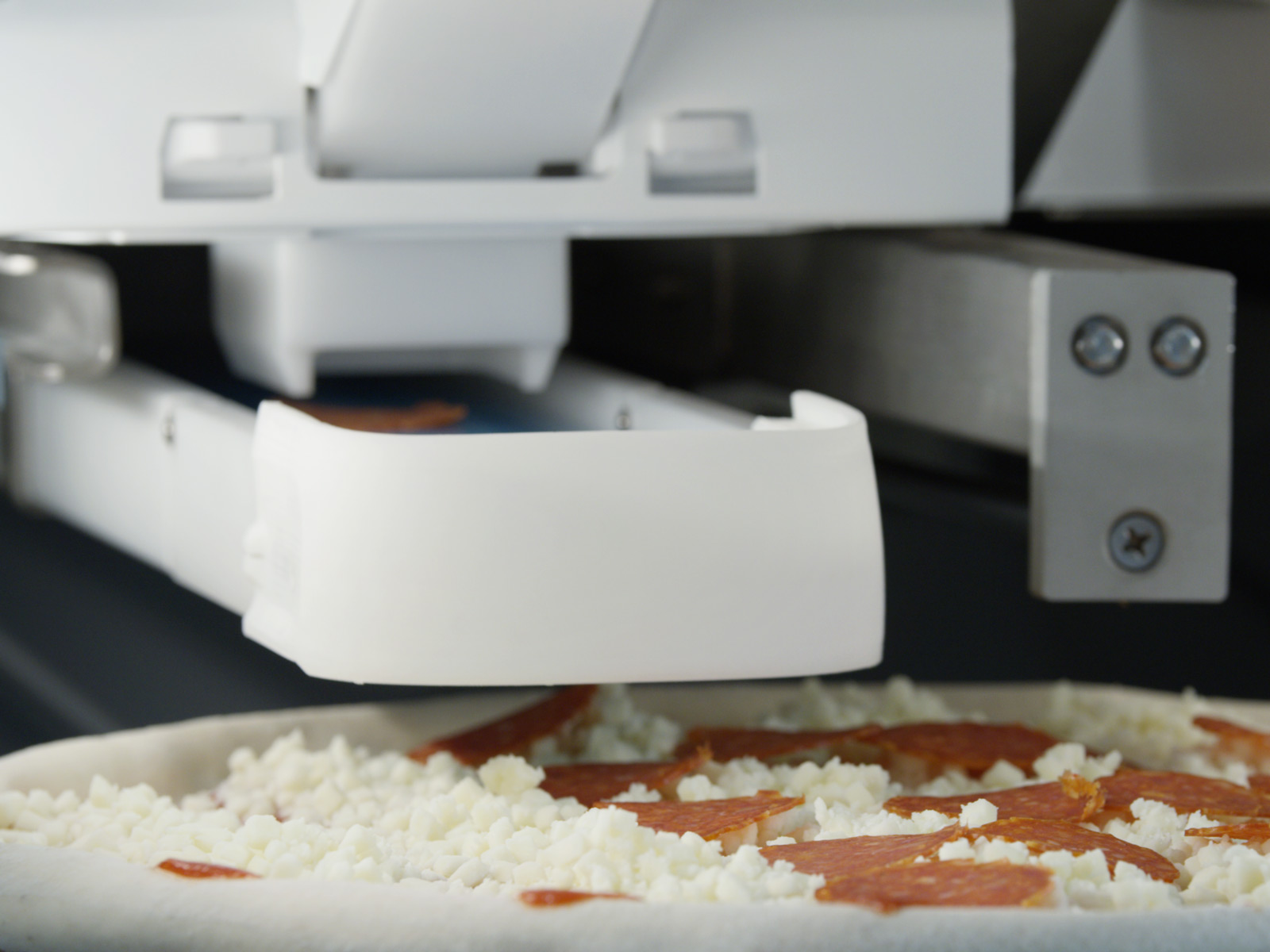 “The team has been working tirelessly with customers and strategic partners over the past year to fine tune the Picnic Pizza System,” CEO said Clayton Wood said in a release. “We’re very proud of the solution that we have created. The validation we’ve received from industry partners and customers reaffirms the need for kitchen automation solutions like ours, and we are looking forward to an excellent year ahead.”

Pizza is a clear early target for food robotics systems, because 1) it’s relatively straightforward and reasonably uniform in its construction and 2) people eat a lot of it. In 2015, Americans reportedly ate 100 acres of the stuff — daily.

The company will be fulfilling existing customer orders through the end of 2021 and will start shipping new orders to customers next year. Pricing will be available as a robotics-as-a-service (RaaS) model, charging customers between $3,500-$5,000 a month to effectively rent the system. The sliding scale is dependent on things like specific configurations of the modular system and output. Fees include maintenance checks and remote monitoring.

The system is up for preorder starting today.