Last year, media software maker Plex released Plexamp, a subscriber-only music app whose name was a nod to the classic Winamp player it aimed to replace. Today, the company is upgrading the app with a new feature called Super Sonic, which offers new ways to mix up your playlists — including by matching songs that are “sonically” similar, instead of by metadata alone — like matching based on musical genre, for example.

The company explains that Super Sonic is designed to use the music’s sound to understand how different tracks relate to one another in your library. This is a different way of approaching a large music catalog and brings to mind something like Pandora’s Music Genome where songs are categorized based on attributes, like mood, tone, or beats per minute, among others.

But unlike the Music Genome, where trained musicologists analyze songs across hundreds of attributes, Super Sonic uses technology.

The new sonic analysis feature in Plexamp leverages a neural network and AI to map all the tracks, albums and artists in your library. Super Sonic extracts around 50 parameters from its analysis, which are then weighted appropriately. “Sonically similar” refers to two points in N-dimensional space being close to one another, Plex says.

The setup process for using the new feature is fairly CPU-intensive and can take hours or even days to complete, depending on your library’s size. However, once finished, you’ll be able to use a whole new set of features for discovering music. This can be particularly helpful if you listen to a lot of indie or obscure music, where metadata may be limited or perhaps not available at all.

After the analysis is complete, a new “Related Tracks” feature will let you see which tracks you have that are sonically similar, which can sometimes lead to surprises that you wouldn’t have otherwise found if only matching on standard metadata.

Another addition, “Mixes for You,” will cluster into mixes the songs you’ve had on heavy rotation, but then add sonically similar tunes alongside your recent favorites. The server will also look back in time to make a few historical mixes based on past habits, too, so you have more to explore.

The company is also rolling out new radio features to address the removal of the popular Plex Mix feature from a few years ago, after a metadata provider change. It now sees the new Sonic data as a way to replace the feature with Track Radio and Album Radio, which play either tracks or full albums that are sonically similar, respectively. 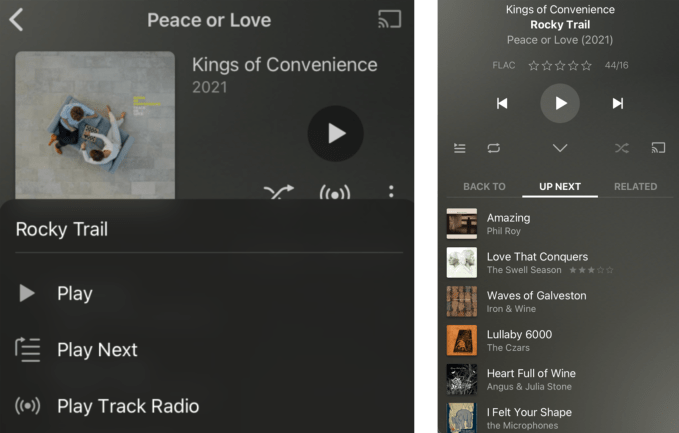 Other additions arriving alongside the Super Sonic launch include a new way to organize and filter albums by type (e.g. demos, live albums, etc.) and an “on this day” feature that reminds you of notable album milestones — like album releases that took place 20, 30 or 50 years ago. 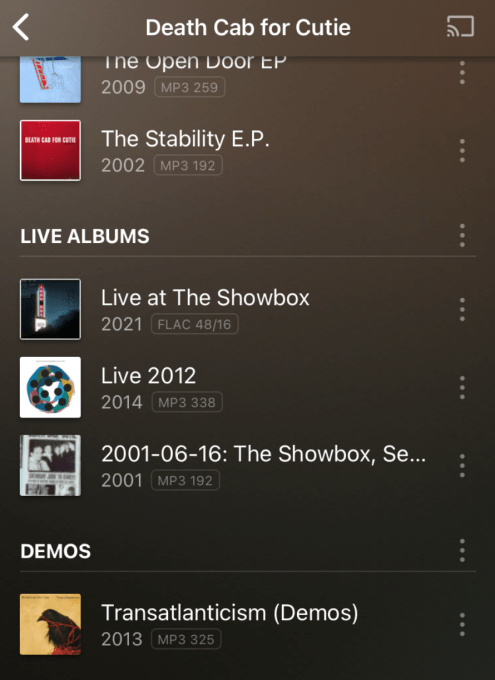 To use the new sonic analysis feature, Plex users will need to be paid Plex Pass subscribers, and will need to be running Plex Media Server v1.24.0 on a macOS, Windows or Linux machine. ARM CPUs are not supported, however.

Plex has been working over the years toward making its subscription service more appealing to power users, who are a smaller part of the company’s some 25 million registered users. But the company is no longer fully dependent on subscriber revenue to remain profitable, as it’s expanded into the free, ad-supported streaming market and raised funding.

Today, Plex’s larger focus is on expanding the streaming business into areas like rentals, purchases and subscription content. But as Super Sonic proves, the team at Plex will continue to explore technology that will appeal to its core audience of digital media collectors and enthusiasts.