Impossible sent me a tube of its plant-based sausage to try ahead of today’s news. As an aside, the big box with several frozen packs inside was maybe not the most efficient way to send it, but I don’t know, maybe there’s no great way to send frozen foodstuffs. Someone feel free to disrupt that industry at your earliest convenience.

That said, I’ve got no complaints about the contents. I’ve tossed the sausage (Notsage? Fauxsage?) into a couple of pasta dishes and am currently defrosting what’s left for dinner tonight. As someone who hasn’t eaten pork or beef for probably a decade and a half, I’m probably not the best judge of how close they’ve come to the actual thing, but I dunno, it tasted pretty much what I remember sausage tasting like. 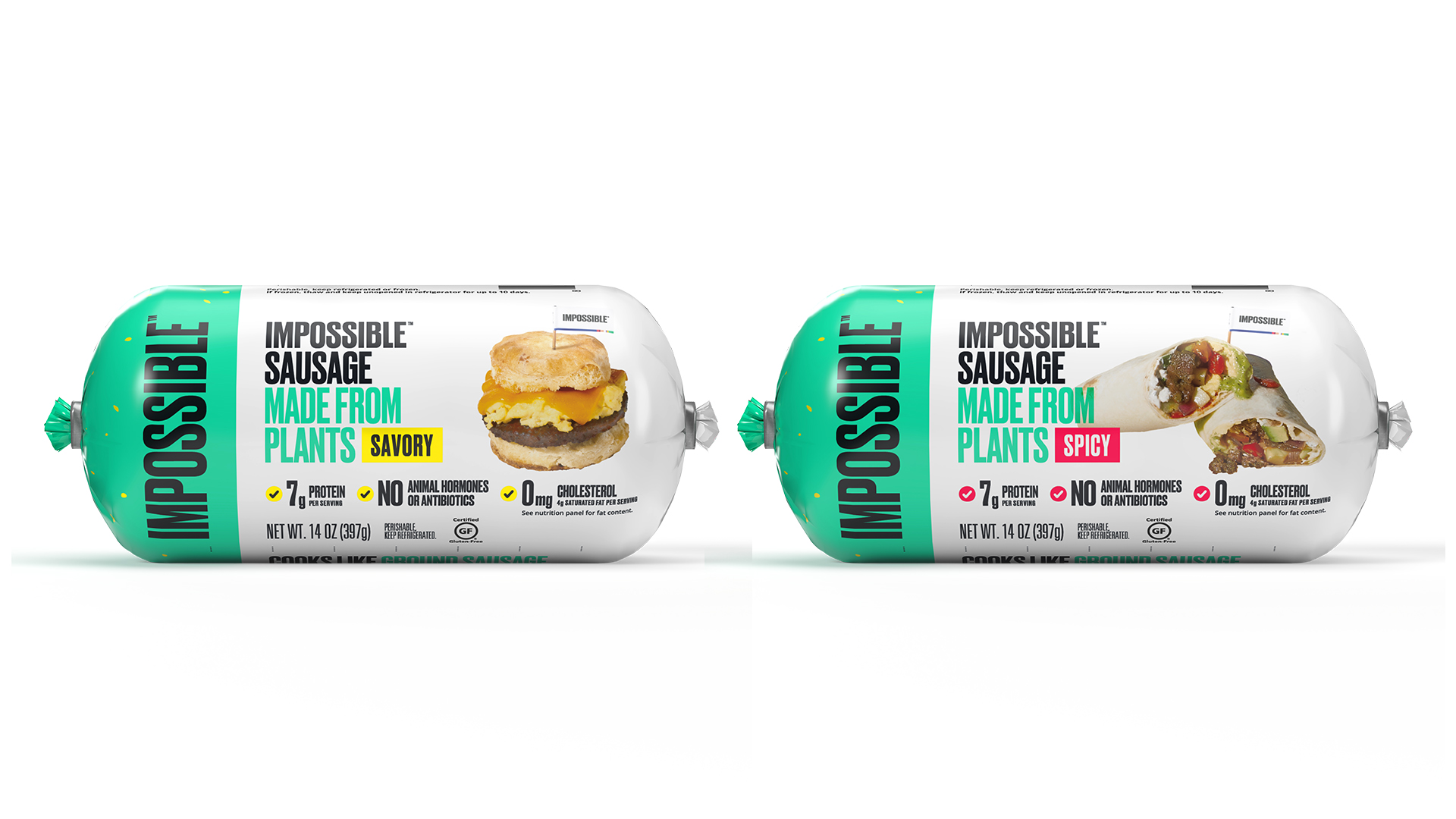 The product is Impossible’s follow-up to its popular Burger, introduced earlier at a number of diners across the U.S. It’s also gone on sale at around 200 coffee shops around Hong Kong. Today, the company is announcing retail availability for the product, as it arrives in a number of major supermarket chains. The list includes, Kroger, Ralphs, King Soopers, Fred Meyer, Safeway, Albertsons, Wegmans, Stop & Shop, Hannaford, Giant Martin’s, Giant Food, Sprouts Farmers Market and Heinen’s.

The product is entirely plant-based and contains no cholesterol or trans fats, with nine grams of fat, including four grams of saturated fat per a 56 gram serving. That also includes seven grams of protein and zero grams of pigs. Impossible lists the number of pigs killed for food each year in the U.S., but I’ll save you that and just say…it’s a lot of pigs. Americans eat a lot of pigs. 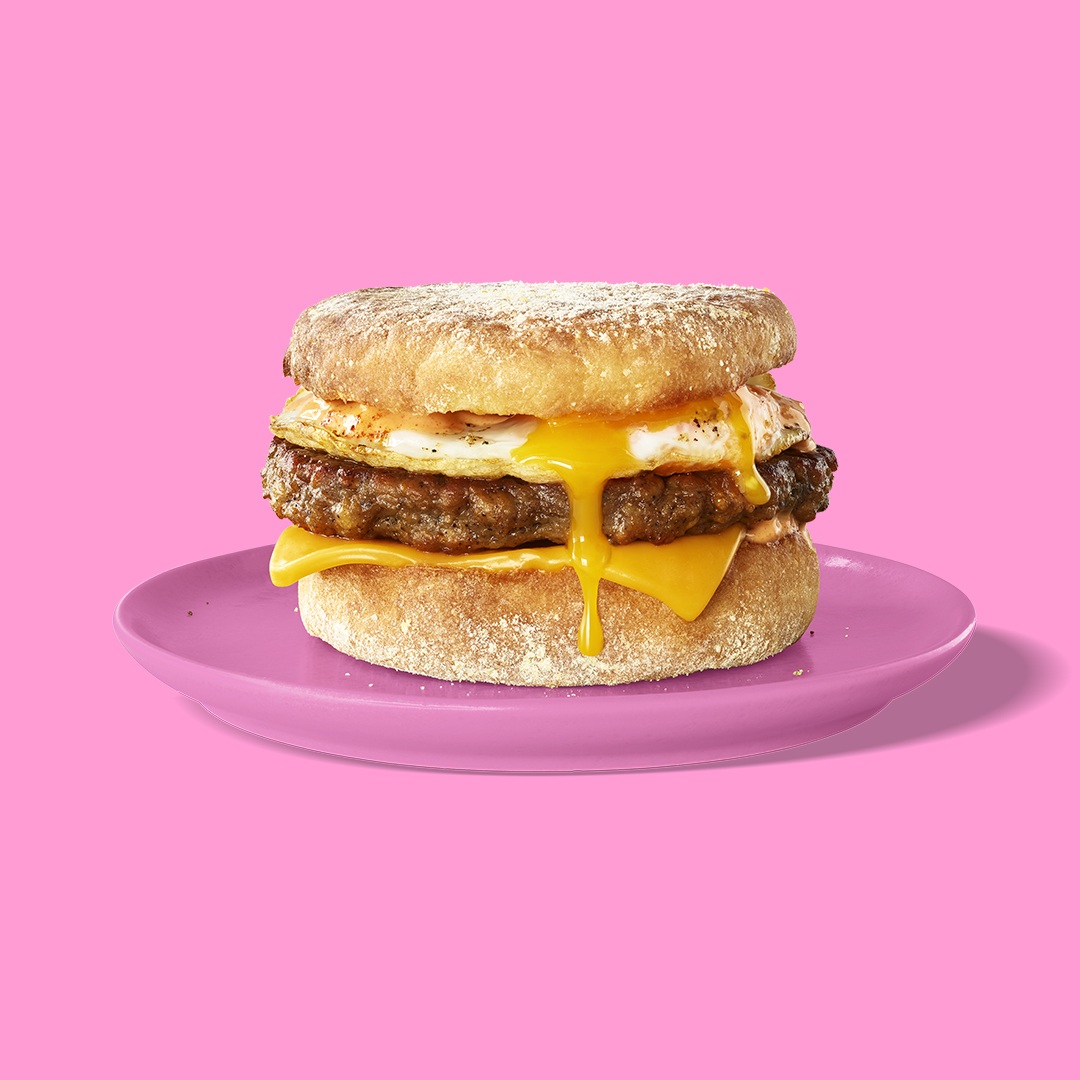 The product also uses 79% less water, 41% less land and emits significantly less greenhouse gas than pork production. I can also attest to the fact that it cooks quite well in a skillet.

Impossible Foods gobbles up another $200 million