Hello and welcome to Daily Crunch for August 9, 2021. We are ever so glad that you are here. We have global startup news for you, rocket news, car-rental IPO news and more. And if you are a student, we even have Extra Crunch discounts for you. Call it a technology and money smorgasbord. All in one email. Let’s go! — Alex

How to claim a student discount for Extra Crunch

Let’s start with a brace of unicorn stories and then delve into some earlier-stage startup news, yeah?

Early-stage brands should also unlock the power of influencers

Before you hire a marketing consultant who doesn’t understand your products or commit to a CMO who has several years of experience — but none in your sector — consider influencer marketing.

If the phrase evokes images of celebrities hawking hard seltzer, think again: An influencer can be as humble as an enthusiastic Reddit user who manages your Telegram channel.

“ … You don’t need to find influencers with millions of followers. Instead, lean toward microinfluencers for testing, which will bring cost efficiency and the ability to sponsor a diverse range of people.”

Early-stage brands should also unlock the power of influencers 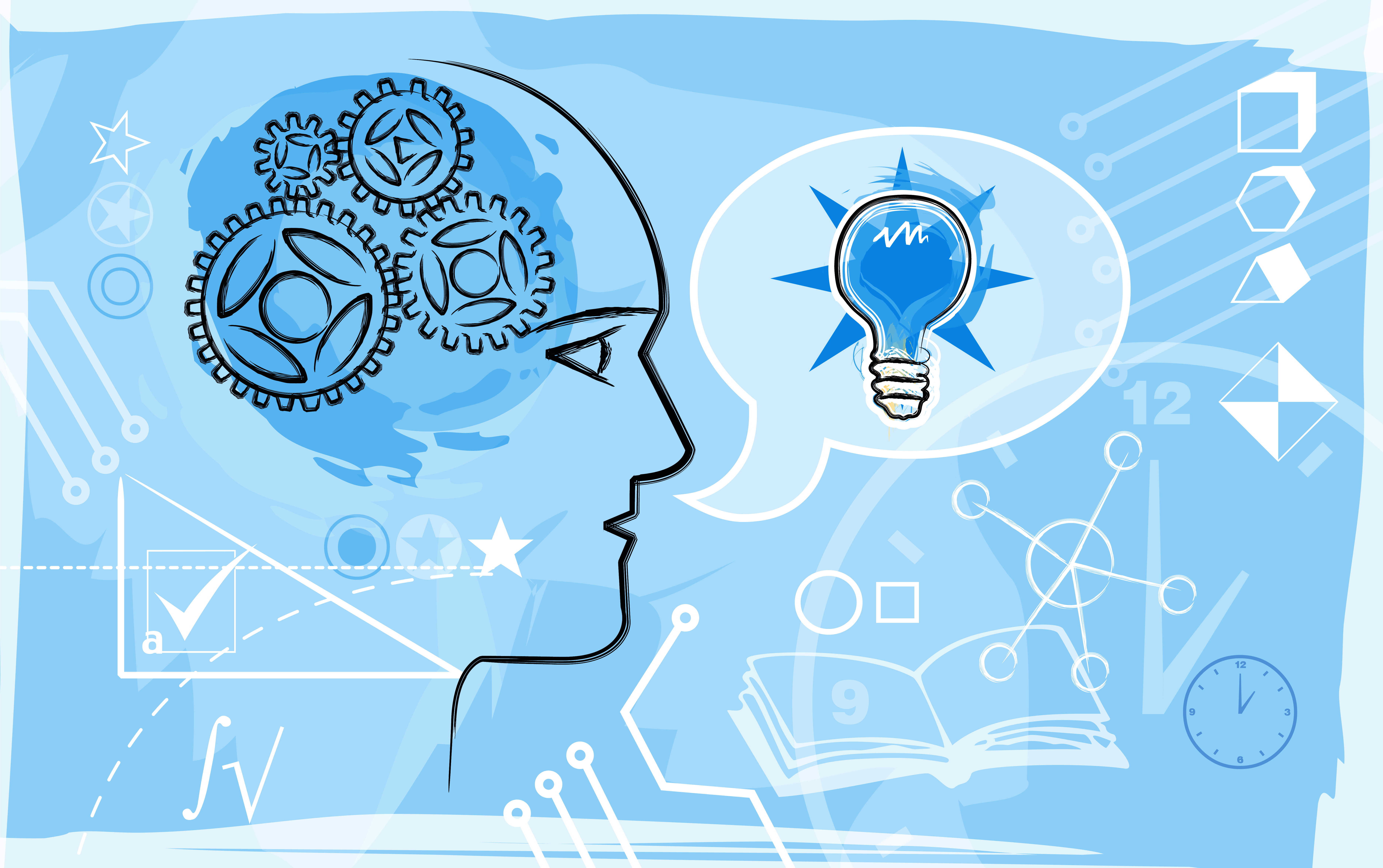 Are you all caught up on last week’s coverage of growth marketing? If not, read it here. 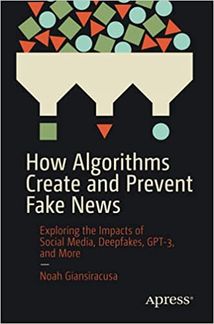