Square paid around a quarter of its present-day value for Afterpay, Alex Wilhelm notes in The Exchange. That seems like a lot. But was it too much?

“Afterpay brings global revenues, global users and a more diverse merchant network to Square,” Alex notes. “It would have had to spend to derive those assets over time. Square is willing to pay up to snag them now.”

Dana Stalder, a partner at Matrix Partners and Afterpay’s only institutional investor, describes the deal as part of a recurring “critical innovation cycle” in fintech that “determines the winners and losers” for decades to come.

“I’ve never seen a combination that has such potential to deliver extraordinary value to consumers and merchants,” says Stalder. “Even more so than eBay + PayPal.”

The next generation of global payments: Afterpay + Square

Why Square is shelling out $29B to snag BNPL player Afterpay

The best way to grow your career? Treat it like an app 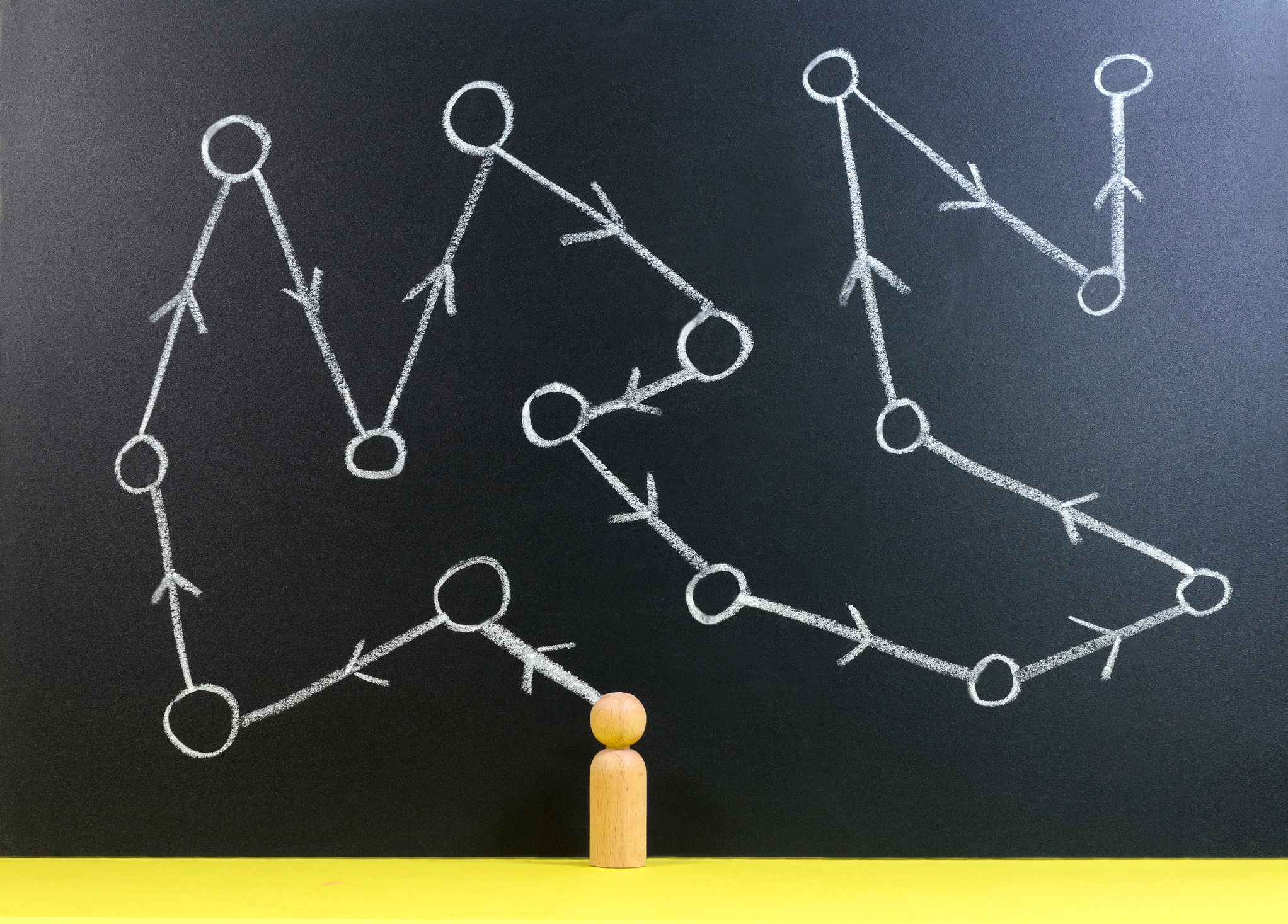 Developers may delight in solving complex technical problems, but the problem of a career path is one many don’t think much about, Juniper Networks CTO Raj Yavatkar writes in a guest column.

He offers a solution that should appeal to developers and engineers: “​​Treat career advancement as you would a software project.”

The best way to grow your tech career? Treat it like an app 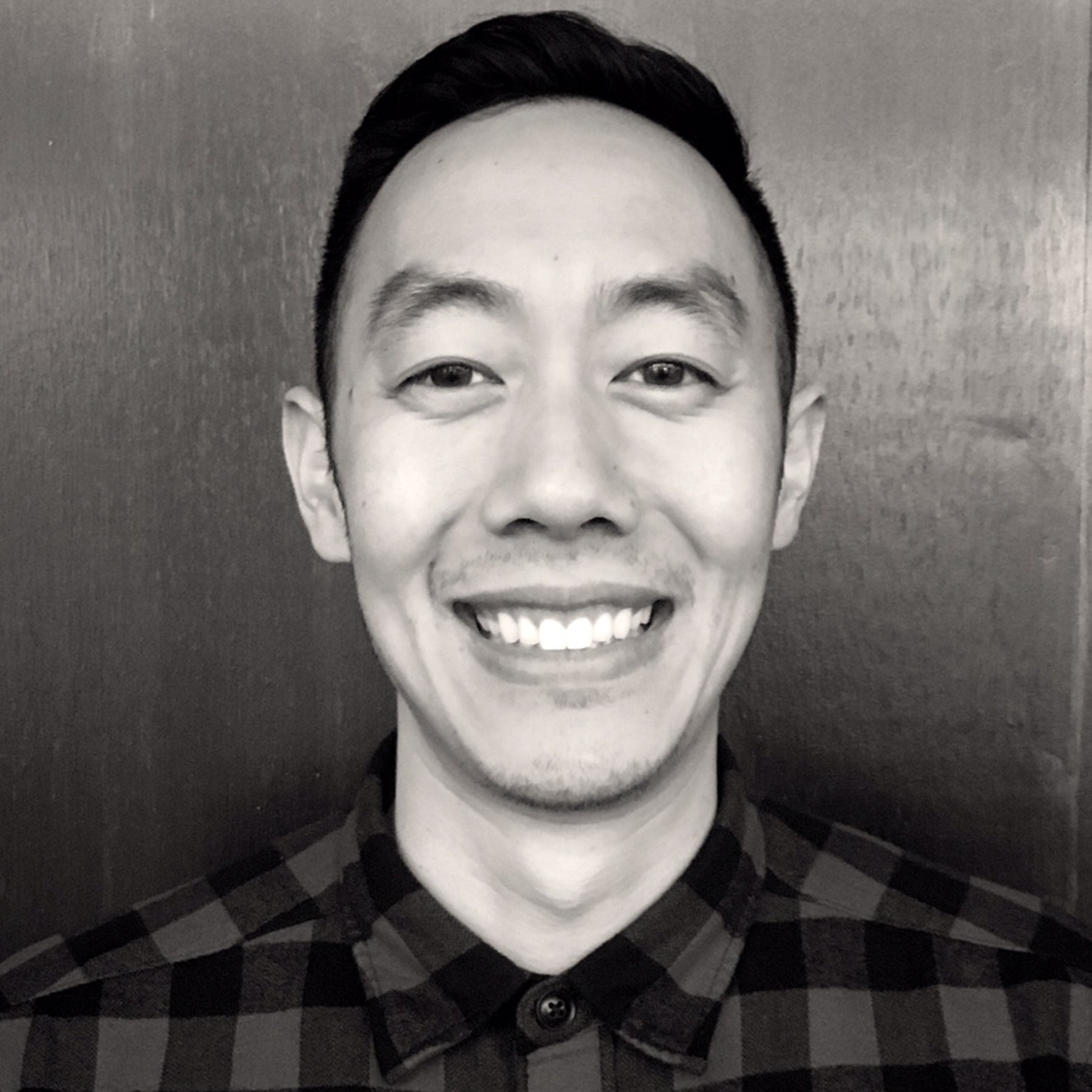 If you can link your brand with your company’s reputation, I think it’s a really great place to start when you’re having conversations about brands. What is the first impression? What are the consistent behaviors that your brand hopes to repeat over and over? What are the memorable moments that stand out and make your brand, your reputation memorable? 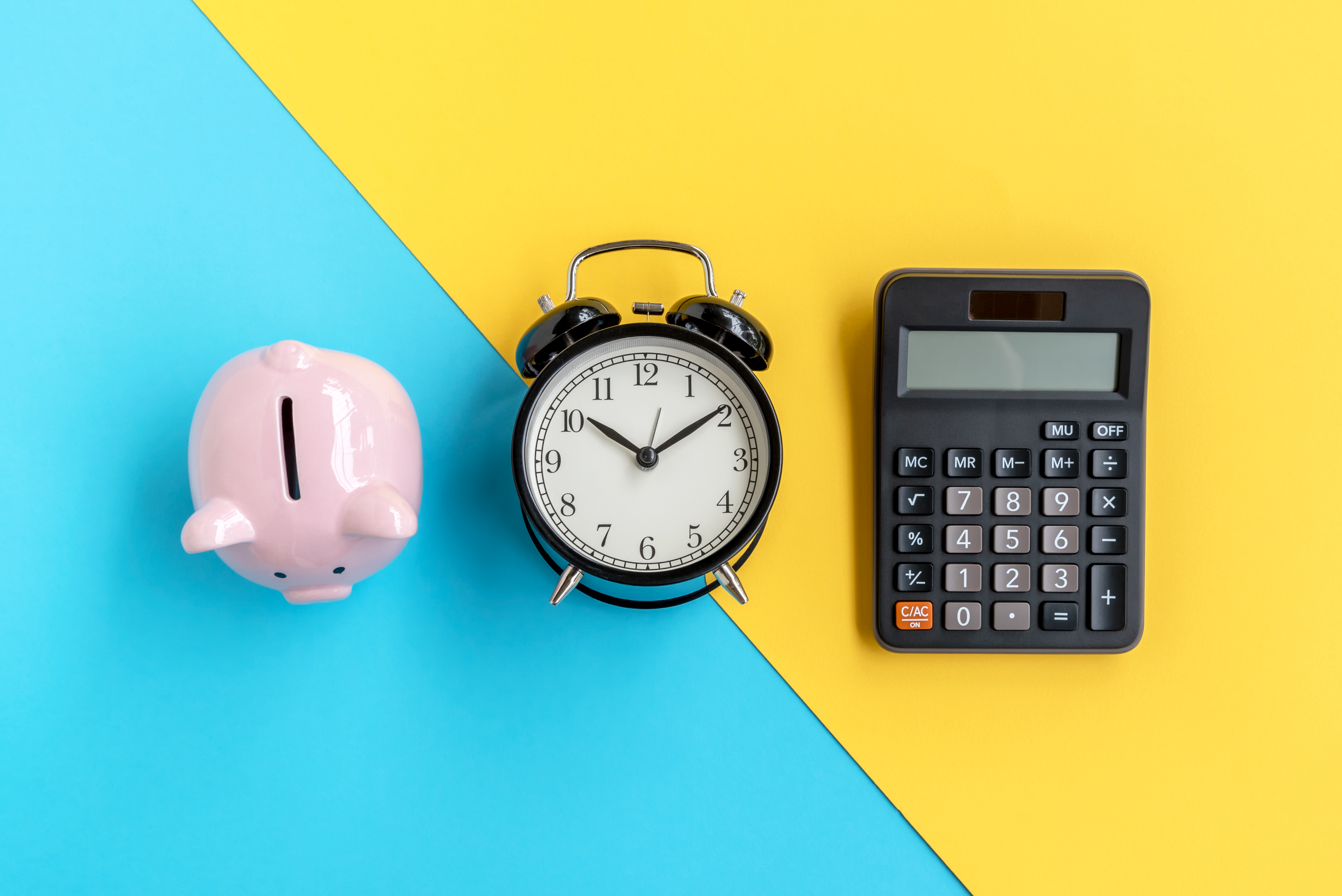 If you’re fortunate enough to be considering cashing in on vested stock options, this guest column is worth a read.

“Most companies admit they need to be better at explaining how ISOs work in general, but they can’t legally work one-on-one with employees to help them exercise and sell shares the right way,” Wealthramp’s Pam Krueger and John Chapman write.

“That’s why, when the time is right, many employees actively look for help from a qualified fiduciary financial adviser who can walk these could-be ‘options millionaires’ through various cash-in scenarios.”

Demand Curve: Questions you need to answer in your paid search ads 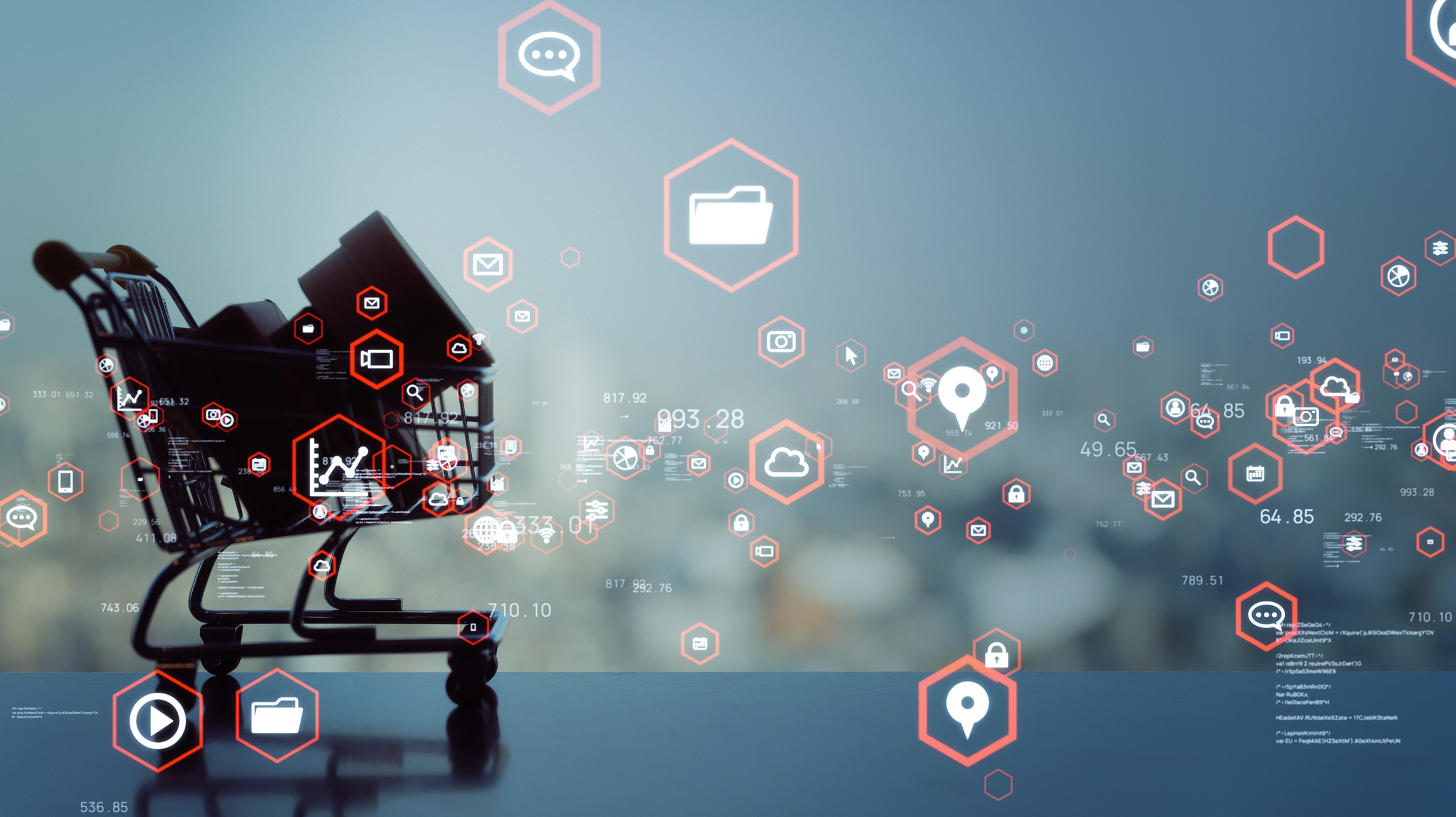 At some point, almost every early-stage startup will use paid search ads to connect with customers and throw down the gauntlet with their competitors.

Most of these initial attempts at paid search are unsuccessful. There’s a steep learning curve when it comes to transforming passive searchers into paying customers, and almost no one gets it right the first time.

In a comprehensive guest post, growth marketing expert Stewart Hillhouse identified “14 questions your paid search should answer to ensure you’re only paying for the highest-intent shoppers.”

Demand Curve: Questions you need to answer in your paid search ads

5 lessons from Duolingo’s bellwether edtech IPO of the year 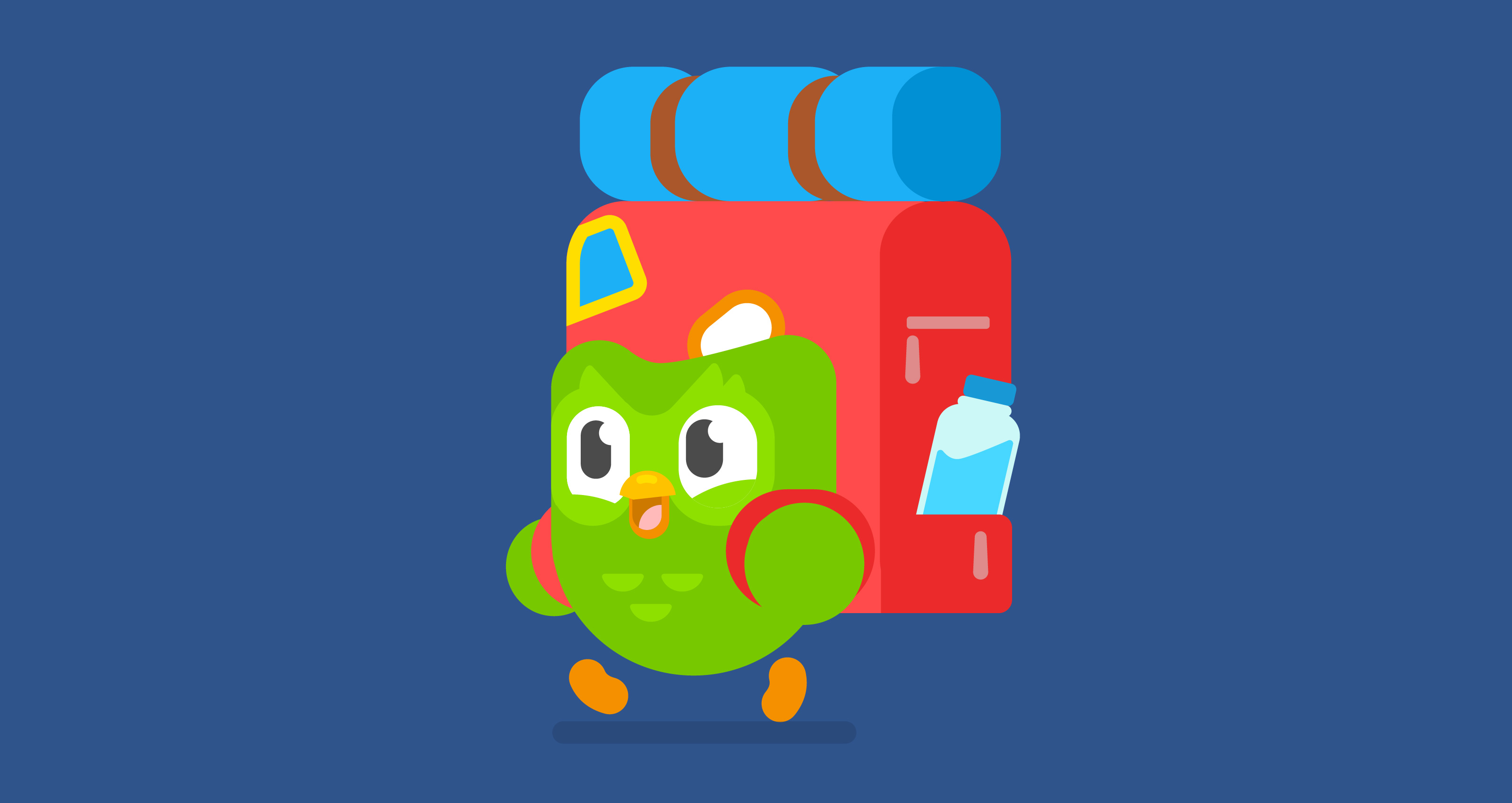 5 lessons from Duolingo’s bellwether edtech IPO of the year

Can your startup support a research-based workflow? 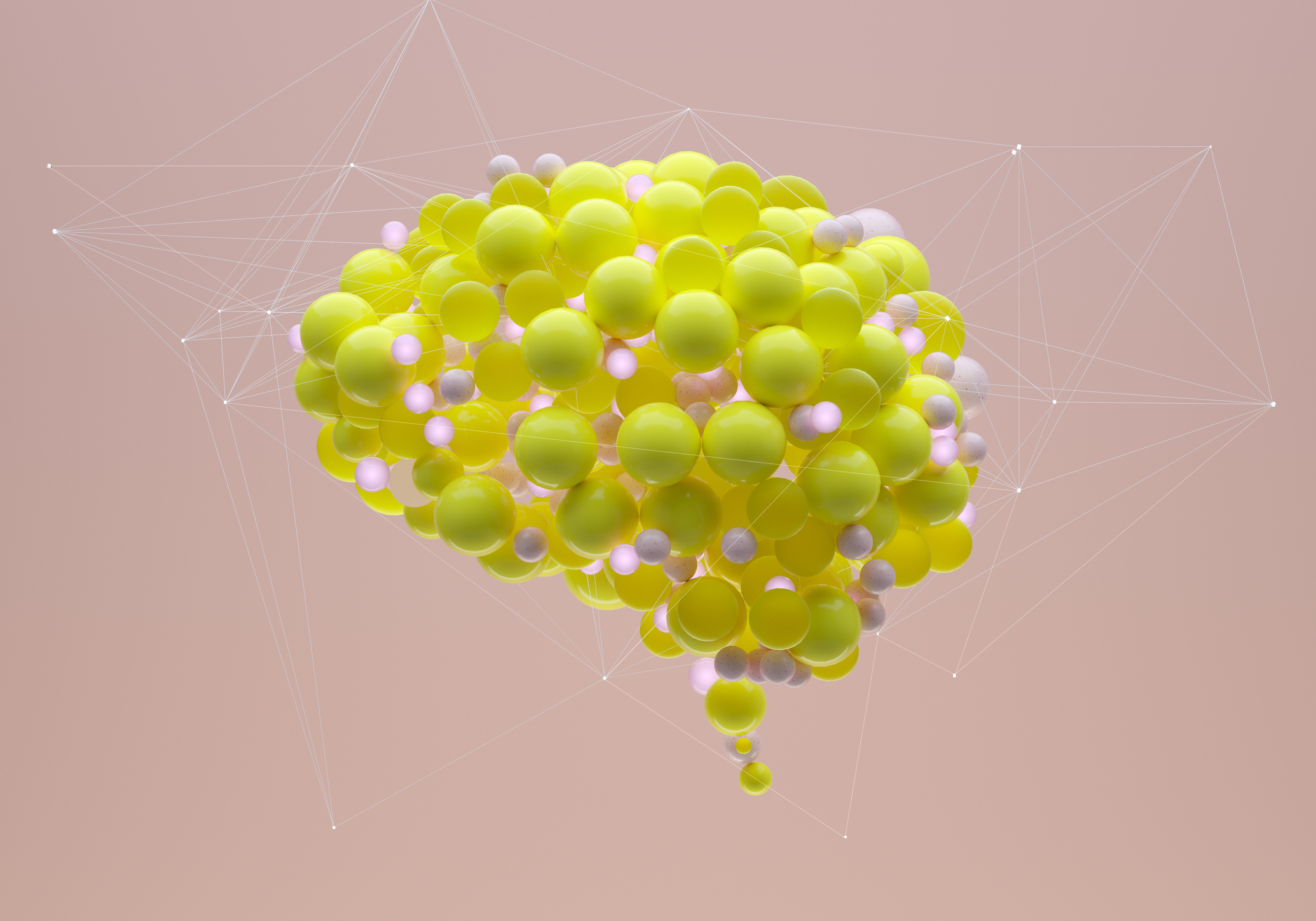 But can your humble startup attract and retain users while it conducts research and product development?

“For obvious reasons, companies want to make things that matter to their customers, investors and stakeholders. Ideally, there’s a way to do both,” says João Graça, CTO and co-founder of Unbabel, an AI-powered language operations platform.

Can your startup support a research-based workflow? 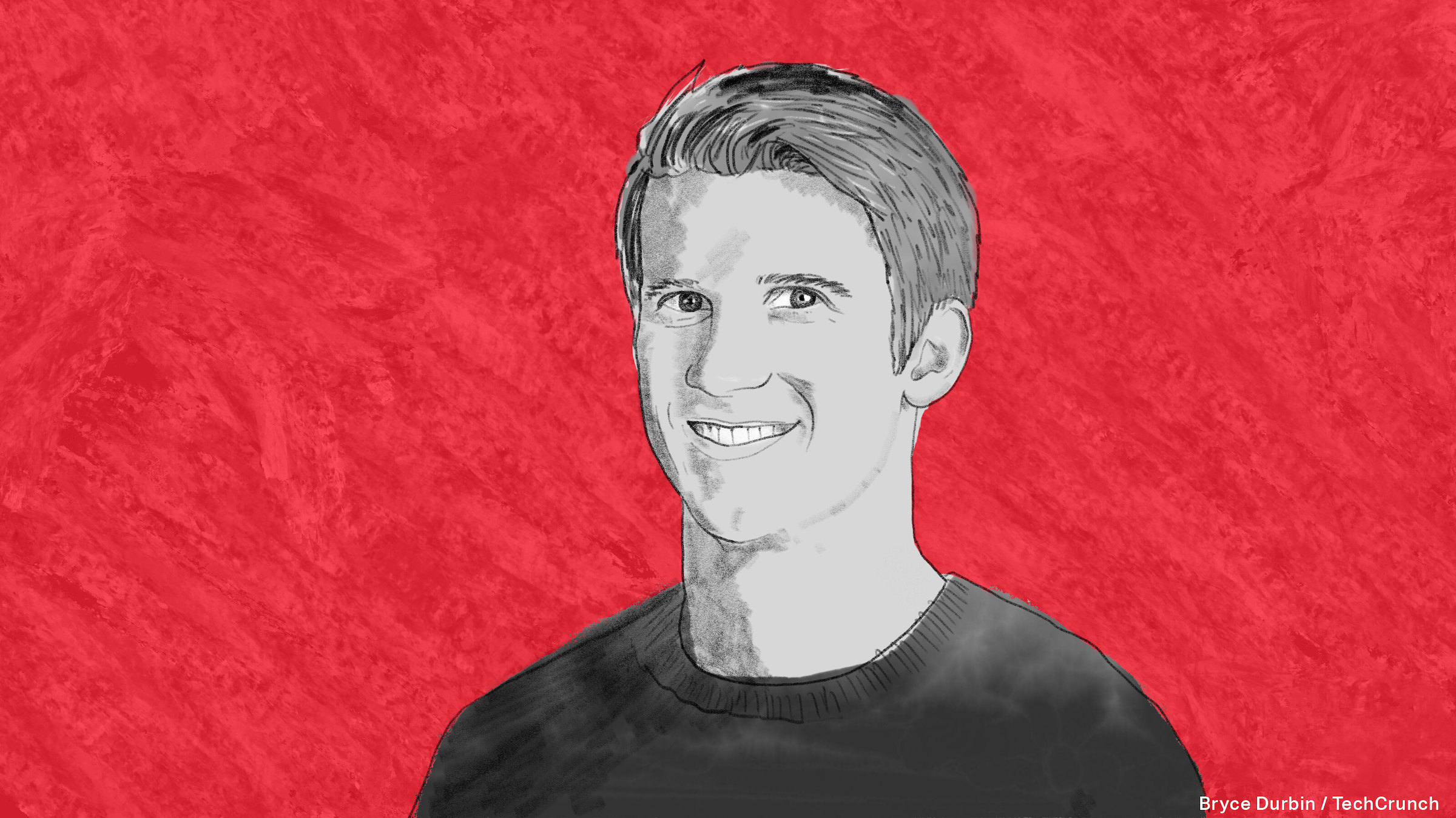 As part of an ongoing series with transportation startup founders, Rebecca Bellan interviews Kodiak Robotics CEO and co-founder Don Burnette about why the autonomous trucking company remains private when so many of its rivals have gone public.

“I think there’s also lots of opportunity within the VCs and the private markets,” said Burnette.

“Kodiak is one of the only remaining serious AV trucking companies still in the private sector, and so I think that gives us some advantages in a lot of ways.”

After interviewing Draper Esprit co-founder Stuart Chapman, Alex Wilhelm and Anna Heim took a look at the trend of European VCs floating themselves.

Traditional VC models “can foist artificial time constraints on investors and force them to focus their deal flow into particular stages for fund-construction reasons,” Alex and Anna write for The Exchange.

“As we found out researching this piece, the public venture model highlights some of these limitations — and may be able to alleviate them in part.”

Robinhood’s CFO says it was ready to go public

After Robinhood failed to burn up the stock charts, Alex Wilhelm wondered why, exactly, the investing and trading app’s IPO didn’t live up to expectations.

He spoke to Robinhood CFO Jason Warnick, who shared a few reasons why it was time for the company to float:

… Warnick indicated that there were a few factors at play, including that Robinhood had built out its leadership team and its internal processes, and that it had worked on user-safety-related tasks and expanded the site’s use cases. All of that is true.

Robinhood’s CFO says it was ready to go public