In May of last year, Covariant announced that it had raised a $40 million Series B. It was a healthy sum of money for the young company, bringing its total funding up to $67 million. Just a little over a year later, the Berkeley-based AI startup is adding another $80 million to its coffers, riding on a wave that dramatically accelerated interest in robotics and AI during the pandemic.

“Companies across multiple industries had already been looking to realize significant gains with AI robotics and with COVID-19, market demands then increased by an order of magnitude,” president, chief scientist and co-founder Pieter Abbeel tells TechCrunch. “Combining this with our last year of successes, our investors are keen to double down. We’ll use the funding to significantly accelerate our global expansion and grow our current lead in a competitive industry.”

The Series C was led by existing investor Index Ventures and features Amplify Partners, Radical Ventures, CPPIB and Temasek. It brings the firm’s total funding up to $147 million for what it calls universal AI for robotic manipulation. “Universal” is really the key word for the Covariant Brain, and the company has already proven how versatile its tech can be in the two years since it came out of stealth.

The company currently employs just under 80 people. Part of the funding will go toward increasing its headcount “substantially.” Today’s news also includes the addition of some high-profile team members, including Raghavendra Prabhu as head of Engineering and Research, Ally Lynch as head of Marketing and Sam Cauthen as head of People. 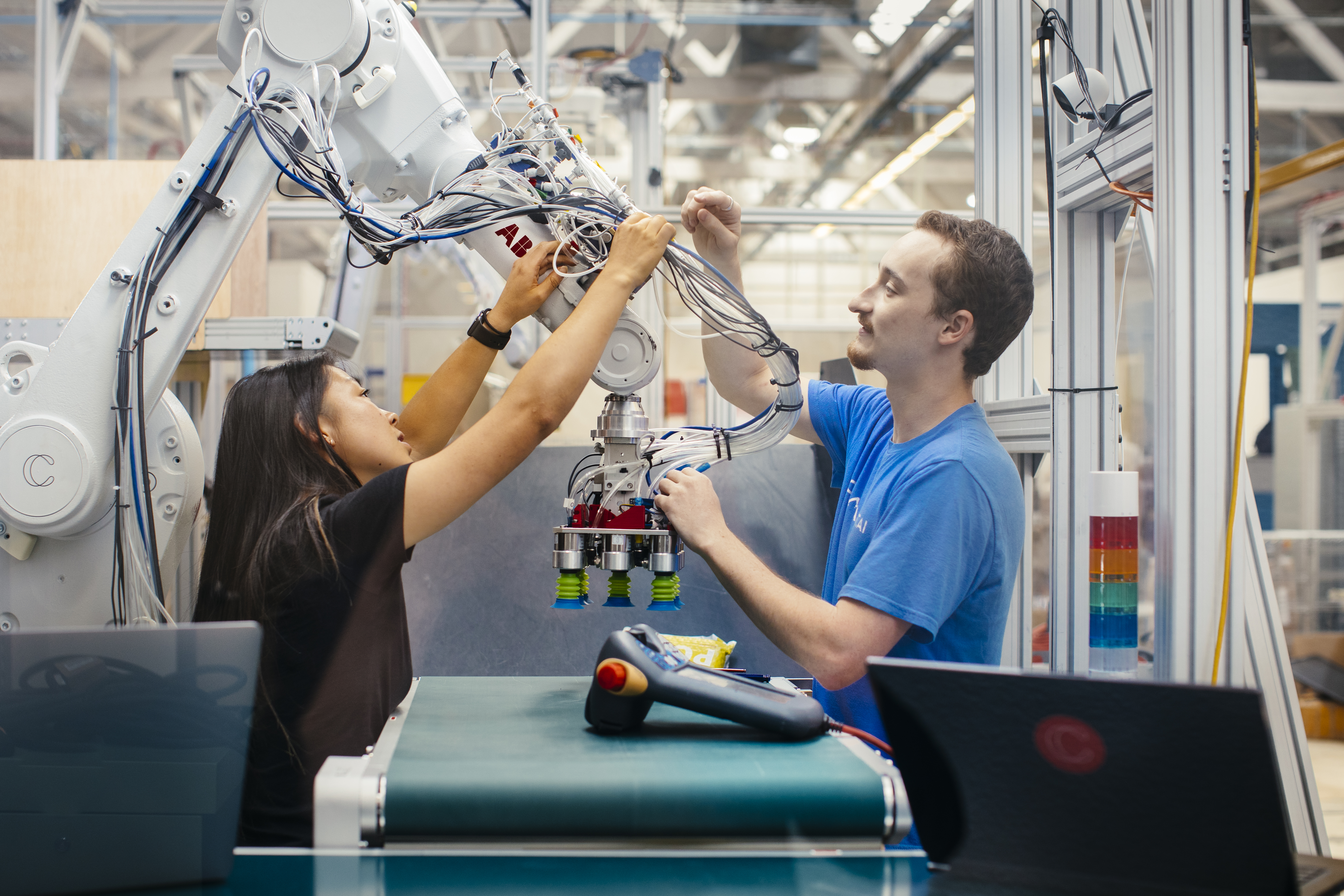 Covariant has deployed its technology in a number of markets in North America, Europe and Asia, across a broad range of different sectors requiring pick and place, from grocery to fashion to pharmaceuticals.

“As of today, the Covariant Brain is powering a wide range of industrial robots to manage order picking, putwall, sorter induction — all for companies in various industries with drastically different types of products to manipulate,” CEO Peter Chen said in a release. “The breadth of use demonstrates the Covariant Brain can help robots of different types to manipulate new objects they’ve never seen before in environments where they’ve never operated.”

“Forward-looking customers value our platform approach since it allows them to future-proof their long-term modernization strategy,” Abbeel says. “The Covariant Brain has unlimited learning potential to act on multiple applications across the warehouse. Our current deployments are just the tip of the iceberg on everything that AI Robotics can do for the supply chain and beyond.”