Oova officially launched its Oova Kit Tuesday after receiving $1.2 million in seed funding led by BBG Ventures with participation by Company Ventures. The kit includes an at-home test that quantitatively measures two hormones, informing a woman — and her doctor — of her fertile days and confirming ovulation.

The New York-based company was founded in 2017 by Amy Divaraniya, CEO, who holds a Ph.D. in biomedical sciences with a focus on genetics. She personally struggled to conceive due to irregular menstrual cycles and was told by doctors to come back after she turned 35 to be evaluated then. Except that Divaraniya didn’t want to wait — she wanted something done right then.

She continued to pursue natural avenues for getting pregnant like peeing on sticks and taking her temperature, and after 18 months she conceived her son. However, Divaraniya realized that all of the tools available were hardwired for women who “have a perfect cycle,” and that was not the case for her. Not funding anything available for women with irregular cycles, she created Oova to provide a tool that would be personalized, non-invasive and done at home to address the personal hormone profile. 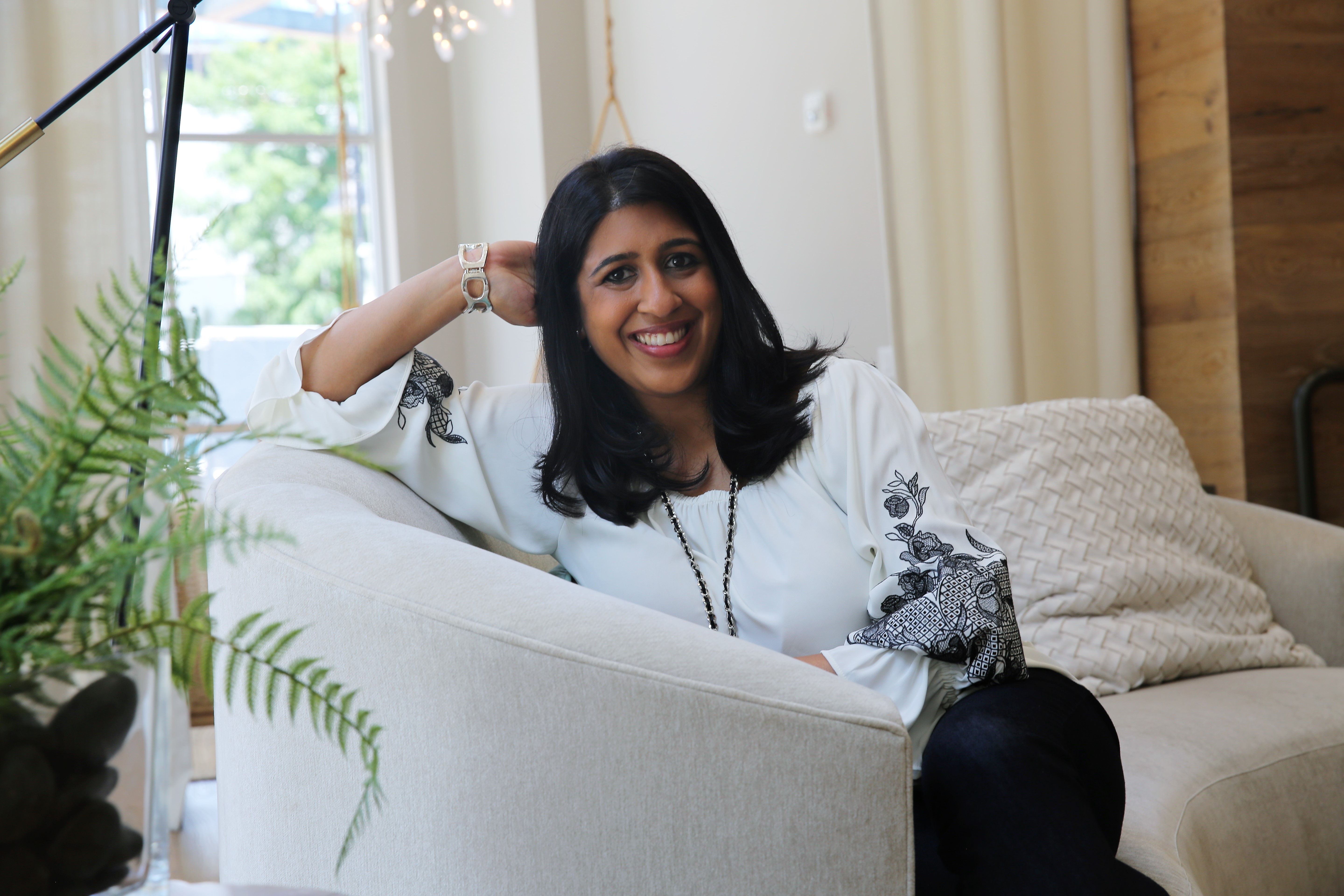 Divaraniya founded the company in 2017 after completing her Ph.D. and has spent the past four years focused on getting the technology to work as accurately as possible, she said. Oova’s at-home kit comes with a handle holder, 15 disposable cartridges and a mobile app. Users will take a urine test, scan the results with their phone’s camera and receive actionable steps, including confirmation that the person ovulated and the best days for conception. The person’s physician can also see the data and talk to the patient.

She boasts that Oova is the only test on the market that measures luteinizing hormone and progesterone and that tracks hormones over time. The only alternative is for women to go into their doctor’s office every day for a blood draw, and they are only doing that if the woman is going through IVF, Divaraniya said.

Susan Lyne, co-founder and managing partner of BBG Ventures, has been focused on women’s health for a while and heard from other founders that she needed to meet Divaraniya.

“Seeing your cycle visualized is a transformative moment for a lot of women,” Lyne said in an interview. “Oova’s science is strong and enables consumers to understand their test results without having to go to an expert. The fact that you can get a personal hormone profile in the past only meant if you hit a certain level to tell if you are fertile. This one is quantitative, so it tells you yesterday, today, so you can track it and when you are about to ovulate.”

Ro acquires Modern Fertility in a deal north of $225 million

The company’s original goal was to launch direct to consumer, but after fertility clinics were shut down during the pandemic, Divaraniya received calls from physicians last year asking her to launch the kits early so that they could support their patients who now couldn’t come into their offices. Today, over 75 fertility clinics use the platform.

The global fertility technology market, which includes services like in vitro fertilization, genetic testing, egg freezing and reproductive donation, was valued at $33.1 billion in 2020 and is expected to be $47.9 billion by 2027, according to consultancy Precedence Research. That compares to the at-home diagnostics and digital health markets forecasted to be $7 billion and $551 billion, respectively, by 2027.

Other startups are focused on making similar fertility care more accessible — for example, this year, Future Family raised $9 million to make fertility costs and processes transparent, while digital health company Ro acquired Modern Fertility in May in order to add fertility testing and reproductive health to its suite of services. And Mate Fertility launched with $2.8 million in financing to create a network of family planning services.

With pre-seed funding, Oova raised $4.4 million in total. To meet future demand, Divaraniya intends to use the new funding to add more features and get the hormone tests ready for market. She would also like to work on a rebrand and “make Oova into a company, not just a science experiment.” The starter kit is priced at $159.99, while refillable kits are $99.99 per month with a subscription.

“We started with fertility, but we want to expand into other areas of health, like chronic disease, letting data users and clinicians drive what the demand is,” Divaraniya added. “We are also working on adding estrogen to the panel, which with luteinizing hormone and progesterone will be the perfect trifecta for fertility.”