Toronto-based 1Password is one of those rare companies that is a) profitable and b) transparent enough to share financials.

And today, the company announced that it raised $100 million in a Series B round of funding that doubles the company’s valuation to $2 billion.

You may recall that the previously bootstrapped 1Password only raised its first round of external capital in 2019 – a $200 million Series A led by Accel that represented the venture firm’s largest single investment in its 35-year history. At the time, 1Password was hardly a startup, having been founded in 2005.

Accel also led its latest round, which notably included participation from Ashton Kutcher’s Sound Ventures, Kim Jackson’s Skip Capital and a slew of tech executives including Tobias Lütke, CEO of Shopify; Harley Finkelstein, president of Shopify; Stewart Butterfield, co-founder and CEO of Slack; Anthony Caselena, founder and CEO of Squarespace; Mike Cannon-Brookes and Scott Farquhar, co-CEOs of Atlassian; and Kevin Hartz, co-founder and chairman of Eventbrite, among others.

Profitable since day one, 1Password recently crossed the $120 million in ARR (annual recurring revenue) mark, according to CEO Jeff Shiner. Over 90,000 businesses use its SaaS platform, including a number of big names such as Under Armour, Shopify, the PGA, IBM, GitLab, Slack and PagerDuty. That’s up from 50,000 customers at the time of its November 2019 raise.

Founding couples Dave and Sara Teare and Roustem and Natalia Karimov came up with the idea for 1Password while they were growing another company that built websites and realized the struggle of keeping up with passwords.

It started out focused on consumers only. Over time, it evolved and began offering its password management services to businesses. This move took an already successful company to another level.

It also caught the attention of Accel, which has a history of investing in bootstrapped and profitable businesses. In both its Series A and B rounds, the venture firm approached the company about investing.

In its first funding in 7 years, profitable fintech Lower raises $100M Series A led by Accel

Accel partner Arun Mathew, who drove his firm’s investment in 1Password in both rounds, noted that “1Password has a very unique company profile. To see a company riding all these market tailwinds with fundamentals and metrics like this is really, really unusual. Our hope is this [latest round] allows the entire company to be even more aggressive about winning this market.”

Since its last raise, 1Password has continued to evolve — a testament to its self-proclaimed intent to never sit on its laurels, said Shiner. For one thing, it has increased its headcount from 174 employees to about 475 today, including the formation of a go-to-market team, which the company never really had before.

And in the past few months, 1Password has expanded its business offerings, launching Secrets Automation in April and more recently, 1Password Events,  an enterprise offering aimed at protecting “critical”  business information. It has also launched a Linux Desktop Application and integrations with Slack and Rippling. 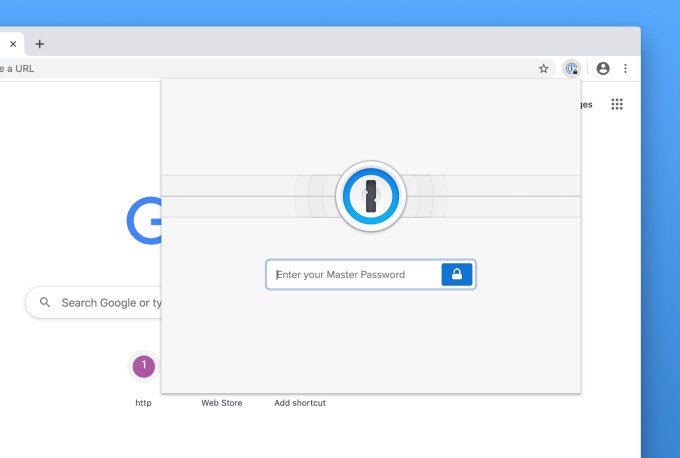 “Password management is usually human to machine, so it’s a huge win for us and expands what we do into the broader infrastructure,” he added. It was able to launch Secrets Automation with the help of the acquisition of a Dutch company, SecretHub.

The company is planning to use some of its new capital for further acquisitions as the number of startups in the cybersecurity space continues to grow.

“Having a stronger balance sheet only helps the company take calculated risks and be opportunistic about potential M&A or investing even more aggressively where we see opportunity,” Accel’s Mathew said. “For almost 16 years, this company has been one of the best-kept secrets, no pun intended, for businesses and consumers alike.”

The COVID-19 pandemic and the resulting work-from-home shift only led to more demand for 1Password’s offering. In fact, with each business account, 1Password is giving each employee a free family account to use at home.

“As work and home have mixed, it’s been a huge benefit for users,” Shiner said.

That line-blurring is one of the reasons that Accel sees even more potential in 1Password. The firm has 24 active security investments across its portfolio, according to Accel partner Ethan Choi.

“This doubling down [on 1Password] signifies our belief that this is one of the most important areas of security today,” Choi said. “CIOs and CISOs want their employees to be productive and get into the applications they need to, but they also need them to be secure.”

For its part, 1Password believes that despite being around for 16 years, it’s only “just scratching the surface,” according to Shiner.

“I think that’s what gets us excited, is just this incredible opportunity that we see in front of us,” he said. “We need to keep moving forward, with urgency.”

Gaining the insight of so many experienced tech execs was also a factor in raising more capital, Shiner said.

“We already had a great relationship with Accel, but being able to bring in those additional folks and the experience they bring along with them is tremendously valuable,” he added.