In May, Path Robotics announced a $56 million Series B. It was a sizable raise, as far as robotics rounds go. But the Columbus, Ohio-based startup is already back for more, raising a “pre-emptive” Series C a mere two and a half months later.

And it’s a biggie. The firm has raised $100 million, led by Tiger Global and featuring participation from Silicon Valley Bank, an existing investor. The deal brings the robotic welding firm’s total funding to $171 million. 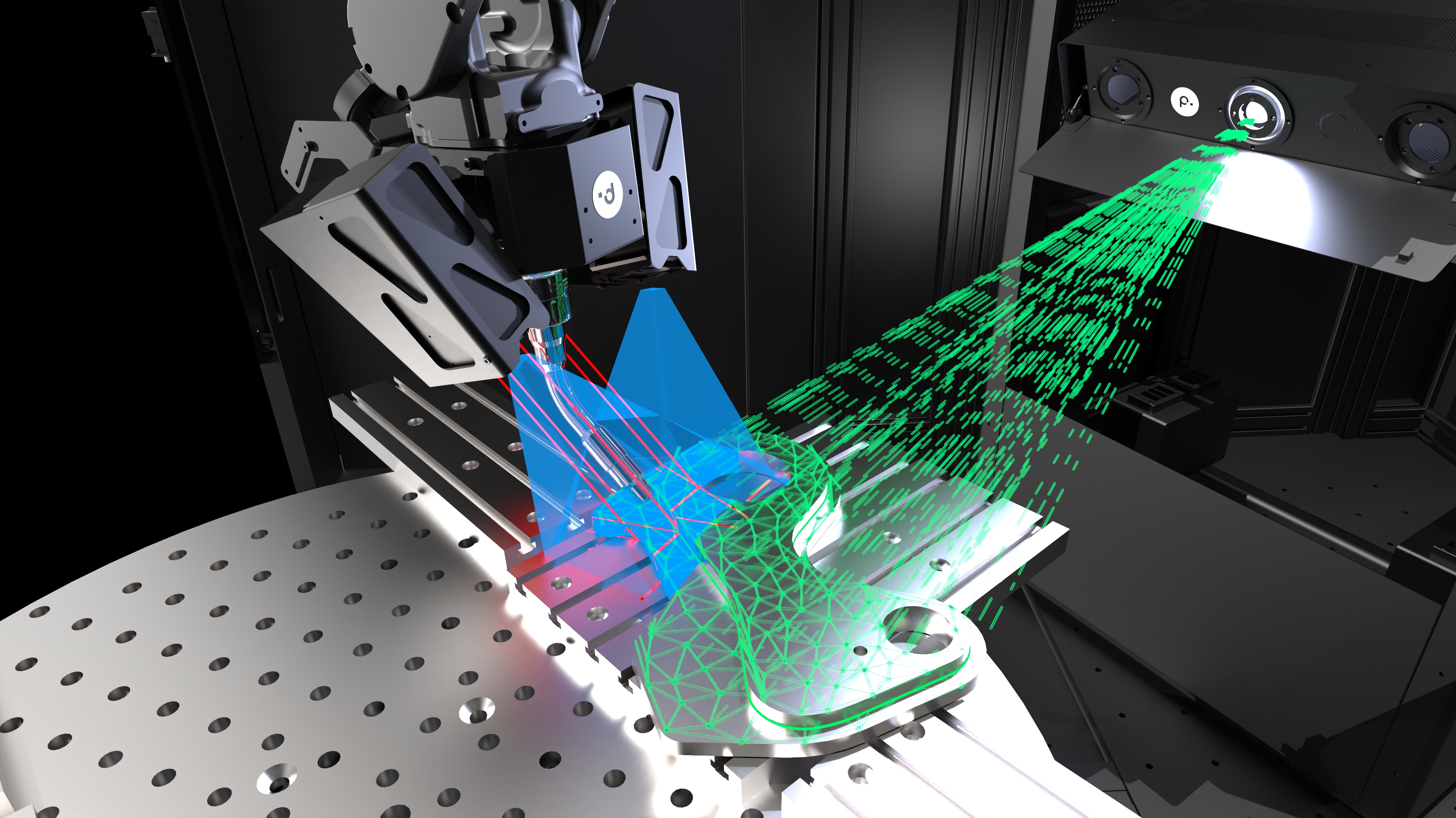 Path cites a longstanding shortage of skilled welders as a primary driver in interest around its tech. The problem dates back before the global pandemic (though that’s likely only exacerbated the issue, as it has with so many other labor issues). Once again, it notes a study by the American Welding Society that says the U.S. alone will experience a shortage in the welding workface of around 400,000 by 2024.

From the sound of it, the company is already looking beyond welding. After all, construction is a huge business, with massive opportunities for the right robotics organization. And, of course, having an infusion of $100 million certainly doesn’t hurt your growth plans.

“Most robots merely repeat what they are told, with no ability to improve themselves. The future of manufacturing hinges on highly capable, flexible robotics,” CEO Andrew Lonsberry said in a statement. “Robots that can truly see and learn.” 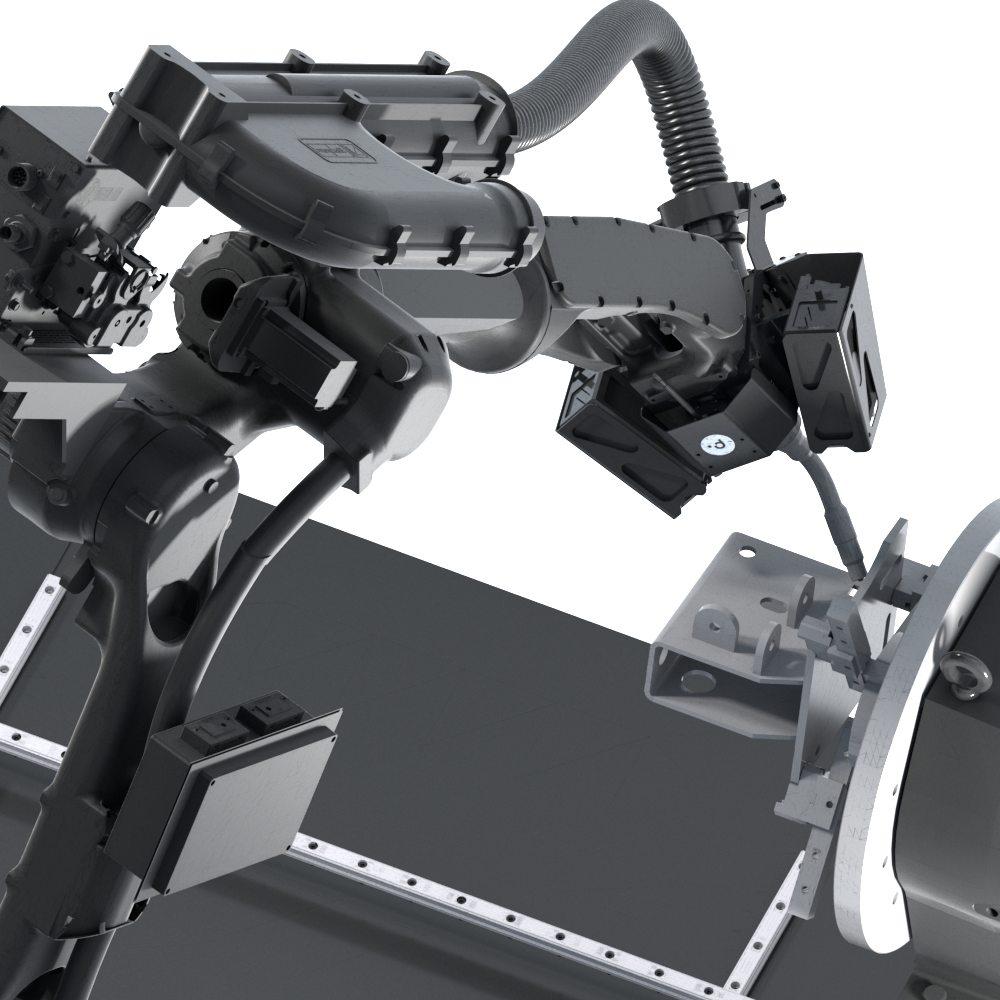 What, precisely, those future plans are, the company doesn’t say, but it plans to build them atop of its imaging and AI, presumably to build a sort of modular ecosystem for the construction robotics category.

Tiger Global partner Griffin Schroeder hints at those plans in a statement. “Path’s innovative approach to computer vision and proprietary AI software allows robots to sense, understand and adapt to the challenges of each unique welding project. We believe this breakthrough technology can be adopted for many other applications and products beyond just welding, to serve their customers holistically.”