Founded in 2014 as an in-person rowing studio, CityRow was relatively early to adopt the at-home connected model. The New York-based company launched a digital platform in 2018, two years before the pandemic completely transformed the way many of us work out. Of course, things have been trending that way a while, but 2020 accelerated home fitness in ways few thought possible.

CityRow says it experienced a 375% revenue growth last year, largely on the strength of rowing machine sales and platform subscriptions. Today, it’s announcing that it has raised a $12 million Series A, led by JW Asset Management, with help from Sol Global and K2. The company says it has a number of plans for the money, but first and foremost is the addition of livestreaming classes to its current on-demand content selection.

“All of this capital is really about us hyper growing the company in the ways we know our consumers want us to grow,” founder and CEO Helaine Knapp tells TechCrunch. “First up is launching live classes, and we just signed a lease. We’re moving into a space in Midtown (Manhattan), to be able to launch these live classes, as soon as this fall. That’s a massive undertaking that we’ve been excited about launching for some time.” 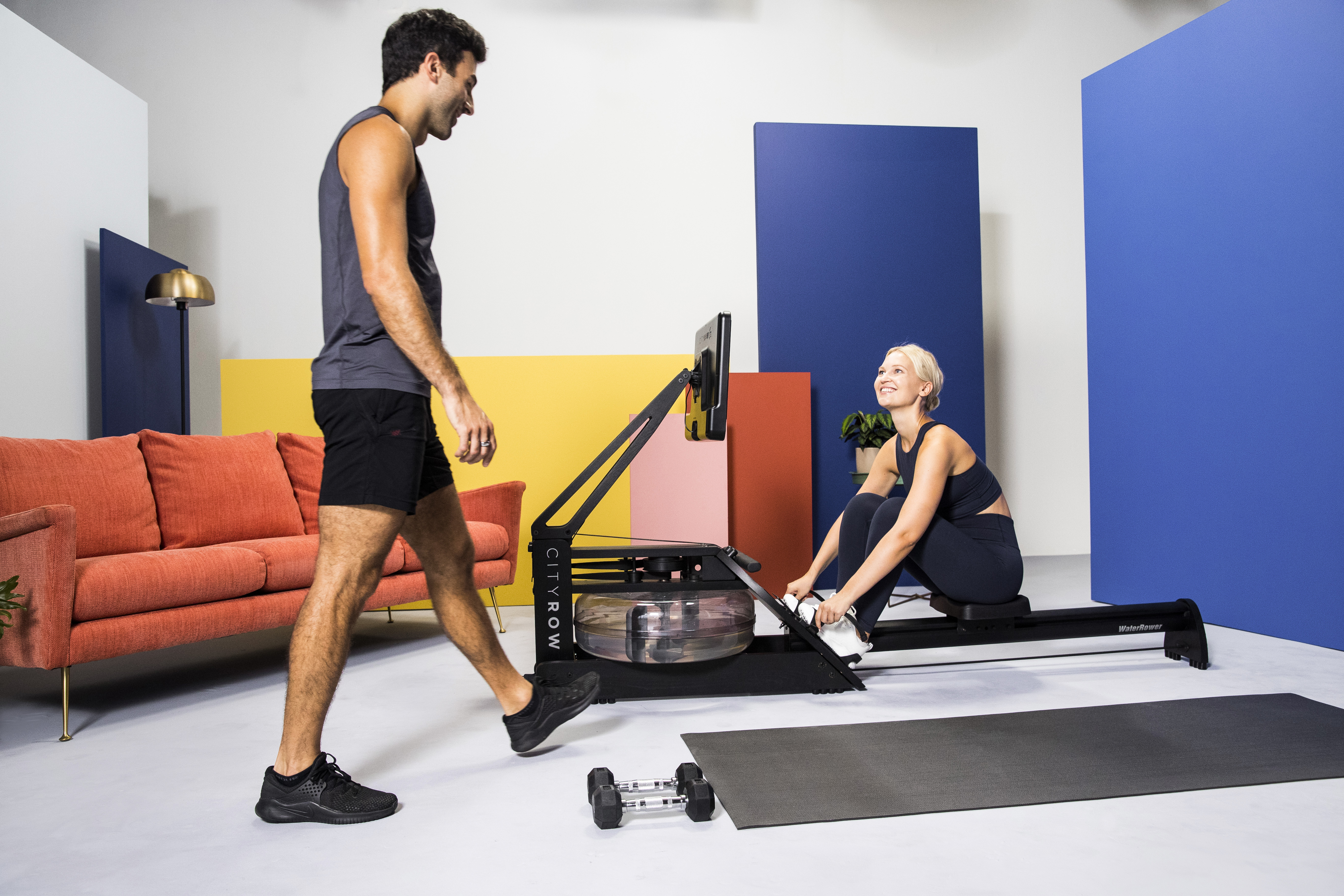 The studio is an upgrade for CityRow, which has thus far recorded its content at one of its corporate locations. Knapp says the company doubled its headcount in the past year (currently at 14 full-time corporate employees) and is on track to double that in the next year.

CityRow offers a pair of connected Rowers, the Go Classic and the recently launched Go Max, which retail for $1,295 and $2195, respectively. They work with the company’s mobile app, which also offers off-rower exercise courses. It currently operates 11 locations — two corporate-owned and nine franchises. The company says it has sold 64 franchises in all, with plans to launch 12 in the next year.

Obviously some of those plans were paused during the pandemic. 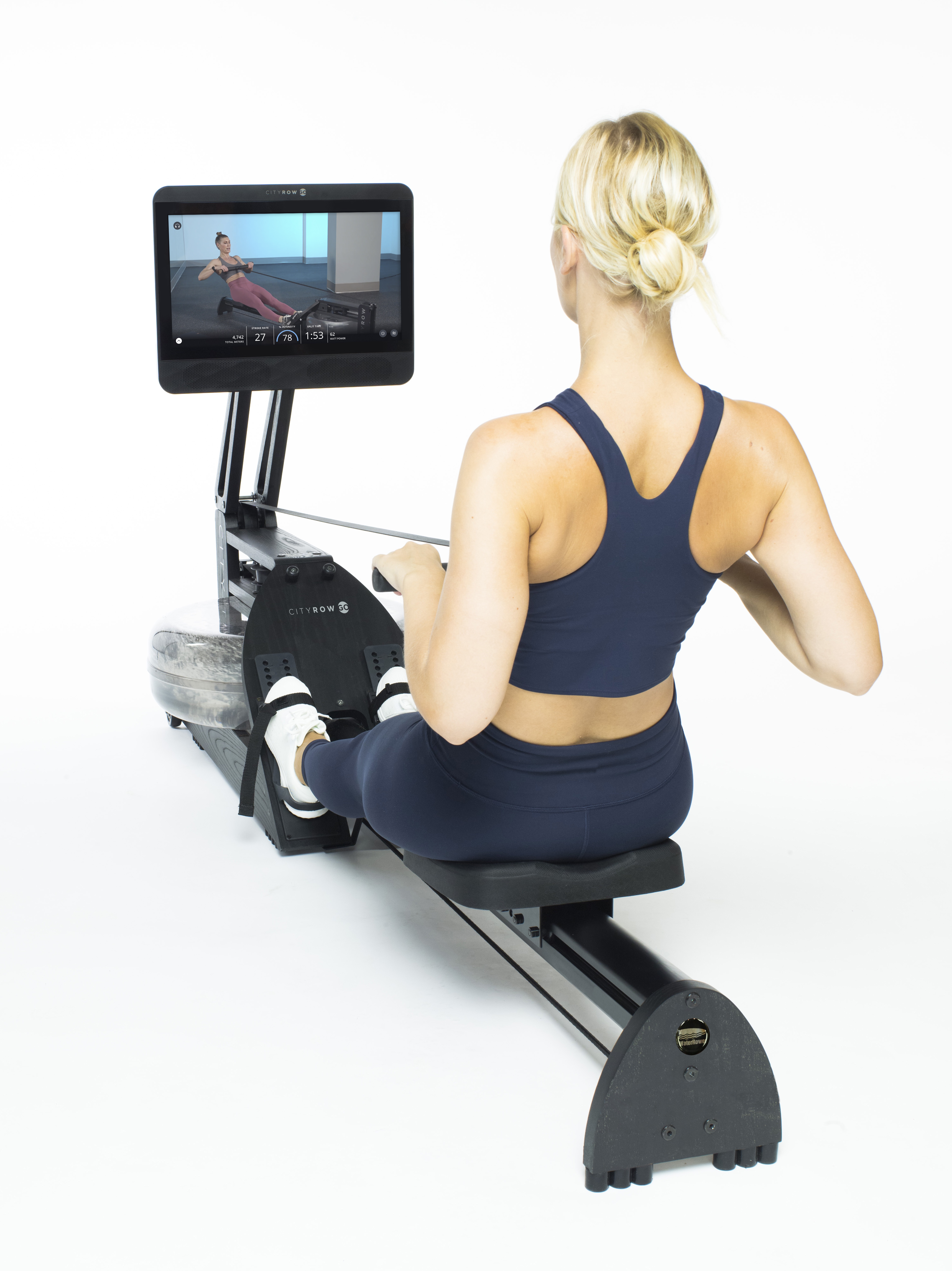 “It’s still early days, in terms of comeback,” says Knapp. “But I’m very proud of how our franchisees weathered the storm, with a lot of them being very new studios. And I think that’s a testament to the power of the brand and the community with the franchises.”

Knapp points out that everyone who belongs to one of the locations also gets free access to CityRow’s app, which may have incentivized customers to maintain their membership during closures.

“Digital fitness was already growing like crazy before the pandemic,” explains Knapp. “And it just accelerated us, if I had to guess, a couple of years faster. Digital fitness is still only a fraction of the market, but in-person is still the majority by a landslide”