It also follows another HD mapping acquisition — Nvidia’s purchase of DeepMap — that was announced in June.

Under terms of the deal, Carmera will become a wholly owned subsidiary of Woven Planet. The startup’s 50-person team will maintain its offices in New York and Seattle and will eventually be integrated into Woven Planet’s 1,000-person-and-growing enterprise, according to Woven Planet CEO James Kuffner.

Carmera will essentially become the U.S. outpost of Woven Planet’s automated mapping platform (AMP) team, which is headquartered in Tokyo. Ro Gupta, co-founder and CEO of Carmera, will report to Mandali Khalesi, who heads up AMP.

Carmera launched in 2015 with a barter-type business model that uses data collected from a service it provides for free to commercial fleet operators to maintain and expand its primary mapping product. Carmera’s main and initial product is a high-definition map developed for autonomous vehicle customers like automakers, suppliers and robotaxis. Autonomous vehicle startup Voyage, which was acquired this year by Cruise, was an early Carmera customer. Baidu also used Carmera’s technology to support the open-source Apollo mapping project.

The company uses data crowdsourced from its fleet-monitoring service product to keep those AV maps fresh. The fleet product is a telematics and video monitoring service used by professional fleets that want to manage risk and improve safety with their vehicles and drivers. These fleets of camera-equipped human-driven vehicles deliver new information to the autonomous map as they go about their daily business in cities.

Carmera has evolved its product lineup over time. It added a real-time events and change-management engine to its autonomous map and created a spatial data and street analytics product for cities and urban planners. Last year, Carmera launched its so-called Change-as-a-Service platform, a suite of products that detects changes and can be integrated into other third-party maps.

“The problem I’ve always had with some of the HD map companies is it’s nice that you have this capability, but until you can figure out how to scale it, host it and keep it updated, you’re stuck in the ‘I-have-a-neat-piece-of-software-that-someone-is-going-to-buy-from-me role,’ ” Mike Ramsey, VP analyst at Gartner said. “This deal solves Carmera’s scale problem.”

While Carmera is tiny in size and capital compared to Woven Planet, those following the industry might have predicted this union.

Carmera has been working with Toyota Research Institute-Advanced Development, which was the impetus of Woven Planet, for three years. The startup first participated in a proof of concept project in Japan to develop camera-based automation of HD maps for urban and surface roads. The partnership expanded in 2020 to include mapping of roadways in Detroit and other roads in Michigan, as well as in Japan.

“It was really easy to invest a lot into the relationship,” Gupta said, reflecting on Carmera’s first partnership with Toyota in 2018. “The vision was just so similar; it’s almost eerie looking at our seed deck from five years ago and comparing it to what Woven Planet’s overall vision is and their vision for this automated mapping platform.”

Woven Planet (and by extension Toyota) already has satellite-based mapping and the massive amounts of data gleaned from its millions of vehicles on the road today. Carmera brings to Woven Planet’s portfolio the dynamic mapping piece as well as its experience in the commercial fleets and safety business.

“For me, there’s immediate near-term applications that we’ve already worked on as proofs-of-concept with Carmera, and that we haven’t yet announced, but are in the area of safety and automated driving,” Kuffner said, noting that the automaker’s new Lexus LS and Toyota Mirai models will offer an advanced driving assistance technology called Teammate that uses HP maps. “I’m really excited about that generation of products, but for fleets, absolutely. HD maps. There are a lot of applications in fleets.”

What Woven Planet is weaving 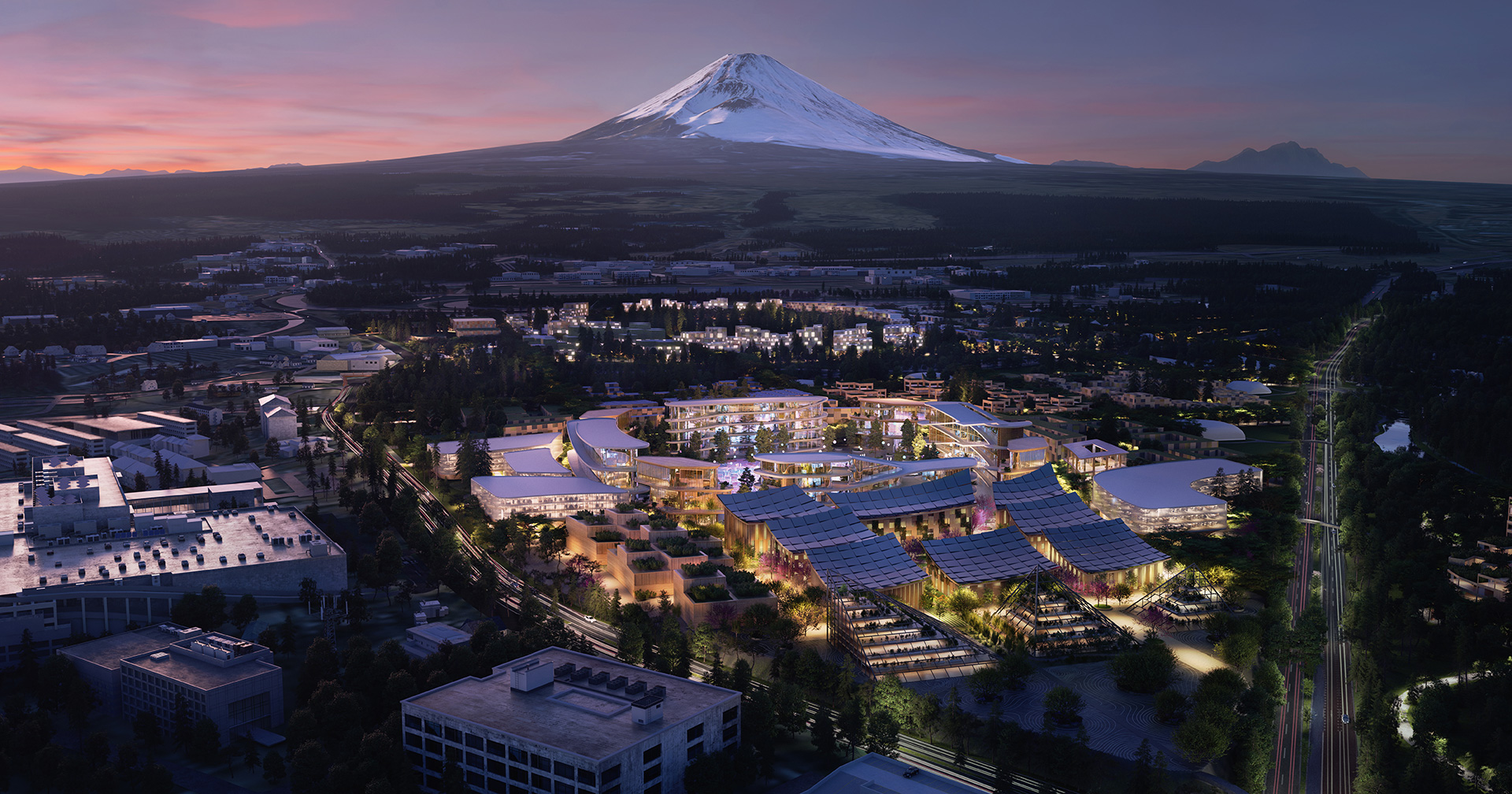 The Lyft and now Carmera acquisitions represent a sliver of Woven Planet’s myriad activities since its formation in January 2021, as the automaker seeks a competitive edge against established rivals and upstarts, particularly on the software front. The entity, which is based in Tokyo and is a subsidiary of Toyota Motor Corp., includes two operating companies called Woven Alpha and Woven Core as well as a VC fund called Woven Capital. The holding company also has a project called Woven City, a testing ground for new technologies set in an interconnected smart city prototype. Toyota broke ground in February 2021 at future site of Woven City, the Higashi-Fuji site in Susono City, Japan, at the base of Mount Fuji.