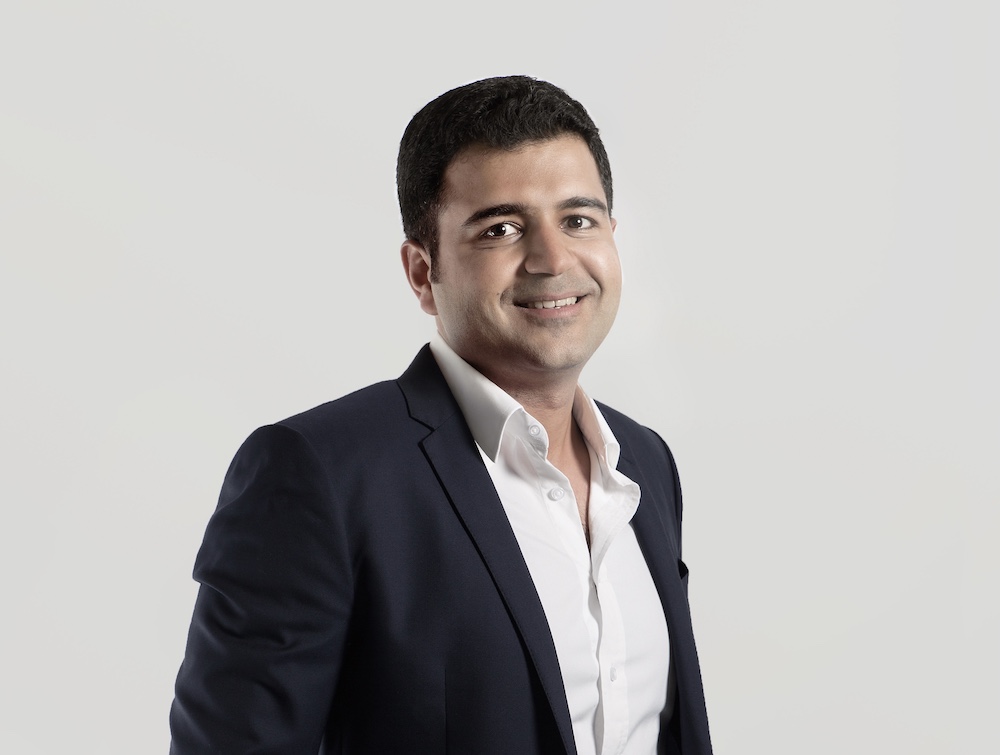 Investment apps in Southeast Asia are attracting a lot of funding, and now some are raising fast follow-on rounds, too. For example, Indonesian robo-advisor app Bibit raised $65 million in May just four months after a $30 million growth round. Now Singapore-based Syfe is announcing that it has closed a $30 million Series B, only nine months after its Series A. It also said all of Syfe’s full-time employees will receive equity in the company.

This brings Syfe’s total raised so far to $52.4 million since it was founded in 2019. The startup did not disclose its Series B post-money valuation, but founder and chief executive officer Dhruv Arora told TechCrunch it increased 3.6 times from its Series A. The company also hasn’t disclosed total user numbers, but assets under management have grown four times since January, thanks in large part to user referrals and the launch of new products like Syfe Cash+ and Core portfolios.

“To be honest, we weren’t really looking to raise a Series B,” Arora told TechCrunch. “We saw some of the positive outcomes of resources from our Series A. We really scaled up the team and started launching new products and options for our users.” Syfe probably could have waited another six months to a year to raise a new round, he added, but its investors approached the startup again and offered good terms for another round. After discussions with investors, the company decided the funding was the right thing for it at this stage.

About 50% to 70% of new users each month come through recommendations from existing customers, which keeps Syfe’s acquisition costs extremely low, Arora says. Since the beginning of this year, it has also doubled its team in Singapore to more than 100 people, allowing the startup to explore different kinds of distribution strategies and partnerships. The app currently has users in 42 countries, but only actively markets in Singapore, where it holds a Capital Markets Services license from the Monetary Authority of Singapore (MAS). It has plans to announce a second market soon.

Syfe was founded in 2017 and launched its app in July 2019. Prior to starting Syfe, Arora was an investment banker at UBS Investment Bank before serving as vice president and head of growth at Indian grocery delivery startup Grofers.

While retail investment rates are still low in Southeast Asia, interest has jumped significantly over the past year. One of the reasons most commonly cited is the economic impact of COVID-19, which motivated people to earn returns from their money instead of keeping it in saving accounts.

“Most of my career has been within Hong Kong, Singapore and parts of India. I think culturally we’ve always been told to save, save, save,” Arora says. “It made sense because banks were giving good interest rates, but now the majority of economies are in negative real rate of interest.” Along with consumers’ growing familiarity with online wallets and other digital financial services, this set the stage for investment apps to come in, attracting customers who might not have gone to traditional brokerages.

Arora says he expected people to become more interested in investing, but gradually, over the course of about five to seven years. Instead, that shift is happening much more quickly. “My view is that tomorrow’s saving accounts become smart investing accounts. That’s been my view ever since we started Syfe, but this last year has made it evident that it has to happen and has to happen much bigger. So I think this wave will continue,” he says.

While many investment apps focus on millennial users, Syfe’s target demographic is wider. In the last six to nine months, Arora says there has been an uptick in users aged 50 and above on the platform, and its oldest user is 93 years old.

“The users in that segment have become a bigger percentage and the reality is that they typically have more disposable income. The average customer in their 50s will deploy, in our experience, almost twice the more conventional demographic which might be between 30 to 40,” says Arora.

Out of the many investment apps that have emerged in Southeast Asia, users most often compare Syfe to Stashaway, Endowus and Autowealth when shopping around for a platform. Arora says the space has a lot of room to grow because retail investment in the region is still very low. “I think it’s still super early in the game. There is enough room for multiple players and I think more will come into this domain, because if you can get your acquisition metrics into place, this can be a very profitable business.”

In terms of differentiating, Syfe is focused on new product development and user localization and personalization so customers can create more customized portfolios.

Syfe has a team of financial advisors for users who want person-to-person consultations, but Arora says most of Syfe’s investors rely entirely on its app to decide how to invest. Over the last nine months, it has only added one new adviser to its team, while focusing on making its user interface more intuitive.

“The human touch is optional, but it’s not necessary and in many cases, it’s only needed to help people understand the offering once,” says Arora. “But our goal is always going to be a technology company and for the app to become so intuitive that whether you are 18 or 93, you are able to use the offering with very limited guidance.”

In a press statement, Valar Ventures founding partner Andrew McCormack says, “Syfe was our first investment in Asia and we’ve been impressed by its rapid, sustained growth over the past couple of years. The opportunity for the company to meet the saving and investment needs of a burgeoning mass-affluent consumer population in Asia remains significant, and we are confident that Syfe will continue to expand at pace.”

Update: Post corrected to reflect that the funding was in USD.