Those who’ve followed Nintendo with any sort of frequency over the years know the gaming giant has a tendency to be extremely protective with its IP. Ultimately, it’s probably for the best that the market wasn’t flooded with cheap Mario knickknacks the way it easily could have been.

In recent years, however, the company has seemingly loosened its approach, more readily embracing brand partnerships in ways it has shunned in the past. Heck, we’ve even gotten a bunch of mobile games and a theme park out of the deal.

Today, it takes the wraps off of one of the more surprising brand partnerships in recent memory, in a deal with Swiss watch company TAG Heuer, which makes very nice — and extremely expensive — timepieces. The “long-term collaboration” is kicking off with a limited-edition (2,000 units) Mario smartwatch that will set you back $2,150. 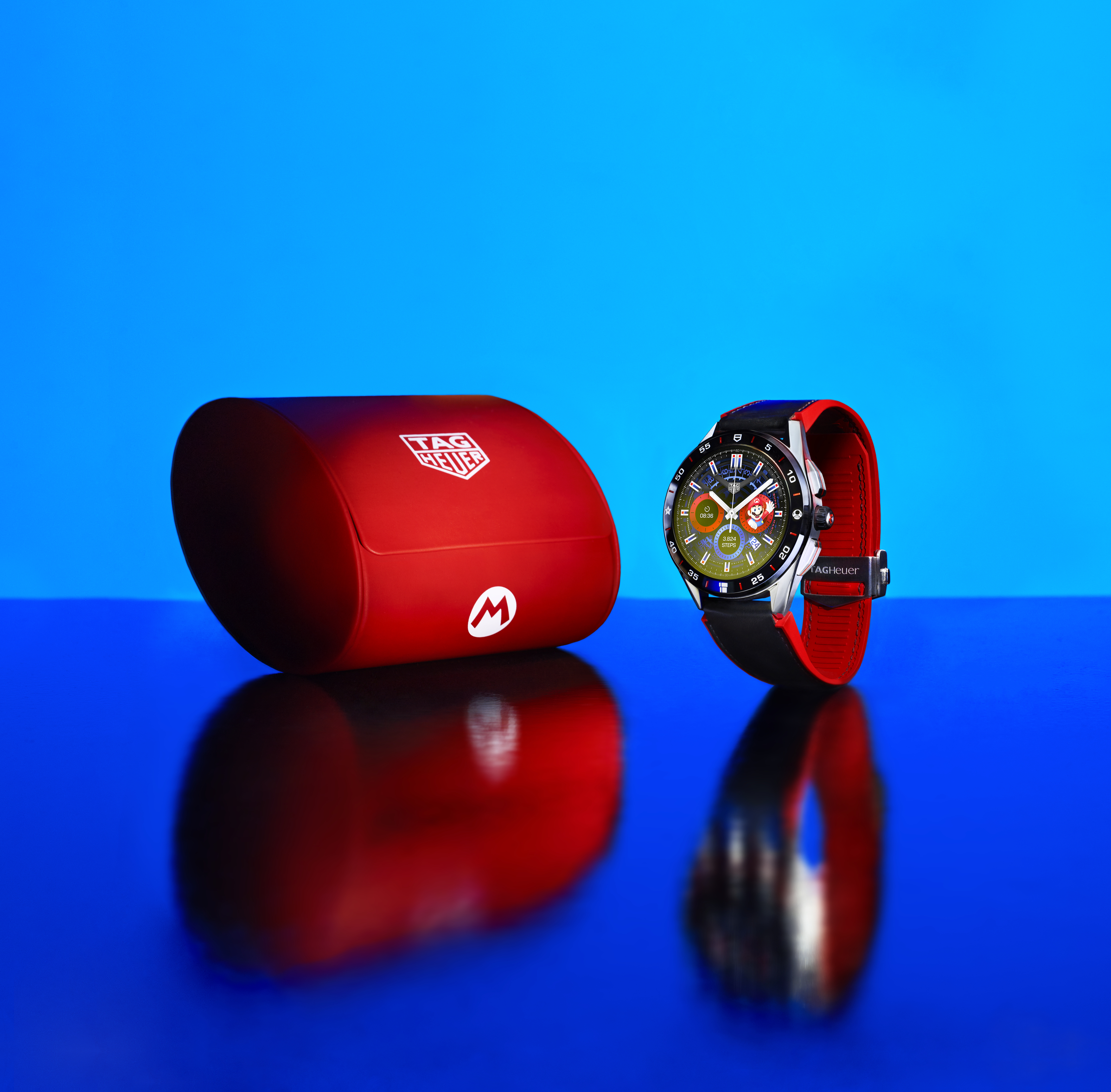 Clearly there’s a bit of a disconnect between the pricing on the TAG Heuer Connected and the sort of accessibility the company offers with hardware like the Switch. In fact, you can buy six of the high-end new OLED Switches for the price of a single Mario-branded smartwatch — or, for that matter, five Apple Watch Series 6s.

I will give it this — it’s a pretty sweet-looking watch. And, given the barrier of entry, there’s a pretty good chance you’ll be the only person you know who owns one (forget for a moment that, unlike expensive analog watches, smartwatches aren’t designed to last forever). The hook here are little Mario animations that pop up throughout the day as you hit your step count and meet other goals. It’s fun and something that would play really well on a fitness watch for kids (for, one imagines, a fraction of the price). 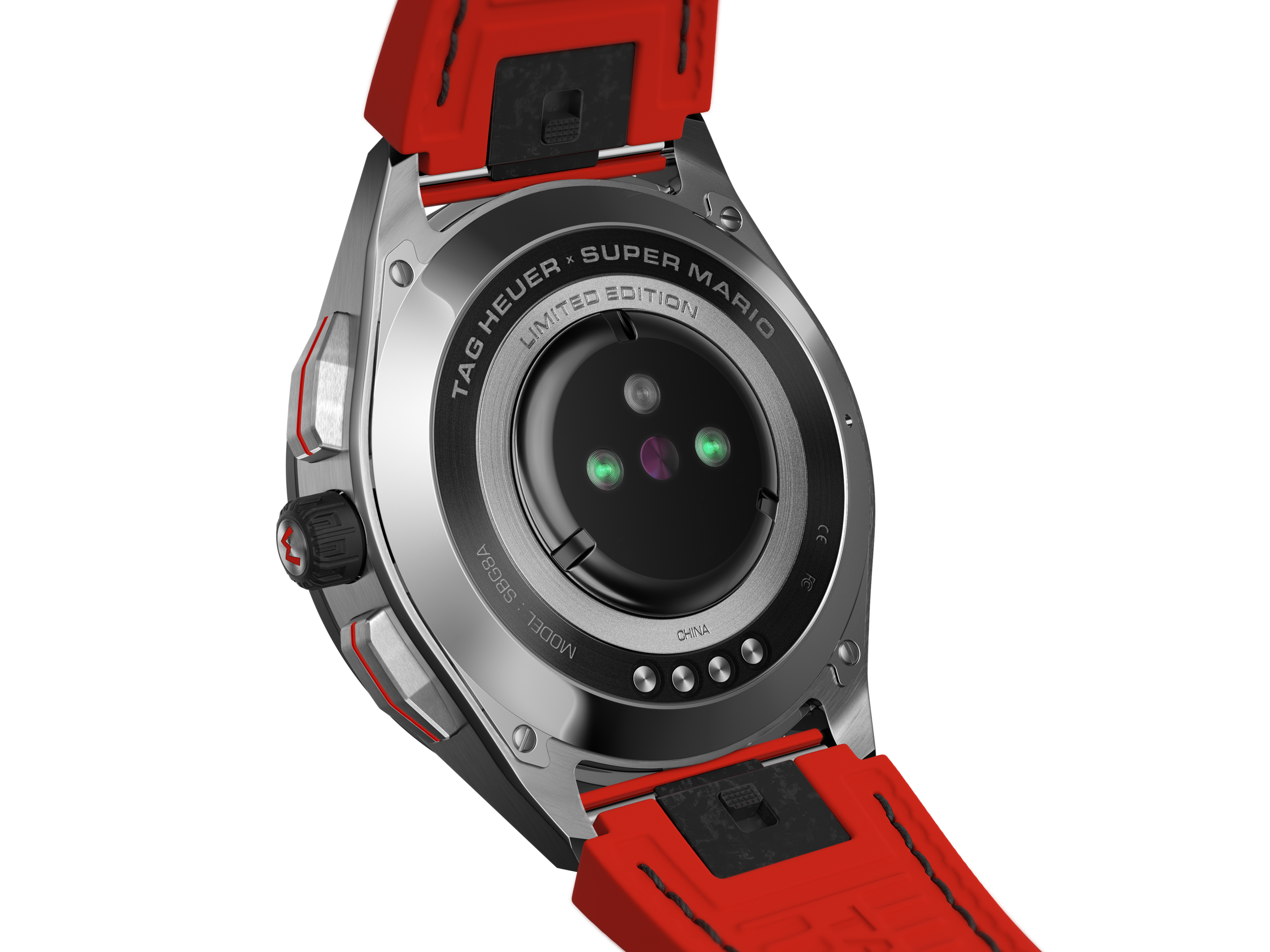 The watch is, effectively, a redesigned version of the TAG Heuer Connected, a $2,000 Wear OS device that launched last April. The timepiece got high marks for design quality — as one would expect from the company. This version adds touches like a Mario “M” on the dial, red accents throughout and a matching red rubber strap (along with a black leather version). 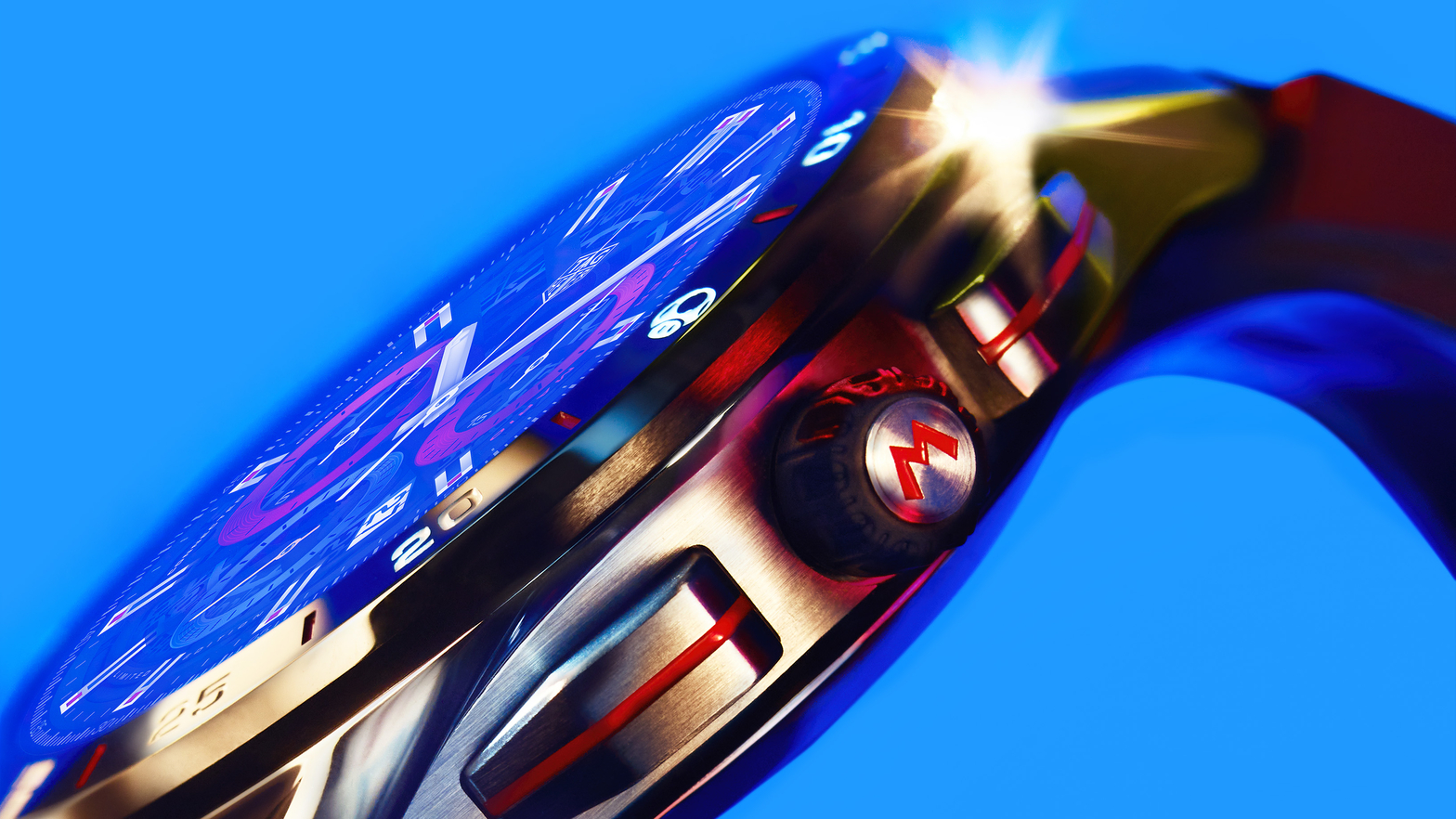 The case measures 45mm in diameter and the watch sports a 430 mAh battery the company says should get you between six and 20 hours of life, depending on usage. That’s due in part to the inclusion of GPS and a heart rate monitor.