Elon Musk is testifying Monday morning in a lawsuit over Tesla’s 2016 acquisition of SolarCity, a $2.6 billion transaction that a group of shareholders allege was a “bailout” of the failing solar company. The shareholders are seeking repayment to Tesla of the cost to purchase SolarCity.

The suit, filed in the Delaware District Court in 2017, alleges that SolarCity was near bankruptcy at the time of the acquisition. Musk, who was the ailing company’s chairman of the board of directors and its largest stockholder, directly benefited from the transaction, as did some of his friends and family, the lawsuit alleges. SolarCity’s founders, Lyndon and Peter Rive, are Musk’s cousins.

SolarCity “had consistently failed to turn a profit, had mounting debt, and was burning through cash at an unsustainable rate,” the plaintiffs say. The suit goes on to note that the company had accumulated over $3 billion in debt in its 10-year history, nearly half of which was due for repayment before the end of 2017. The purchase by Tesla was approved by vote by 85% of shareholders.

Attorneys for Musk say that the acquisition was part of the CEO’s longer-term vision to transform Tesla into a transportation and energy company. In a blog post titled “Master Plan, Part Deux,” published to Tesla’s website around the time of the deal’s closing, Musk says that combining SolarCity and the electric vehicle startup was key to realizing his vision of combining Powerwall (Tesla’s home and industry battery storage product) and solar roof panels. 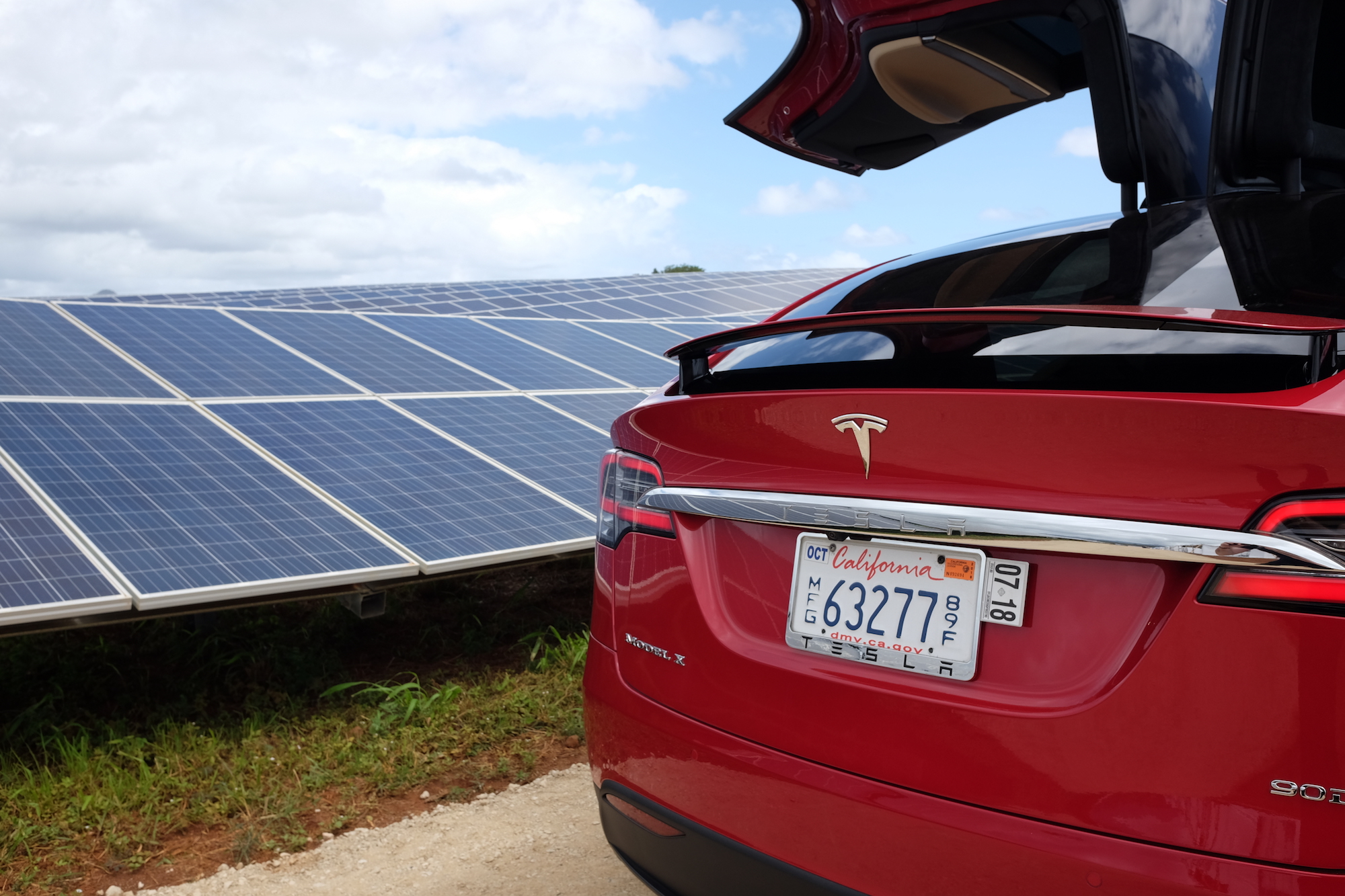 In his testimony Monday, Musk said Tesla was forced to shift focus away from its solar business to meet production deadlines for the Model 3 sedan, The Washington Post’s Will Oremus tweeted from outside the courtroom. USA Today reporter Isabel Hughes, also at the courtroom, tweeted that Musk blamed the pandemic for poor performance of the company’s solar division. He was being questioned by attorney for the plaintiffs Randall Baron, whom Musk called “a shameful person” at a 2019 deposition.

Musk’s lawyers say that he recused himself from board discussions and negotiations relating to the acquisition — but the plaintiffs maintain that the recusal was “superficial.” A primary question for the court will be whether Musk exerted undue influence over the transaction, and whether he and other board members concealed information relating to the transaction from shareholders.

The other board members named in the suit — Robyn Denholm, Ira Ehrenpreis, Antonio Gracias, Kimbal Musk and Stephen Jurvetson — settled for $60 million last year, plus $16.8 million in legal fees and expenses, paid for by insurance. The trial, with Musk as the sole defendant, was postponed a year due to the coronavirus pandemic.

The trial is expected to last 10 business days. The Delaware Court of Chancery, where the suit is being heard, does not have a jury; instead, the case will be heard by judge Vice-Chancellor Joseph Slights III. Even if Slights finds that the deal was improper, he could order Musk to pay far less than the $2.6 billion that Tesla paid for SolarCity at the time.

Eat the rich, but let them build rockets in the meantime