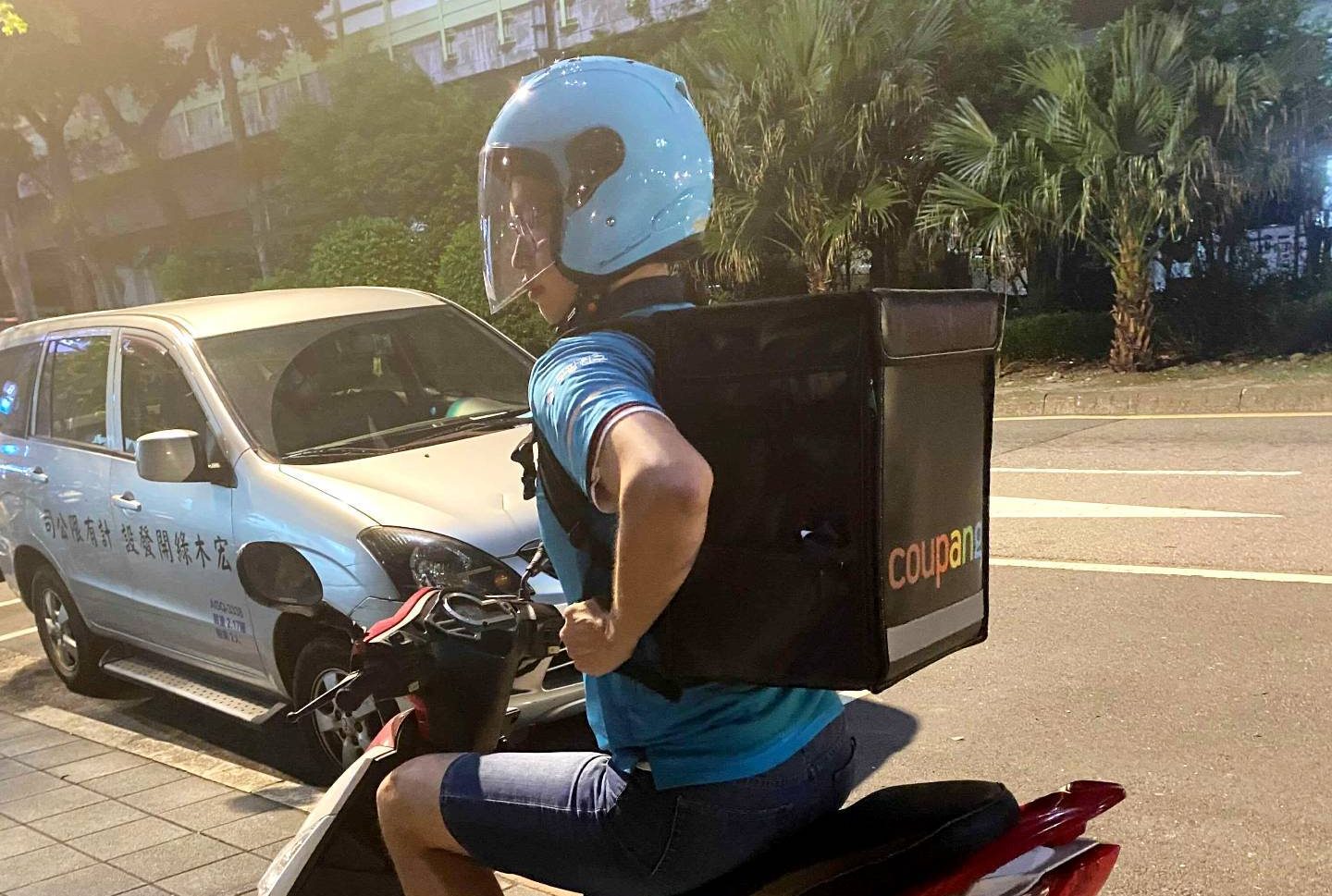 One month after entering Japan, its first international market, Coupang has launched in Taiwan. The South Korean e-commerce giant began offering its service in Taipei City’s Zhongshan neighborhood, allowing people there to order items through its app for on-demand delivery between 8 a.m. to 11 p.m., charging a delivery fee of 19 NTD (about 68 cents USD).

Coupang is testing its service and will assess different models for its delivery infrastructure in Taiwan. The selection of items is similar to what’s available in Japan — customers can buy food, beverages, daily necessities and pet supplies. In Taipei, Coupang’s most direct competition is currently Uber Eats and Foodpanda, which deliver from some retailers, including drugstores, as well as restaurants. A key difference is that Coupang is currently fulfilling orders directly, instead of sending couriers to stores or restaurants.

As it expands into more product categories, it will also compete with e-commerce platforms like Momo and PChome, which both offer 24-hour deliveries. In South Korea, Coupang’s e-commerce platform offers millions of products. Its other services include Rocket Fresh for perishable groceries and Coupang Eats for meals.

Coupang held a successful initial public offering in March on the New York Stock Exchange. Founded in 2010, Coupang has become the e-commerce market leader in South Korea and also developed an international reputation for “out-Amazoning Amazon” with the speed of its deliveries and dollar retention rate (or how often customers return and spend money).

How Coupang is ‘out-Amazoning even Amazon,’ according to Goodwater Capital

Coupang invested heavily in its own logistics infrastructure when it launched a decade ago, but now also partners with third-party providers in South Korea. It remains to be seen what kind of fulfillment model it will decide on in Japan and Taiwan. The company hasn’t announced what its next market is, but it has been hiring in Singapore for lead operations, retail and logistics roles.