It’s a space race of the most indulgent kind, plus there’s a new commercial launch enterprise in the games and another is prepping for production at a massive scale. Also, Starlink aims for the stars — ‘the stars’ in this case being not going bankrupt.

The billionaire bragging rights battle no one asked for 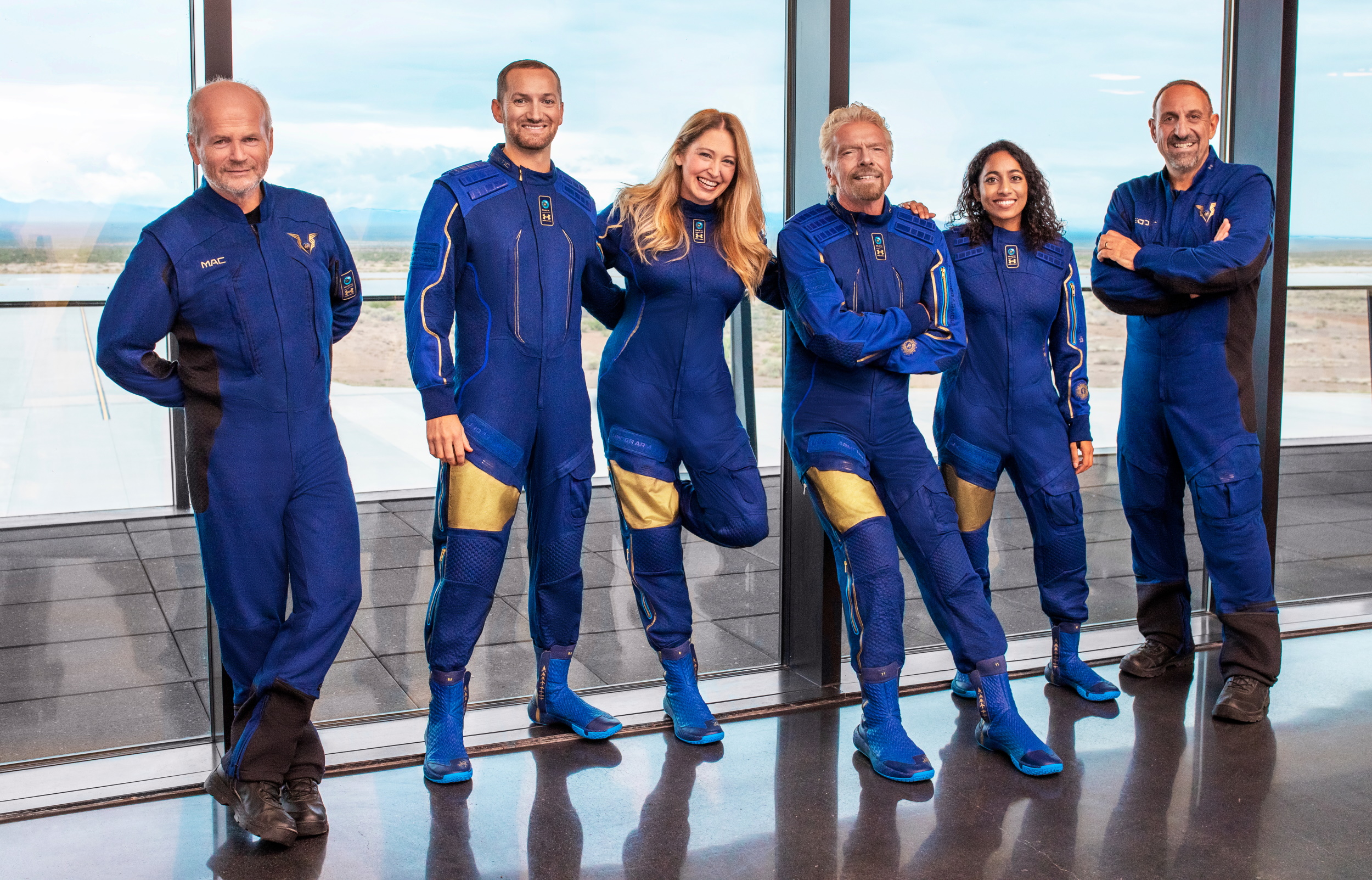 Richard Branson surprised absolutely no one by announcing last week that he’d be aboard the next Virgin Galactic to fly to low Earth orbit, which is set to take off on July 11, and be the space tourism company’s first to carry a full crew complement. Jeff Bezos is heading up in his company’s own phallic reusable rocket on July 20, which means if all goes to schedule, Branson will beat him by just over a week.

If you find you have a hard time mustering a lot of enthusiasm or really any feelings at all about these two grown man boys burning cash in a race to be the first billionaire to spend a couple minutes at an altitude technically considered ‘space’ by a more or less arbitrary definition, then congratulations: You should not care. No one should, and yet here we are, writing and reading about it in a newsletter.

These ‘events’ will be worth watching because of the technical achievements they represent for the companies involved, and the teams that worked hard on making sure either spacecraft is able to safely transport humans to space; the billionaires on board are mere chattel, weight and mass simulators that can provide a surprisingly good, but not altogether perfect, simulacrum of a human passenger.

Elon actually wins some rare kudos for not apparently giving much of a shit about this particular bro off.

SpaceX and Virgin Orbit have delivered payloads on behalf of paying customers this past week — par for the course for the former, but a novel experience for the latter. SpaceX sent up 85 satellites on behalf of customers during its second official rideshare mission, along with three of its own, and Virgin Orbit launched its first official commercial mission (after its successful demonstration launch earlier this year), carrying a number of small satellites including the first ever for the Netherlands military.

If Virgin Orbit succeeds in ramping its operations according to its plan, a week like this with multiple launches from a number of commercial launch providers capable of sending up small satellites might become a lot more common. Virgin Orbit joins SpaceX and Rocket Lab now as having the potential to fly on any given week, and others are hot on their heels, including Astra (which is now an officially publicly traded company) and Relativity.

Speaking of that last one, Relativity announced a new 1 million square foot factory that will house a lot of its massive 3D printers to ramp up production of its larger Terran R rocket. The company has yet to fly its Terran 1, the first of its 3D printed spacecraft, but that’s still on track to happen later this year.

SpaceX’s Starlink terminal costs over 2x what it costs

Elon Musk virtually joined the MWC conference in Barcelona to talk about Starlink, and when asked what success for the bourgeoning global connectivity service would look like, he said that essentially they’ll be happy if it doesn’t go bankrupt. Then, if they can jump that hurdle, they’ll start thinking longer term.

He pointed out that everyone who has tried to do what Starlink is trying to do so far has gone bust, and admitted that the company has probably already sunk between $5 and $10 billion into its work on the constellation and service so far, with another $30 billion expected to be invested long-term. He also pointed out that the $500 terminal and modem kit customers need to buy to get connected actually costs SpaceX over $1,000 to produce, so it’s selling them at a significant loss for now.

Starlink could be a big source of ongoing revenue, and more consistent and predictable than the launch business, but it’s obviously going to take a long time to get there. Now it make sense why the company is launching Starlink satellites with such frequency, as it aims for global coverage, and the larger customer base that brings.