Min Wanli had a career path much coveted by those pursuing a career in computer science. A prodigy, Min was accepted to a top research university in China at the age of 14. He subsequently obtained Ph.D. degrees in physics and statistics from the University of Chicago before spending nearly a combined decade at IBM and Google.

Like many young, aspiring Chinese scientists working in the United States, Min returned to China when the country’s internet boom was underway in the early 2010s. He joined Alibaba’s fledgling cloud arm and was at the forefront of applying its tech to industrial scenarios, like using visual identification to mitigate highway traffic and computing power to improve factory efficiency.

Then in July 2019, Min took a leap. He resigned from Alibaba Cloud, which had become a major growth driver for the e-commerce goliath and at the time China’s largest public cloud infrastructure provider (it still is). With no experience in investment, he started a new venture capital firm called North Summit Capital.

“A lot of enterprises were quite skeptical of ‘digital transformation’ around 2016 and 2017. But by 2019, after they had seen success cases [from Alibaba Cloud], they no longer questioned its viability,” said Min in his office overlooking a cluster of urban villages and highrise offices in Shenzhen. Clad in a well-ironed light blue shirt, he talked with a childlike, earnest smile.

“Suddenly, everyone wanted to go digital. But how am I supposed to meet their needs with a team of just 400-500 people?”

Min’s solution was not to serve the old-school factories and corporations himself but to finance and support a raft of companies to do so. Soon he closed the first fund for North Summit with “several hundreds of millions of dollars” from an undisclosed high-net-worth individual from the United Arab Emirates, whom Min had met when he represented Alibaba at a Duhai tech conference in 2018.

“Venture capital is like a magnifier through which I can connect with a lot of tech companies and share my lessons from the past, so they can quickly and effectively work with their clients from traditional industries,” Min said.

“For example, I’d discuss with my portfolio firms whether they should focus on selling hardware pieces or software first, or give them equal weight.”

Min strives to be deeply involved in the companies he backs. North Summit invests early, with check sizes so far ranging from roughly $5 million to $25 million. Min also started a technology service company called Quadtalent to provide post-investment support to his portfolio. 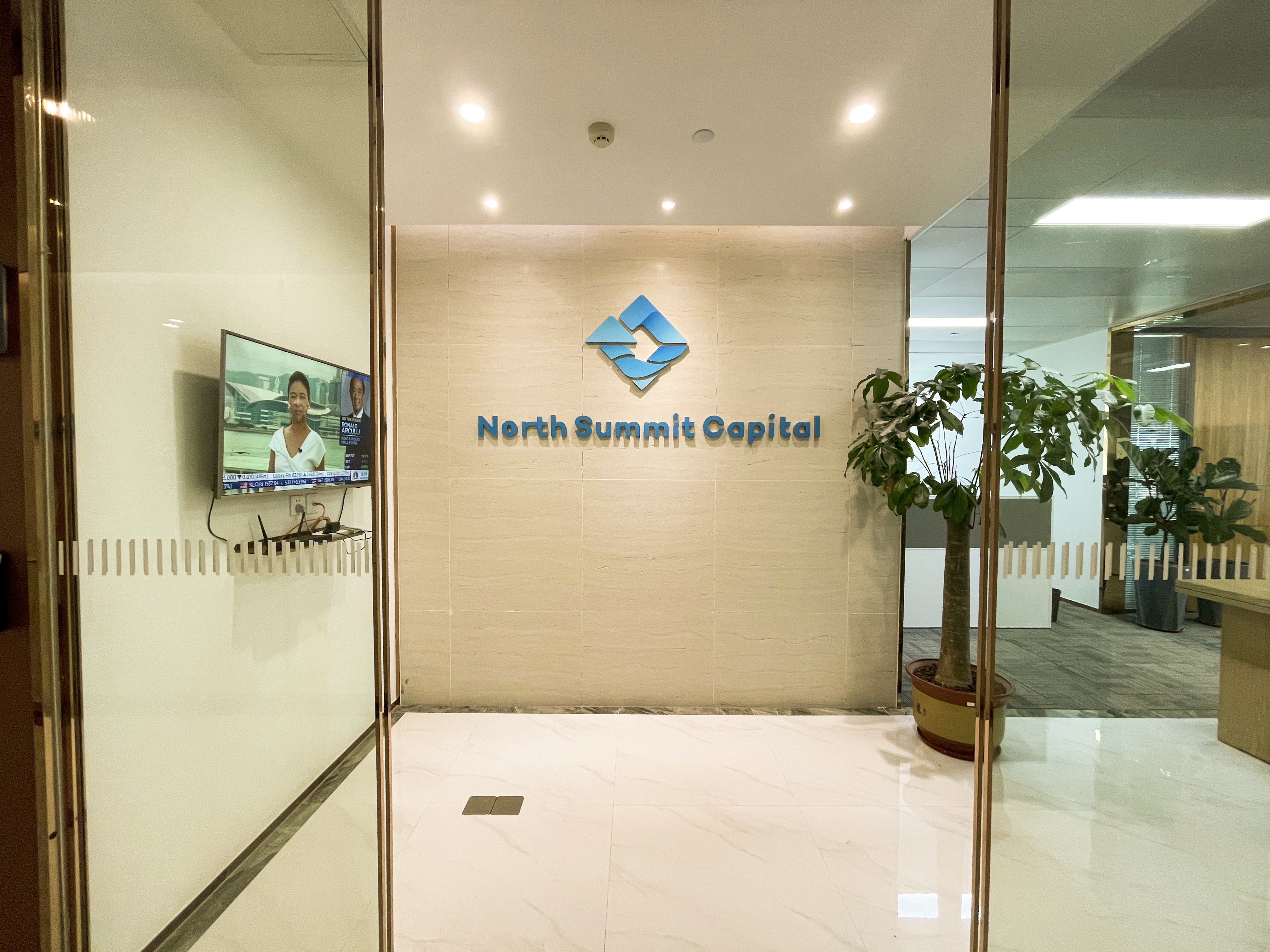 The notion of digital transformation is both buzzy and daunting for many investors due to the highly complex and segmented nature of traditional industries. But Min has a list of criteria to help narrow down his targets.

First, an investable area should be data-intensive. Subway tracks, for example, could benefit from implementing large amounts of sensors that monitor the rail system’s status. Second, an area’s manufacturing or business process should be capital-intensive, such as production lines that use exorbitant equipment. And lastly, the industry should be highly dependent on repetitive human experience, like police directing traffic.

Solving industrial problems require not just founders’ computing ingenuity but more critically, their experience in a traditional sector. As such, Min goes beyond the “Ivory Tower” of computer science wizards when he looks for entrepreneurs.

“What we need today is a type of inter-disciplinary talent who can do ‘compound algorithms.’ That means understanding sensor signals, business rationales, manufacturing, as well as computer algorithms. Applying neural network through an algorithmic black box without the other factors is simply futile.”

Min faces ample competition as investors hunt down the next ABB, Schneider, or Siemens of China. The country is driving towards technological independence in all facets of the economy and the national mandate takes on new urgency as COVID-19 disrupts global supply chains. The result is skyrocketing valuations for startups touting “industrial upgrade” solutions, Min noted.

But factory bosses don’t care whether their automation solution providers are underdogs or startup unicorns. “At the end of the day, the factory CFO will only ask, ‘how much more money does this piece of software or equipment help us save or make?'”

This year, North Summit aims to invest close to $100 million in companies inside and outside China. Optical storage and robotic process automation (RPA) are just two areas that have been on Min’s radar in recent days.