Ahead of our TechCrunch City Spotlight: Pittsburgh event tomorrow, I spoke to current Mayor Bill Peduto and Dave Mawhinney, the executive director of Carnegie Mellon University’s Swartz Center for Entrepreneurship. Like many in the Steel City startup community, both share a focus on the historically difficult task of keeping startups in town.

For more on investing in Pittsburgh, be sure to tune in to our City Spotlight on Tuesday, June 29, where we will be joined by Peduto, Duolingo director of engineering Karin Tsai and Carnegie Mellon University President Farnam Jahanian. Register for the free event here.

I asked Peduto and Mawhinney what the single biggest obstacle has been in building out Pittsburgh’s startup ecosystem. Both responded the same way: venture capital. Raising funding is, of course, a hurdle regardless of location, but many VCs have been reluctant to invest in startups outside of traditional hubs like San Francisco and New York.

“But one of the challenges is getting that capital to come into the community,” said Mawhinney, who leads CMU’s startup efforts. “If you look at how much Uber ATG brought in, how much Argo AI and Aurora — collectively, those three companies, which have all licensed CMU technologies, they’ve all got over $7 billion in collective capital. Not all of it will be spent here, but a lot of it will be spent here. But that doesn’t necessarily trickle down to the next AI startup raising their first $3 million.” 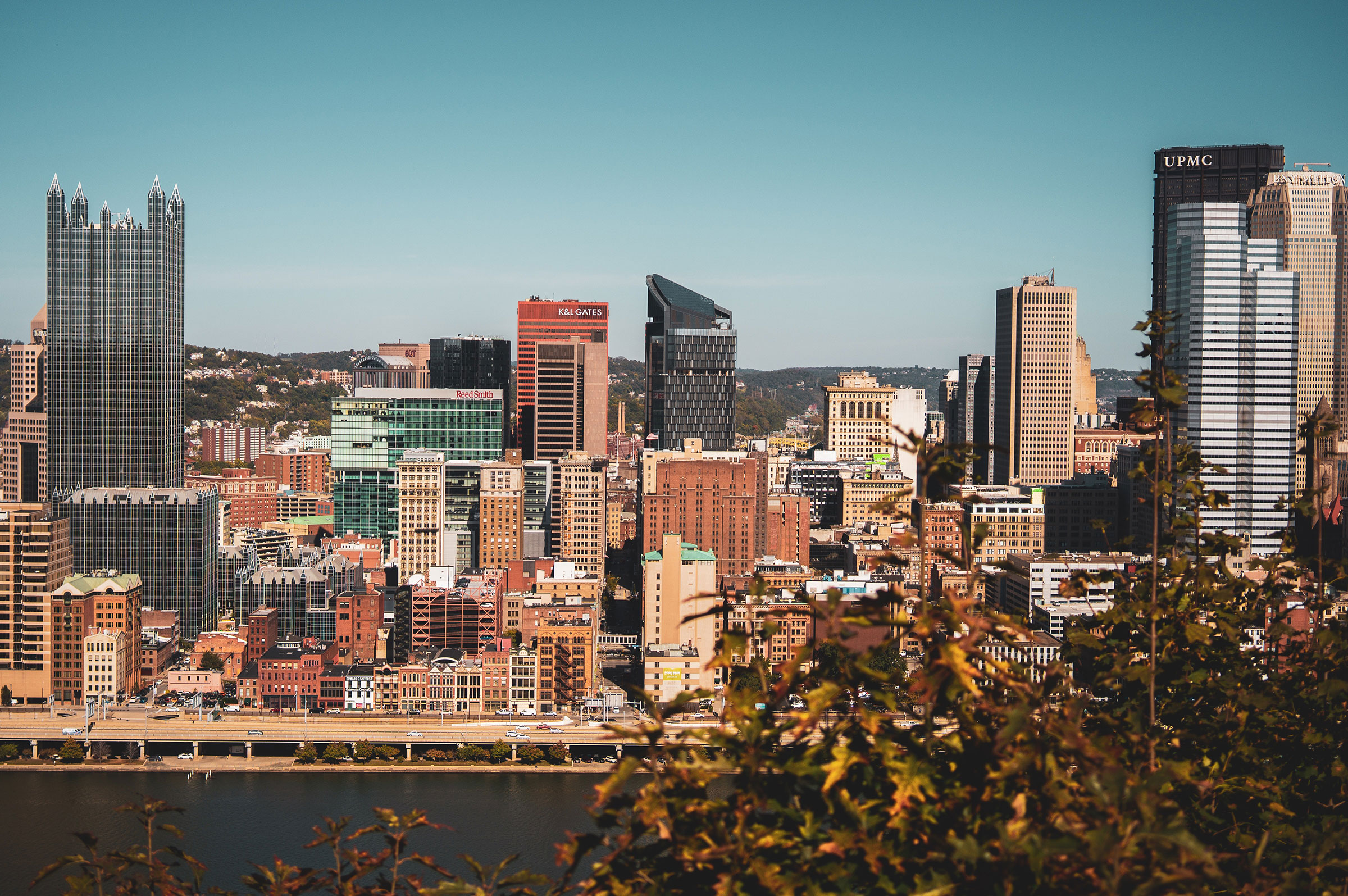 Peduto said growing the VC pipeline has been a focus during his time as mayor.

“I think we’ve been able to convince investors from the coast that the companies don’t need to leave Pittsburgh in order to be highly successful and see their investment pay off,” he told TechCrunch. “However, I believe if we had more venture capital arriving here to help take early-stage companies into that critical next stage of expansion, it would build off itself and it would excel growth in all of the industry cluster, significantly.”