Electric propulsion developer Orbion Space Technology has raised $20 million in a Series B funding round, which it says it will use to scale production capacity of its Aurora propulsion system.

The Michigan-based startup manufactures Hall effect plasma thrusters for use in small and cube satellites. Thrusters are used throughout the lifespan of a satellite (or any object in space that needs to maintain its orbit, like the space station) to adjust orbital altitude, avoid collisions and de-orbit the craft once it has reached the end of its useful life. Hall thrusters use a magnetic field to ionize a propellant and produce plasma.

While they have long been used in space, this type of thruster has mostly been too expensive for small satellite operators. Orbion says it has created a cost-effective production capacity to meet the growing demand of startups and developers launching to low-Earth orbit. Orbion CEO Brad King said in a statement that the company considered contract manufacturers but ultimately chose a vertically integrated manufacturing model. Now, the company says it has outgrown its existing manufacturing space.

The company is facing “unprecedented market demand” for its Aurora system, King said. With the boom of the so-called new space economy, driven in part by the decreased costs of processors, components and even launch, it’s no surprise that there’s been a concurrent uptick in demand for efficient in-space propulsion systems. 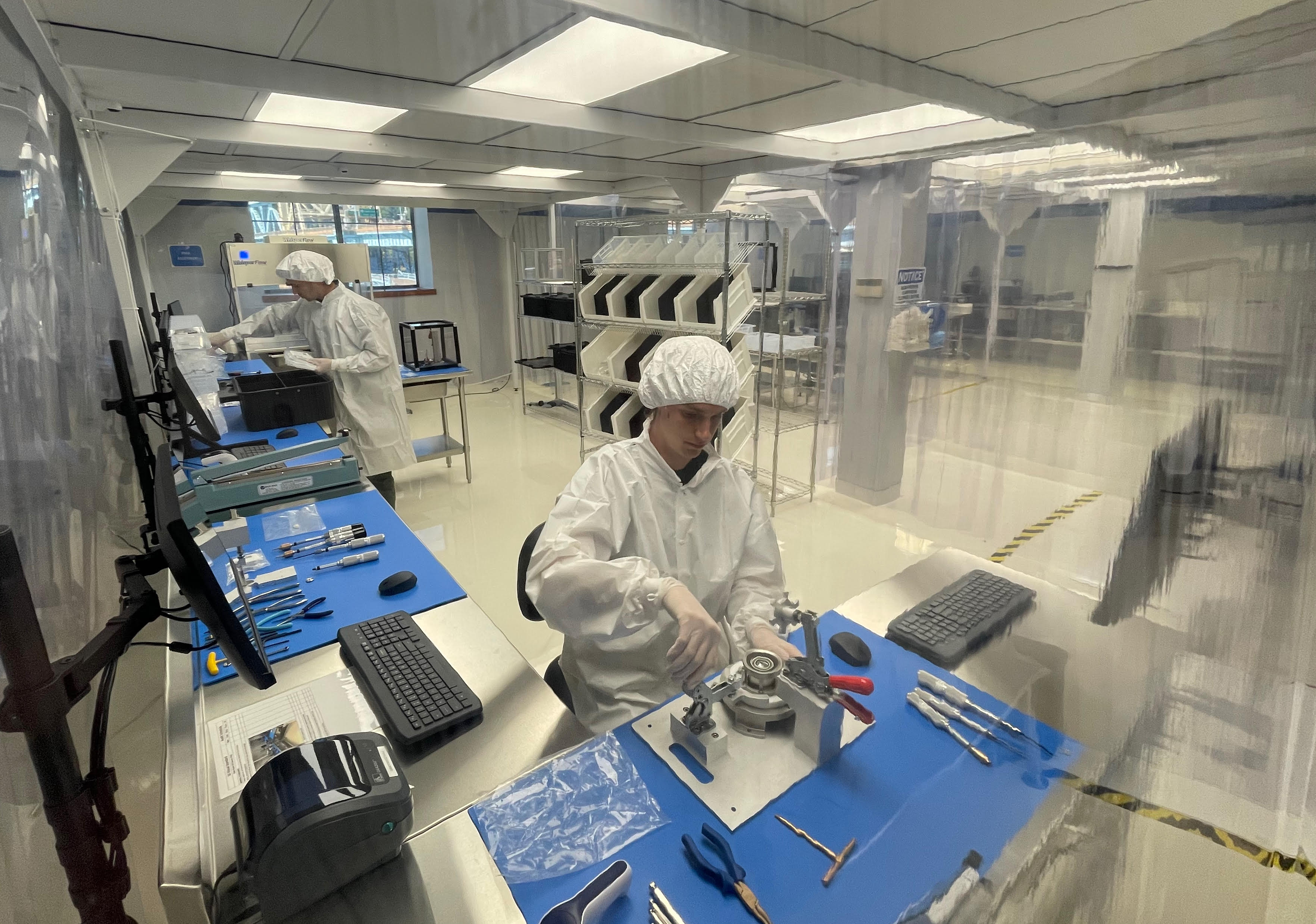 The company had previously raised a $9.2 million Series A in August 2019. Since that time, the company secured a research partnership with the U.S. Department of Defense that’s testing the resiliency of American space systems. Orbion also landed a contract with satellite manufacturer Blue Canyon Technologies last September.

This most recent funding round was led by the U.S.-India VC firm Inventus Capital Partners, with additional participation from Material Impact, Beringea and Wakestream Ventures.

“The space game is changing,” Inventus Capital Partners investor Kanwal Rekhi said in a statement. “Large satellites are being replaced by a multitude of nanosatellites; just like the PCs replaced mainframes. Orbion is providing these nanosatellites maneuverability to get into more precise orbits and stay there longer.”